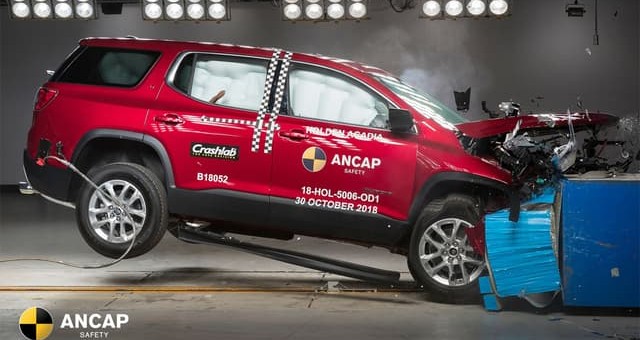 The Holden Acadia, the latest crossover SUV imported to Australia for the brand, has earned the highest possible score from ANCAP at five stars. 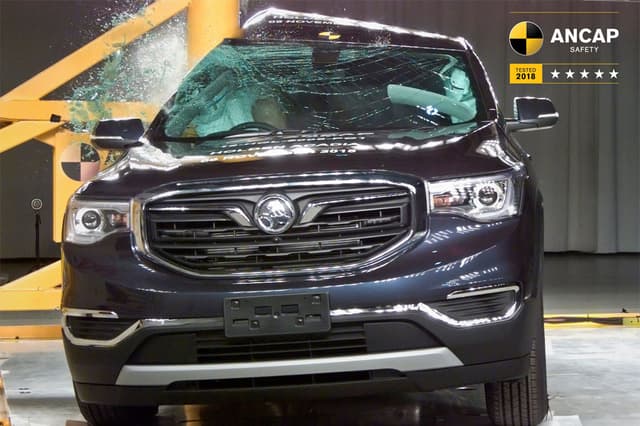 The Acadia marks the first time Holden has sourced a GMC vehicle for its lineup and follows the Holden Equinox as its second new crossover entry. In Australia, the Acadia is considered a full-size large SUV, while the Equinox is mid-sized. Holden also sells the compact Trax crossover.