The year was 2016, and Greenlight Capital was causing GM executives to lose some sleep. The investment firm, managed by well-known Wall Streeter David Einhorn, proposed for to GM to overhaul its securities structure and place as many as four people on GM’s board of directors. GM executives took seven months to review Greenlight’s non-binding proposal, and ultimately declined it in March 2017. Now, Greenlight has significantly reduced its position in GM stock.

Previously, about 21 percent of Greenlight’s total portfolio was invested in GM stock. Those holdings have decreased by about 42 percent in the third quarter.

The source of the information is Form 13-F, which all U.S. firms managing at least $100 million are required to file with the Securities and Exchange Commission (SEC) in November covering the Q3 2018 period. The filings give analysts and interested parties the ability to examine the documents to identify investment trends. 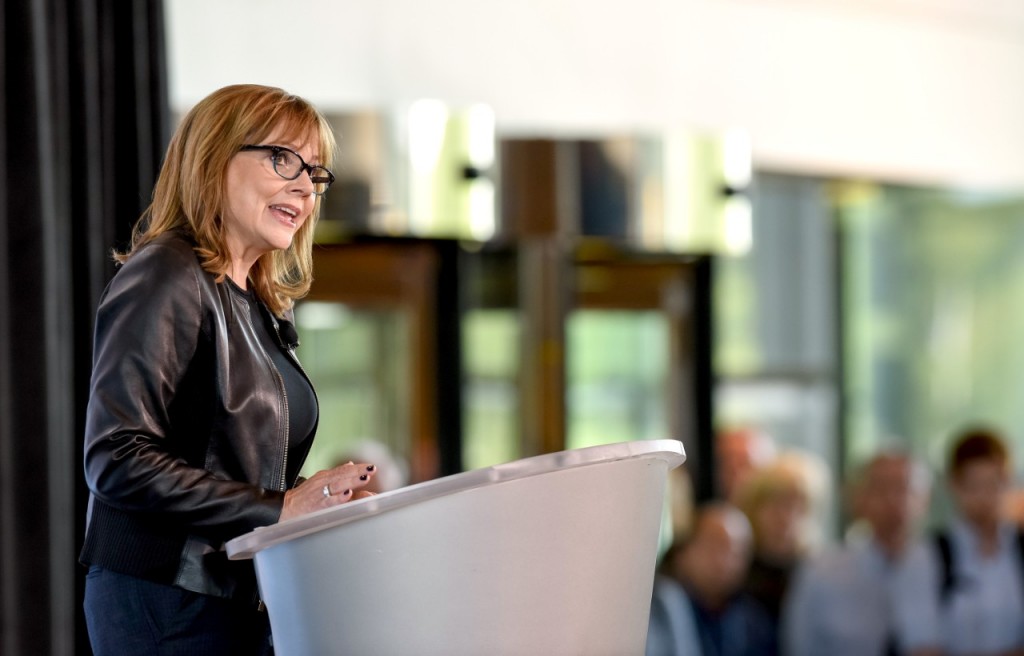 Notably, the value of Greenlight’s total 13F portfolio fell from about $3.14 billion to about $2.37 billion from Q2 2018 to Q3 2018, representing a 25 percent decline in value. In addition, the firm’s portfolio has become more concentrated, with the firm’s positions going from 29 to 20.

Greenlight’s 2016 proposal to GM involved creating a dual-class common stock arrangement, eliminating the dividend on existing GM common stock, and creating an unprecedented dividend-focused security instrument. GM formally rejected the proposal and recommended that shareholders vote likewise, which they did.

“GM’s Board and management are fundamentally transforming our company by executing a plan that is delivering record financial and operating results and returning significant capital to our shareholders,” said Mary Barra, GM chairman and CEO. “For seven months, we’ve extensively reviewed the proposed dual-class structure, as well as other capital allocation strategies, and concluded that continuing to execute our strategy and adhering to our current disciplined capital allocation framework is the best path to deliver increased value.