Gran Turismo Sport is constantly being updated by the developers over at Polyphony Digital in Japan.

The Playstation 4 game’s latest update has seen the addition of seven new vehicles to the world famous racing title, two of which are General Motors products: the 1978 Pontiac Firebird Trans-Am and the 1963 Chevrolet Corvette C2. If you’re going to add two GM vehicles to a game, those are two of the best, if you ask us.

Other cars added through the update include the McLaren P1, Ferrari F50, E92 BMW M3 and Tesla Model S Performance. Polyphony has included Fast and Furious actor Sung Kang’s own Greddy-tuned Datsun 240Z as well, which made waves after Kang showed the car off at SEMA 2015. 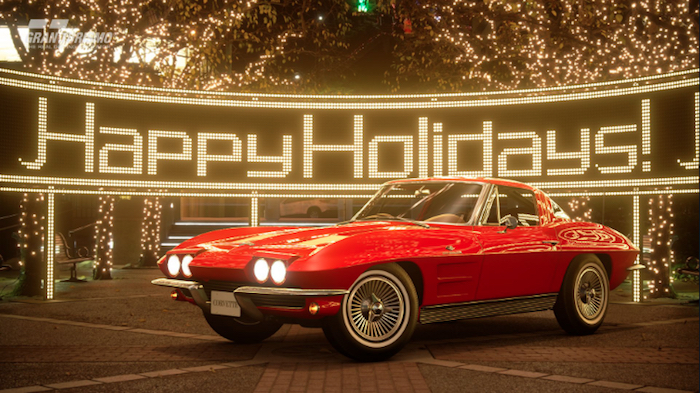 If you’re a fan of the Gran Turismo Series, you probably know about the games “Tokyo Expressway” track map. This December update for the PS4 game also comes with a new “South Route” layout for the street course, which is based on the real-world Shuto Expressway in Tokyo. Polyphony says the Tokyo route has a “very different character” than the other two Tokyo Expressway routes already in the game, so if you were wondering where to take that C2 Corvette or Smokey and the Bandit Trans Am for a drive first, the new track is worth checking out.

Other small changes have also come as part of the update including new race events for career mode, new Christmas-themed photography landscapes for the ‘Scapes’ mode and various improvements and fixes to the game’s overall operation. 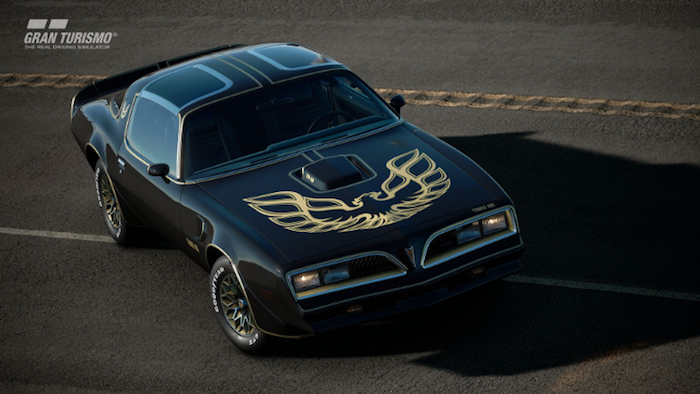 What GM cars would you like to see added to Gran Turismo Sport? We’d love to see the old Chevrolet Cruze World Touring Car Championship car make an appearance, which was actually highly successful, taking six wins in its debut season and going on to win multiple touring car championships. Older GM race cars, like the Chevrolet Corvette GTP, would be welcome additions as well. Let us know what you’d like to see in the comments below.

The December update for Gran Turismo Sport is available now for Playstation 4. Happy gaming over the holidays, race fans!