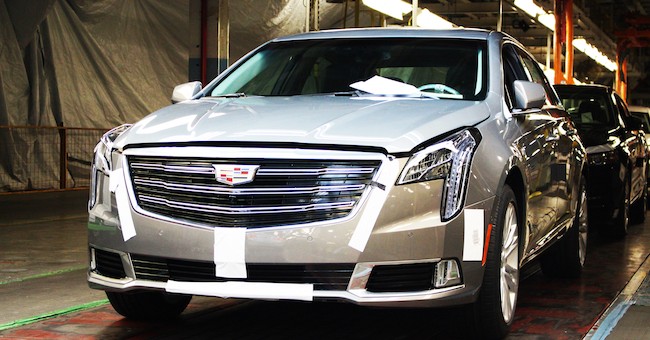 The latter half of this decade has brought record profits and sales to major automakers, and both General Motors and United Auto Worker union members have shared in the prosperity.

Record profit-sharing checks, high production rates, and a juiced up economy with low interest rates have led a party that’s quickly come to a screeching halt. The Detroit News reported the latest GM restructuring announcement shows how the industry continues to change, why GM needs to hire different kinds of workers, and how both the UAW and automakers need to forge a new path forward. 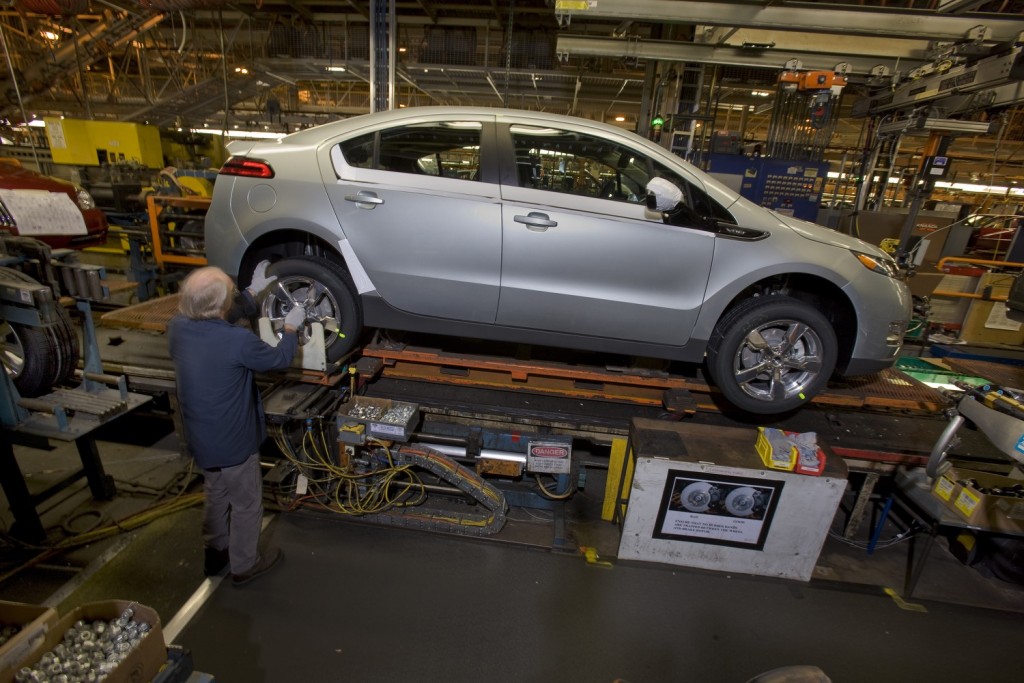 For years, GM stood by a few mantras, which some regard as unofficial rules to the industry: no cuts during healthy market times, build where a car is sold, and labor doesn’t dictate the products are produced. The automaker has increasingly walked away from the first and second motif. The restructuring announcement will affect up t0 15,000 employees and see four U.S. plants idled and one Canadian plant on deck to close.

The theater has only just begun as both sides will no doubt rachet up their defenses as we approach September 2019, when the current UAW labor contract expires. GM is pushing unions to help shape an uncertain auto industry where electrification and self-driving cars begin to move to the forefront.

Over time, things will likely find equilibrium again, but both sides will likely feel the pain before things get better. Automakers are busy working on vehicle portfolios that skew towards trucks and SUVs, while they ditch the idea of a balanced offering of cars and utility vehicles, and that comes with less production.

All we can do is simply watch as the future is hashed out before us, but we’re likely in for some tough times before things return to a new normal.