The United States-Mexico-Canada trade agreement, or USMCA, faces new hurdles as it moves to a vote in Congress next year. Although the vote will be made under “fast track” rules which will not allow for amendments, lawmakers can make changes until the White House sends an official packet to Capitol Hill.

General Motors’ announcement that it plans to idle four plants in the U.S. and its investments for vehicle production in Mexico and China have given some lawmakers pause over the trade deal, however, according to an Automotive News (subscription required) report on Monday. 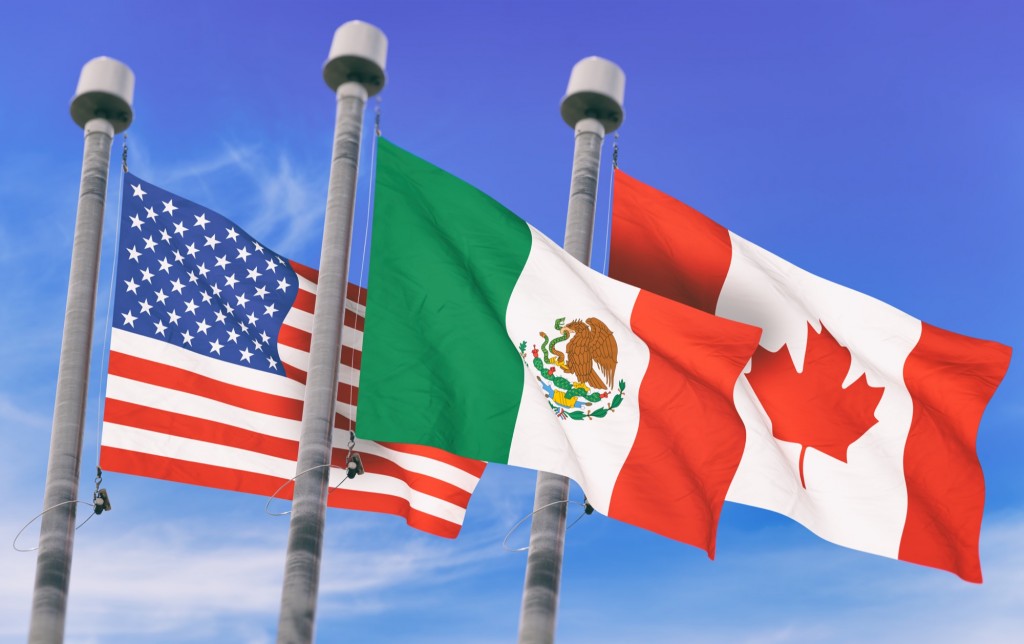 Specifically, Rep. Debbie Dingell, D-Mich., said the decision to idle the plants and produce the 2019 Chevrolet Blazer in Mexico highlights the fact that USMCA does not address NAFTA’s core problems. She told the publication, “I am going to make sure we’re writing trade agreements that level the playing field for the working men and women of this country, and that we’re keeping jobs here, not making it easier to keep shipping jobs overseas.”

She added the GM announcement gives her more concerns.

Numerous lawmakers and unions blasted GM for its announcement that the automaker will build the 2019 Blazer in Mexico. The announcement was also made the same day the Lordstown plant in Ohio lost its second shift, which laid off hundreds of workers in the process. Today, we know drew up plans to idle the plant and looks to close the facility next year.

Despite all of the potential drama, it’s expected Congress will pass USMCA in some form by next summer.