The GM Lordstown plant idling is already showing consequences. Last Thursday, one of the plant’s main suppliers announced it will shut its doors for good.

The Vindicator reported Source Providers Inc. will shut down as the Lordstown plant outside of Warren, Ohio, prepares to go idle and potentially close next year. The supplier’s sole customer was the Lordstown plant and has funneled parts to the production facility since the 1990s. It provided parts for the Chevrolet Cavalier, Cobalt, and Cruze.

The decision to shut the company down will affect 600 jobs at Source Providers, and erase the last 180 workers still on the job before lay offs. The company had gradually laid off workers at GM reduced shifts at the Lordstown plant. The Cruze production facility once ran three shifts to keep up with demand, but the second and third shifts were taken offline over the past two years. GM announced last month that it would idle the plant along with three other U.S. facilities as part of a major restructuring effort.

The decision to idle the plant will see 1,600 jobs lost from the area. GM said the employees will have transfer opportunities to other plants with open positions, but the United Auto Workers union has argued it’s not a viable option for every affected worker. 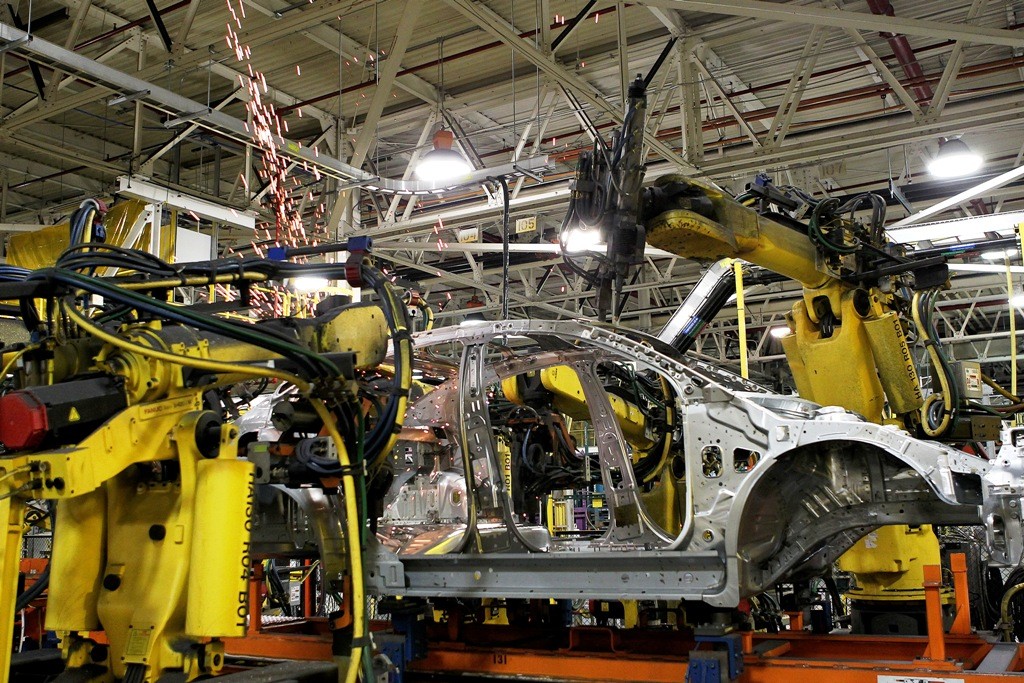 The supplier will close its doors “in tandem” with the Lordstown complex, which is scheduled to go offline next March. GM cannot simply shut the plant down, however. The automaker will need to successfully negotiate the closure of Lordstown and the three other U.S. plants with the UAW.

We’ll have a clear picture of the facilities’ futures by next September when the current UAW labor agreement expires and negotiations are in full swing throughout 2019.