General Motors is intensifying its push to acquire US commercial fleet sales amid weakening retail demand.

According to executives at GM, the company is looking cut into the lead of rival Ford’s lead in fleet sales in a bid to help prop up profit margins. The automaker will count on its new medium-duty Silverado 4500 and 5500 outfitted as tow trucks, utility bucket trucks, and delivery trucks to penetrate the market. According to Reuters, for every medium-duty truck a corporate fleet customer buys, they’ll potentially purchase up to six additional pickup trucks, SUVs, or passenger cars.

GM has weaned itself off relying on rental fleet sales to make up the numbers, a practice which many felt was integral to the company’s headfirst dive into bankruptcy ten years ago. But the need to bolster sales was emblazoned across the headlines last week when GM unallocated five North American factories, cut jobs and canceled models that have fallen out of step with American vehicular tastes. 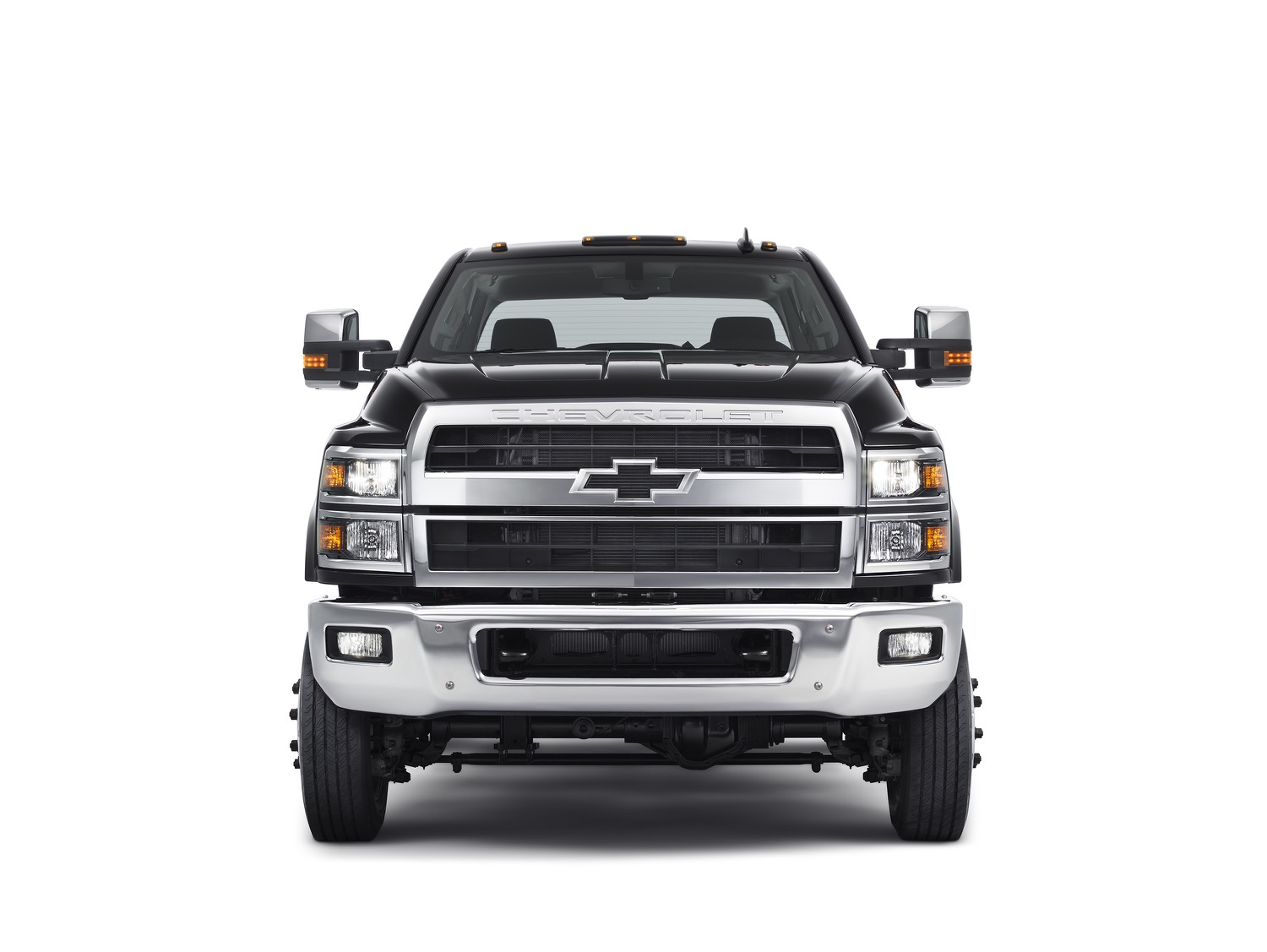 GM posted a 24.1 percent jump in commercial fleet sales this past November compared to the same month in 2017. The gains helped offset a 1 percent drop in retail sales. The automaker claims it’s still following a long-term strategy to cut lover-margin rental fleet sales while boosting lucrative commercial contracts. Over the past five years, GM’s rental sales have fallen from 15.8 percent of total sales in 2013 to around 10 percent this year. Over the same period, the automaker has increased the share of commercial sales from 7.8 percent of the total nut to just over 11 percent.

The new medium-duty trucks are scheduled to enter into production this week as part of an agreement with Navistar and will represent the top rung of the Silverado family. GM exited the segment amid bankruptcy proceedings in 2009 but announced its plans to return in late 2015.

GM, along with rival American automakers Ford and FCA control around 77 percent of commercial fleet sales. Ford is believed to hold a 40 percent share, with GM accounting for 25 percent, and FCA the remainder.