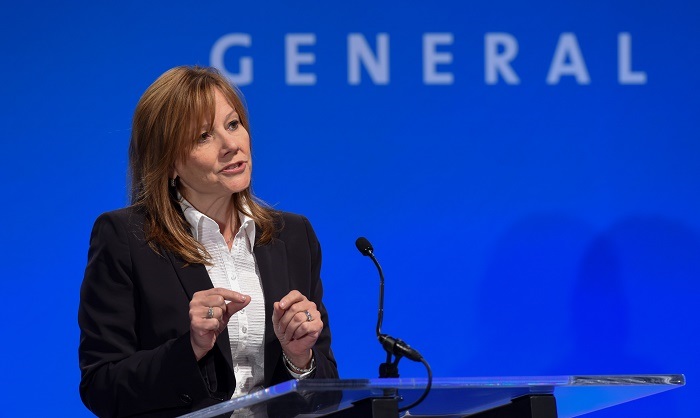 The changes effectively spread Ammann’s roles across two executives, and it’s unclear if the position of “GM President” will see a successor. However, Ammann’s departure will not affect GM Financial leadership; Dan Berce will remain CEO and president of the business.

“Going forward, we will continue to deliver on our captive value proposition to General Motors and GM dealers by helping to drive incremental sales, enhance loyalty and retention, support dealers and customers across economic cycles and contribute to GM enterprise value,” a GM Financial spokesperson said in a statement.

Analysts see the move to place GM Financial under Barra’s watch as a concerted effort to tie in the financial business closer to the GM mothership. Instead of a subsidiary, the optics of the move show Barra is keen to increase profitability from the business and shore up loyalty.

Executives have said GM Financial would be an integral part of GM growth through 2020, though rising interest rates could put a damper on further expansion. One analyst said Barra likely wants to pay much closer attention to GM Financial as rates rise and auto sales reach a plateau after years of record growth.

In the end, the shifts appear to highlight where GM wants to place the most emphasis: self-driving cars and electric vehicles. As GM lays off thousands of corporate workers, it continues to hire in growing areas. Aside from the executive shuffle, the automaker has moved some of its best engineering talent to its newly formed electric-vehicle group, including former Camaro chief engineer, Al Oppenheiser.