General Motors CEO Mary Barra will meet with U.S. lawmakers this week after the automaker announced a wide restructuring plan that could affect up to 15,000 production workers.

CNBC reported the meeting will take place this week and CEO Mary Barra will meet with lawmakers from Michigan and Ohio—two states where GM plans to idle car production plants. The automaker will take the Detroit-Hamtramck plant in Michigan, and Lordstown plant in Ohio offline in mid-2019. GM also plans to idle a transmission plant in Michigan, and a fourth plant in Maryland that also handles transmission operations.

Her visit will also include meetings with top leaders in Congress, according to congressional aides. Barra has reportedly made numerous phone calls to lawmakers in an attempt to explain why the automaker plans to idle the selected plants.

President Trump responded to the news that GM will close the plants and threatened to kill electric-car subsidies for the automaker. It’s unclear if the president has total power to make such a move, but GM will soon lose its federal electric-car tax credit. The automaker expects to reach the cap on the up-to-$7,500 credit by the end of this year or in early 2019. 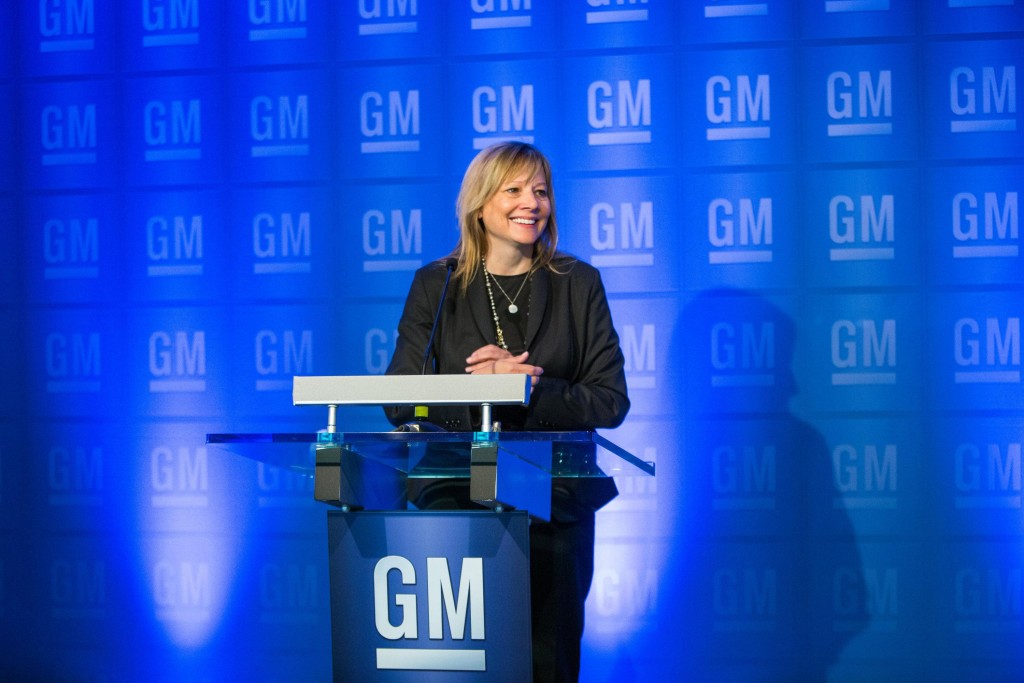 The White House also said it seeks to completely end subsidies for electric cars and renewable energy, perhaps as early as 2020.

To be clear, GM cannot simply close the plants in Michigan, Ohio, and Maryland. Instead, it will need to negotiate their closure with the United Auto Workers union. The union has already vowed to vehemently fight the closures and use every tool necessary to ensure 15,000 workers aren’t without a job. GM previously released a statement that said the automaker is committed to U.S. manufacturing and many workers will have the opportunity to transfer to other plants. Solid figures weren’t discussed, however.