The Genovation GXE is a unique creation that likely beats Chevrolet at its own game in one day bringing an electric Corvette to market. Essentially an electrified Corvette, the modified sports car is powered by two electric motors making a combined output of 800 horsepower and 700 pound-feet of torque. We recently caught up with the GXE at the 2018 Los Angeles Auto Show, allowing us to grab some live photos of it.

Genovation is offering both a seven-speed manual and a dual-clutch automatic in the car, while claiming that the electric Corvette will sprint from 0-60 mph in under three seconds before topping out at 220 mph. 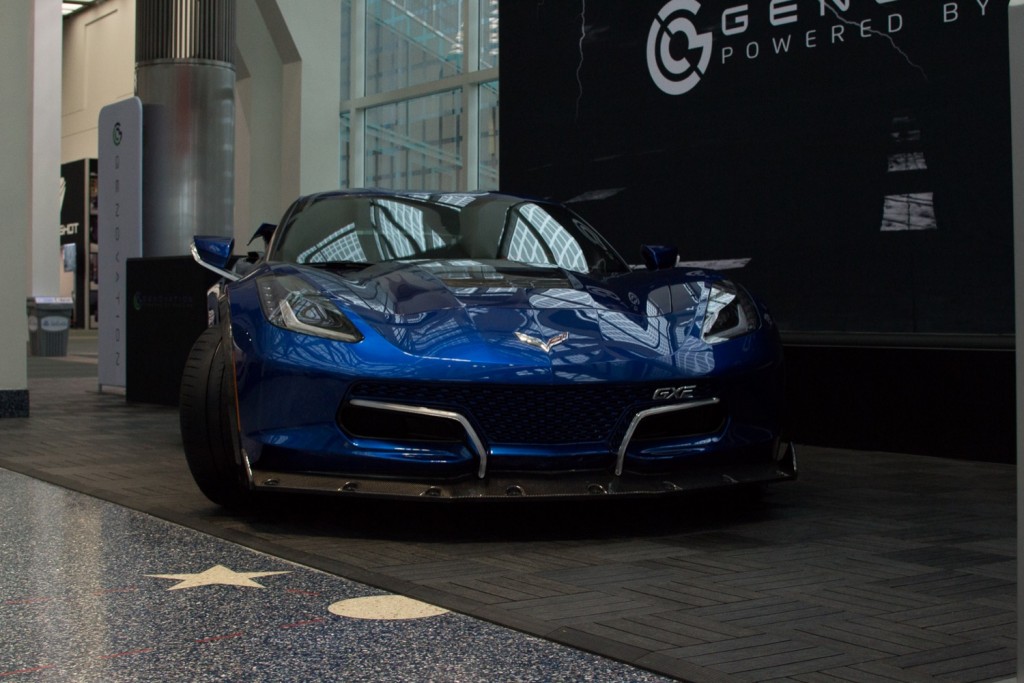 The decision to offer gears on an EV is certainly a unique approach. We talked to a representative from the company that helped developed the GXE’s powertrain at CES in January of this year, who told us that they wanted gears to increase driver engagement and ensure they the car is capable of achieving a high top speed whilst retaining good acceleration. 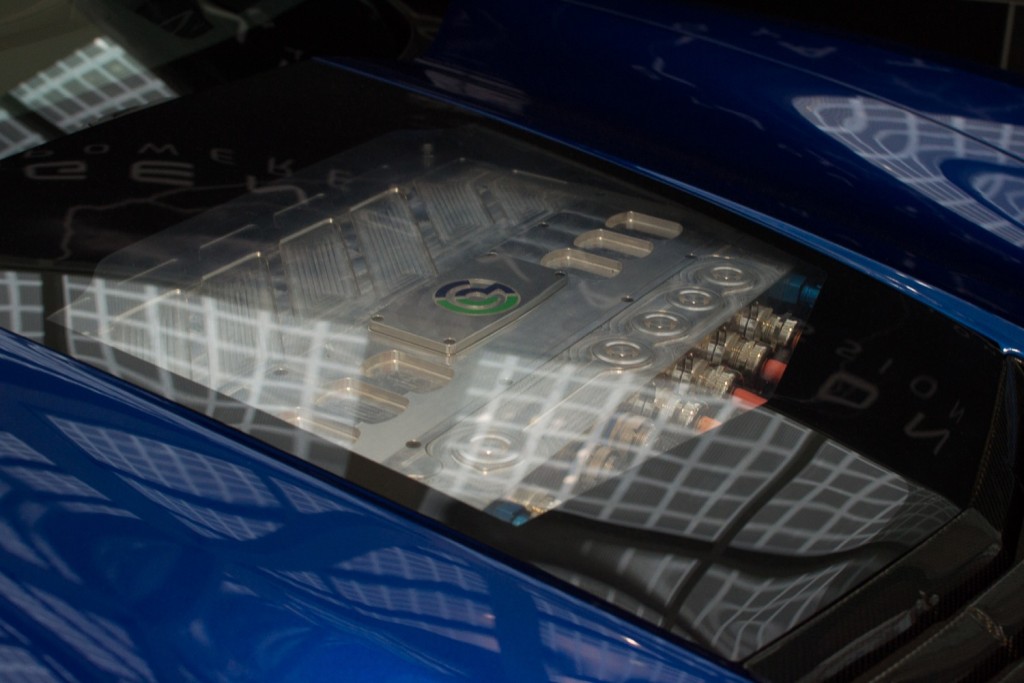 Genovation clearly cares about track performance, too. The company has developed an active rear wing for the GXE. The car also comes with Carbon Revolution carbon fiber wheels and a carbon fiber front splitter, side skirts and rear diffuser. The company has also opted to swap the C7 Corvette’s taillights out in favor of some more traditional circlular taillights, while an integrated pair of LEDs in the front indicates the vehicle’s charge status.

The Genovation GXE retails for $750,000 – not including the cost of the donor car. Its quite a price for what is really just an electric Corvette with limited range, but hey, people have spent far more on much crazier things. 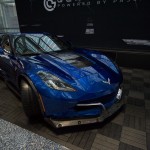 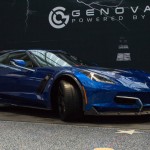 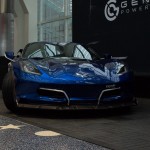 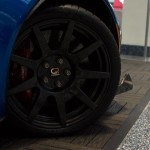 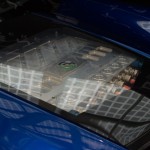 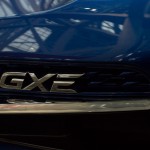 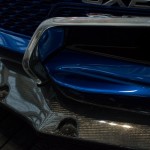