Look closely, and you’ll see signs of a slowing economy not just in the U.S., but around the world, too. China, the world’s largest car market, is experiencing a slowdown even as the country is on course to sell about 28 million vehicles in 2018. However, the world’s largest car market isn’t immune from fluctuations. Auto sales fell 14 percent in November compared to November 2017, according to CNBC, with the downturn starting in July. General Motors is so far weathering the sales downturn with the company expecting to make $2 billion in the region for the year. 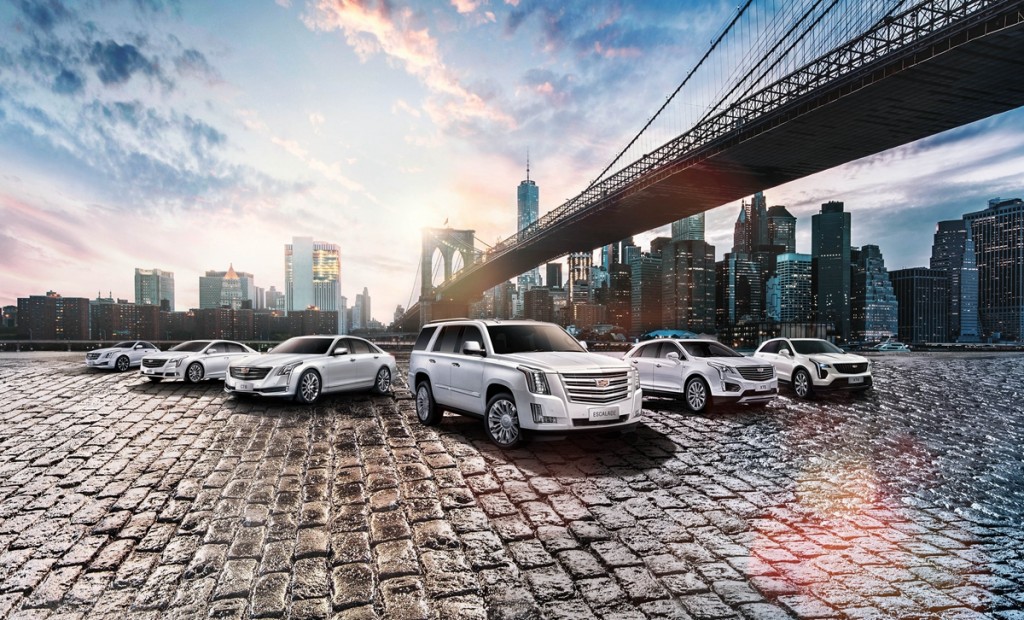 “GM just has a stronger alliance,” Stephanie Brinley IHS Markit automotive analyst, told CNBC. “Their JV partner has really worked out really well for them. Both Ford and [Fiat Chrysler Automotive] have struggled to get partners.”

While General Motors has a strong partner and is making record profits this year, the company is preparing for a global economic downturn. Last month, GM announced a corporate-corporate-wide restructuring, proposing to close plants, lay off workers, and discontinue several models as consumers flock to larger, more expensive crossovers and SUVs. The automaker is preparing for the coming technological revolution in the automotive industry that’ll see semi-autonomous and self-driving cars become mainstream while electric powertrains will slowly replace the internal combustion engine.