Tesla CEO Elon Musk has done little to hide his ambition to design and build an electric Tesla pickup truck. He unveiled the first image of the truck in 2017—a scaled-down version of the proposed Tesla Semi. Earlier this week, Elon, using his favorite form of public communication, tweeted the company hopes to unveil a prototype as soon as next year. But a lot has changed since Musk and team released the first image over a year ago. Rivian, a new EV company, unveiled the R1T electric pickup that looks ready for the road while FCA integrated a mild-hybrid electric powertrain into its 2019 Ram 1500.

But there are a lot of moving parts in the EV world, and right now, GM shouldn’t worry about electric pickups from the likes of a Tesla pickup truck. Customers who gobble up pickup trucks are obsessively brand loyal. Many will buy the same make and model over and over and over again as if there’s superstition involved. This brand loyalty only happens if the customer is perpetually satisfied with their purchase. Many pickups are workhorses for the working class, hauling, towing, and getting stuff done. Dependability is a must, and the Chevrolet Silverado 1500, GMC Sierra 1500, and other domestic offerings have figured out what exactly those customers want and expect. 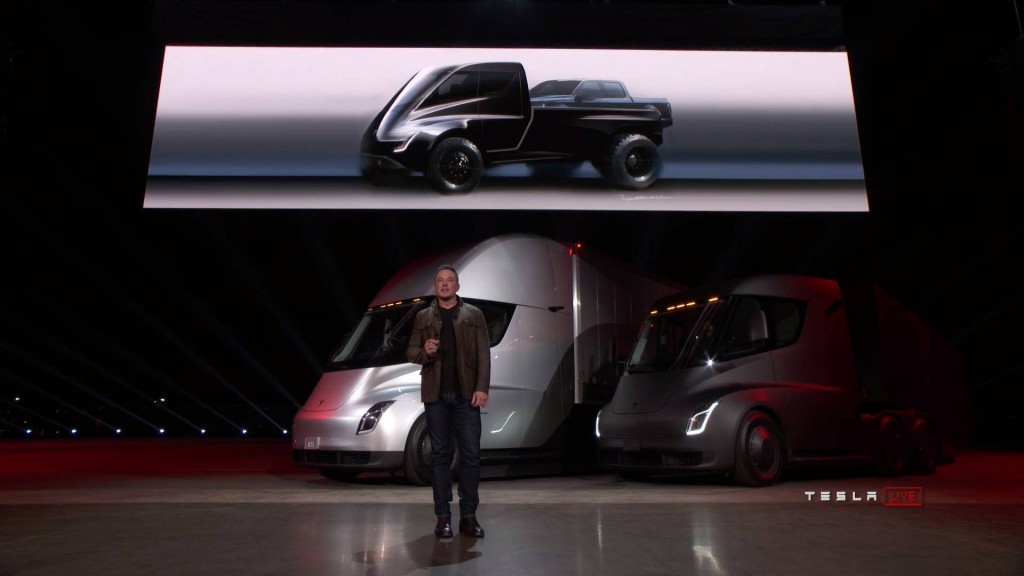 Electric powertrains aren’t new. However, for truck buyers, reliability and performance are vital. A battery and electric motor may work fine in a sedan, scuttling between grocery stores on a weekday afternoon, but many pickups are put through substantial amounts of abuse by their owners. If something breaks, a well-oiled fleet of service centers is vital to customer satisfaction, which is something Tesla is struggling with as it sells more and more cars.

Then there’s Tesla itself. The company isn’t known for meeting deadlines. Time and time again, the automaker misses delivery dates or other arbitrary goals. While Musk is eager to release a Tesla pickup truck, it’s likely a year or more away from becoming a reality. And by then, GM or others may have moved into the EV pickup space.