The end of 2018 is fast approaching, and that means it’s time for listicles with clickbait headlines to drum up traffic during the holidays. In the digital age, it’s a right of passage from the current year to the new one. However, Motor Trend does things a bit different with its Power List, which looks back at influential movers and shakers in the automotive world from 2018 to determine who will have an impact in 2019. And General Motors executives are well represented on Motor Trend’s 2019 Power List.

Four GM execs made the list, including last year’s Person of the Year, GM CEO and Chairwoman Mary Barra. She fell several spots this year, coming in at 11.

“Barra has a clear vision and pushes for mobility, autonomous driving, and electrification. Savvy partnerships, especially with Cruise, make GM a tech leader. She continues to cut unprofitable products and operations and has refocused Cadillac,”Motor Trend said of the GM CEO. The publication also praised Barra for the advancement of women executives, noting the board is now half women, half men. 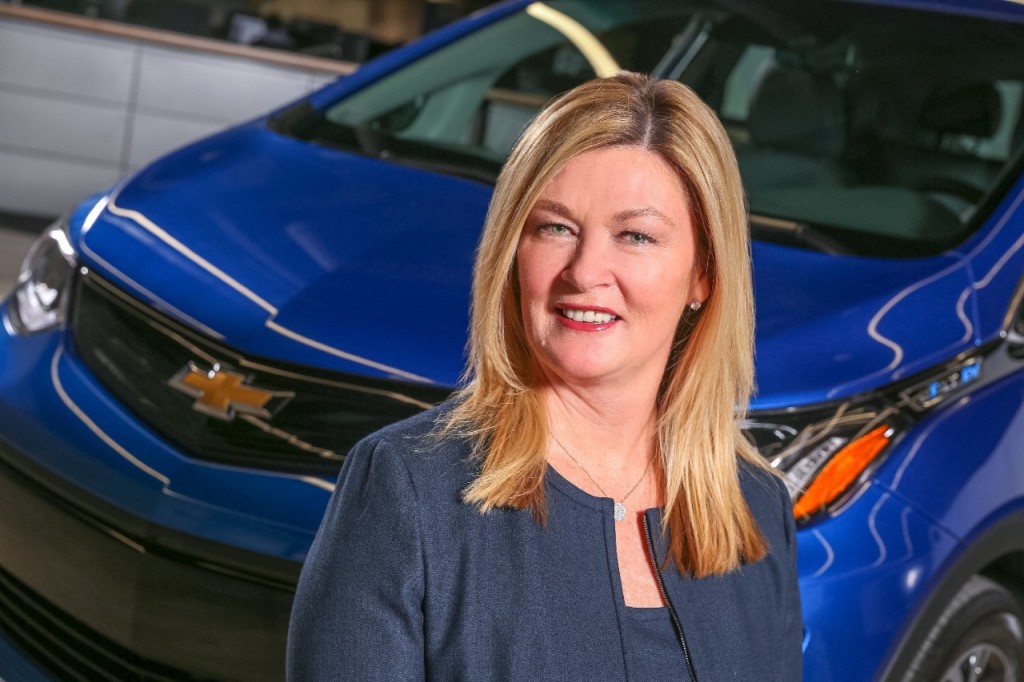 GM Executive Vice President and President, Global Product Group, Cadillac, Mark Reuss makes another appearance on the list, dropping from 25 in 2018 to 32 in for the 2019 rankings. He’s “the undisputed product guru” at GM, now leading Cadillac while ushering in the mid-engine Corvette. Pam Fletcher (pictured above), GM’s Vice President of Innovation – a newly created position – also returns to the list for 2019, ranked at 44. She reports directly to Barra. Fletcher is one of GM’s figureheads tasked with bringing electric and autonomous vehicles to consumers.

The final GM entry on the list is Kyle Vogt, co-founder, and (former) CEO of Cruise Automation. Vogt is stepping down as CEO at the end of the year. However, he’s staying with the company with a new role—president and chief technology officer of the operations.  GM President Dan Ammann is vacating his role as GM president to personally oversee GM’s autonomous subsidiary full-time, as Cruise has been reportedly short on meeting its targets.