GM’s Buick brand is not standing still: besides the potential Buick Envoy midsize crossover based on the short wheelbase C1 platform as well as the upcoming Buick Enspire compact crossover off the E2 architecture, General Motors is developing another all-new crossover SUV for the Tri Shield brand.

From a platform standpoint, this future Buick crossover will be based on GM’s new Global Emerging Markets architecture, also known as the GEM platform, developed in conjunction with its Chinese joint venture partner, SAIC.

Thanks to a confidential document seen by GM Authority, we were able to learn that the project code for this future Buick CUV is JBUB. The acronym translates to the following:

By comparison, the imminent second-generation Buick Encore will ride on the VSS-F platform (project code 9BUB).

The future Buick crossover in question will be a subcompact (B-segment) model. In that regard, it will be roughly the same size as the Buck Encore. 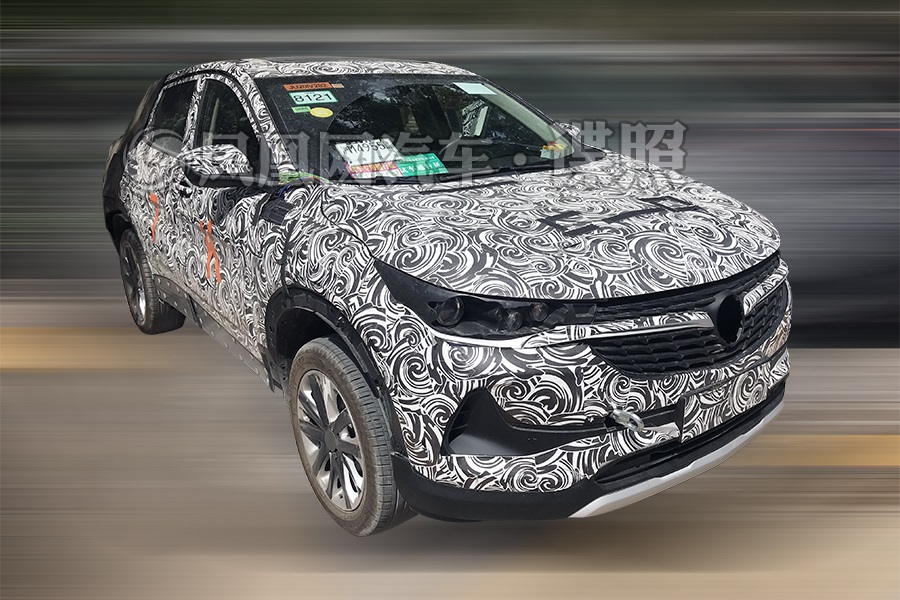 This future Buick crossover was recently captured undergoing validation testing in China. The photos, published by Chinese news outlets, show a prototype with a partially-exposed front end, giving us the ability to see its design.

The front clip has a rather sporty appearance, with a grille featuring horizontal slats. The logo, meanwhile, is flanked by more prominent “wings” that flow outward into the rest of the fascia. Below is a sculpted front bumper cover with marked air intakes. Meanwhile, the rear window slopes quickly downward.

According to the aforementioned document, SAIC-GM will begin production of the vehicle at its GM Norsom plant in Shenyang (Liaoning Province), the same facility where the future Chevrolet Tracker is expected to be manufactured.

Production is forecasted to commence in June 2019. Given this information, and the advanced stages of the developmental prototype, we expect that this future Buick CUV will be revealed during the first half of next year.

Unlike the aforementioned Buick Envoy and Buick Enspire crossovers, we do not believe that this upcoming subcompact crossover will be made available outside of China, primarily since it rides on the low-cost GEM architecture. As such, it’s more likely that JBUB will be a China-only crossover offering.

Even so, this model will enable Buick’s crossover range to double from the three models currently to six CUVs – a move in accordance with the ongoing shift in buyers dynamics that favors CUVs over sedans.

It’s currently unknown what name will be assigned to this upcoming, subcompact Buick crossover. However, we would not be surprised that the name will work very well in China due to its China-first focus.