It appears Mecum Auctions’ Kissimmee event, January 3-13, will be the go-to locale for classic Chevrolet fans. Not only is the auction hosting a 1969 L88 Chevrolet Corvette pair, six rare Chevrolets—all from one collection—will also roll across the auction block. The six vehicles hail from Paul Offutt’s car collection. He’s a general contractor in Illinois who’s finally parting with a bit of his collection.

Four of the vehicles heading to auction are 1969 Chevrolet Yenko Camaros. One is a rare Canadian COPO Camaro, and the final car heading to sale is a 1970 Chevrolet Yenko Deuce Nova. That’s quite the collection. Let’s go to the highlights. 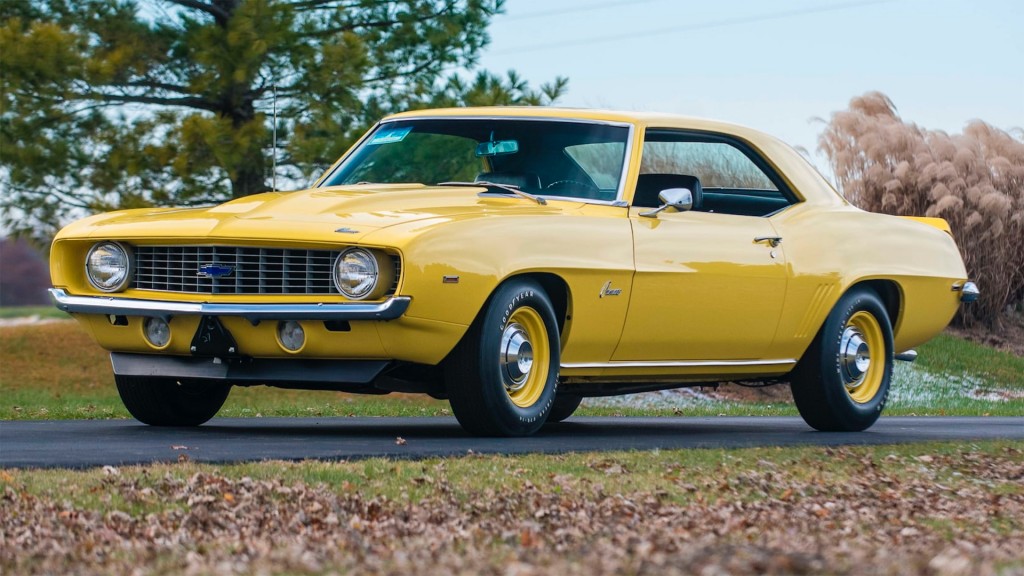 That’s quite the collection of Yenko cars from just one collector. You could buy all of them, following in Offutt’s footsteps. Or you could snipe one example to enjoy and drive.