When General Motors announced it would idle the Janesville, Wisconsin, plant in 2008, the automaker gave 120 workers an ultimatum: make a 500-mile relocation move to Ohio for work at the Lordstown plant, or face a loss of benefits, including no additional unemployment pay.

Those workers took the deal and began to thrive at the Lordstown plant as it began work around the clock to build the hot-selling Chevrolet Cruze compact car. Today, they face more misfortune. Automotive News (subscription required) reported those employees sensed a familiar feeling from their Janesville days as the sedan market began to contract. 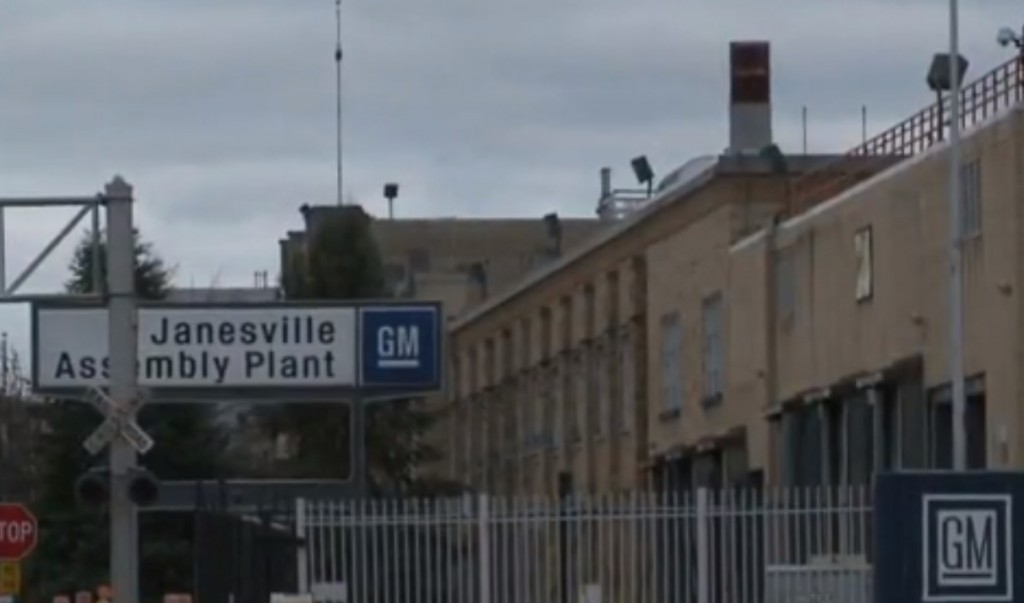 The Wisconsin plant assembled large SUVs as the economy crashed in the late 2000s and fuel prices spiked past $4 per gallon. Lordstown was a safe haven, a plant that built fuel-efficient small cars that ran three shifts to keep up with demand. But, as the economy recovered, consumers once again turned to SUVs, a flood of new crossover models, and trucks.

GM slowly began picking off shifts at Lordstown, first the third shift, then the second shift. Last month, GM announced it would idle the Lordstown plant ahead of its planned closure.

The story that will likely play out in the Warren, Ohio, area where Lordstown is situated will be very similar to Janesville. The former Wisconsin plant was tied to numerous businesses that supplied one customer: the GM plant. Already, we’ve seen one Ohio supplier announce it will close its doors when the Lordstown plant goes idle in March. Many other jobs are indirectly tied to the plant, and the city will need to brace for the recovery effort. 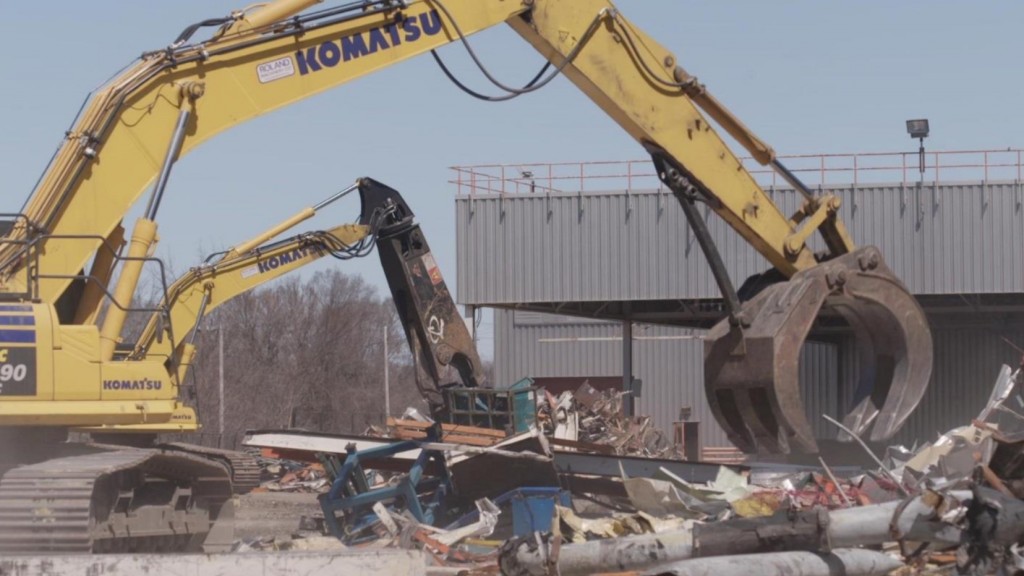 “The recovery process is painful, and there is no easy, quick or singular solution,” said James Otterstein, economic development manager for the Rock County Development Alliance in Wisconsin. “Plus, the recovery will not resolve underlying socioeconomic issues that already exist. Therefore, not everyone will experience the recovery’s lift in the same manner.”

Otterstein helped oversee the redevelopment in the area affected by the Janesville closure, and Lordstown will likely look to the area to see how officials handled GM’s exit 10 years ago. We’ll have a clearer picture of Lordstown’s future by next September when the UAW works on a new labor agreement with GM.