Tesla’s outspoken Chief Executive Officer, Elon Musk has gone on the record claiming he’s interested in the  GM assembly plants that have been recently unallocated from any future product. The affected plants in the United States include the Detroit-Hamtramck assembly, which builds the Buick LaCrosse, Chevrolet Impala, Chevrolet Volt, and Cadillac CT6. The Lordstown Assembly plant in Ohio, which builds the Chevrolet Cruze, is also at risk of being shut down. Two American GM transmission plants in Warren, MI and Baltimore, MD that supply these plants are also on the chopping block.

Earlier this month General Motors announced it planned to idle manufacturing plants in North America, discontinue the several models that are built in them, and shed several thousand jobs. It was a move that sparked political firestorm that spread from the President’s office all the way down through the House and the Senate. GM-UAW labor talks are set to take place in 2019. These unallocations are seen by experts to be a negotiation tactic that’s been taken unnecessary public.

GM’s CEO, Mary Barra, was present in Washington for most of the past week as she meets with members of Congress and defends her plans close five factories and lay off 14,700 workers. She is under enormous political pressure to keep some of those facilities opened. While GM was tied up in meetings with legislators, crosstown rival, Fiat Chrysler Automobiles, said it will reopen one of its previously idled Detroit engines plants in order to build a new Jeep, further irking lawmakers. 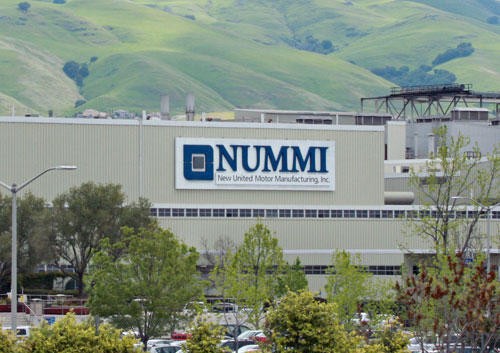 Elon Musk, ever the opportunist, recently spoke with CBS’s “60 Minutes” and claimed Tesla would consider buying the recently unallocated plants to help the company increase its scale of production.

“It’s possible that we would be interested. If they were going to sell a plant or not use it that we would take it over,” he said.

Tesla’s current facility in Fremont, California, was actually bought from General Motors back in 2010. NUMMI as it was known then, was jointly owned by GM and Toyota and was used to produce the Pontiac Vibe and Toyota Matrix. Fremont is the company’s main vehicle production hub, responsible for Model S, Model X, and Model 3 output for most of the globe. Tesla also owns and operates the Gigafactory in the middle of the Nevada desert, which is responsible for the production of the company’s battery cells, battery packs, and driveline components. While we don’t expect the words of Tesla CEO Elon Musk to carry too much weight at the moment, it certainly a headline-grabbing premise. 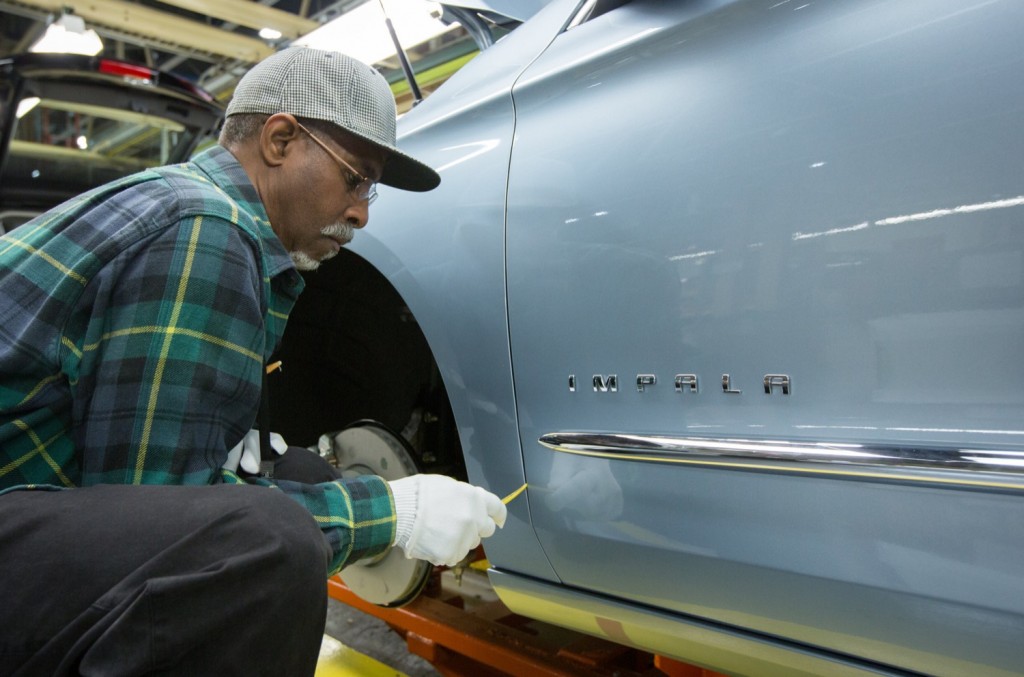