The Democratic Republic of Congo has nearly tripled the royalty rate for the rare earth material integral to the production of batteries. This could have serious ripple effects pertaining to the viability of GM’s aggressive electric vehicle strategy, and the viability of “an all electric future” otherwise. Unless the reliance of cobalt is minimized, that is.

Last week, Congo’s government declared cobalt to be a “strategic” substance, in turn, miners of the material will now pay a 10 percent royalty fee, a decision which will certainly affect the long-term cost efficiency of electric vehicle products. The country’s Prime Minister, Bruno Tshibala, signed the decree despite fierce opposition from Swiss mining giant, Glencore, and China Molybdenum. Both corporations operate significant investment projects in the region and have actively lobbied against tax hikes under Congo’s new mining code, threatening to deter further investment.

According to Reuters, cobalt was previously subject to a royalty rate of just 3.5 percent, but prior to June of this year, the rare element was taxed at just 1.5 percent. Congo is the top copper producer in Africa, and mines more than half of the world’s cobalt which is produced as a byproduct of copper mining. Cobalt prices have surged over the past two years, due largely to electric vehicle demand, and had risen to near decade highs in March before the price cratered more than 40 percent. 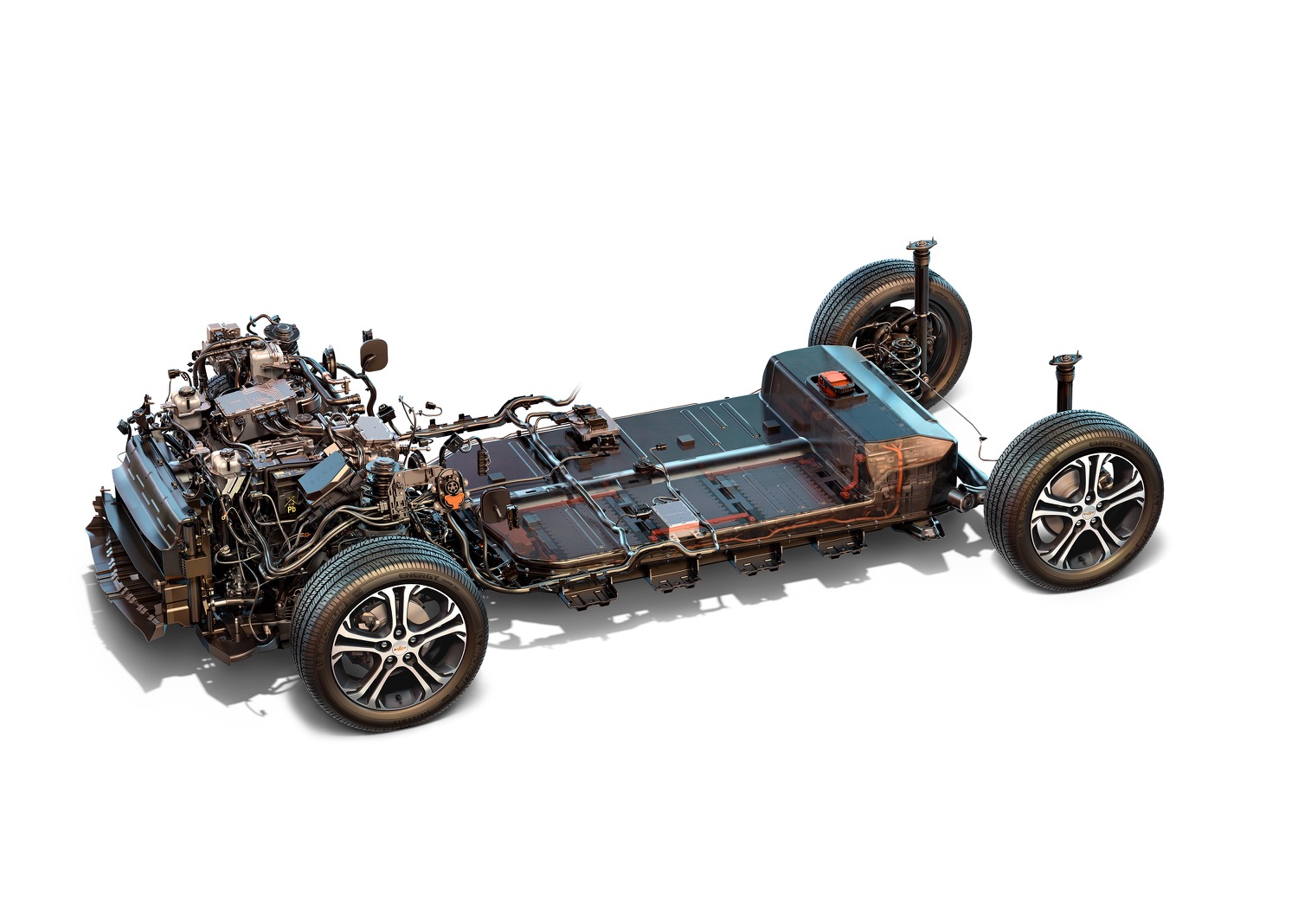 One of the prime issues with the increase in raw material costs for battery production is that as the material cost increases it walks back many of the advantages that can be leveraged through larger scale production. It’s estimated the Chevrolet Bolt’s battery pack costs roughly $205 per kWh, while Tesla has allegedly brought their cost down to $190 kWh. Previous forecasts have predicted the price of high-quality EV batteries to fall below $100 per kWh by 2025.

Cobalt is by far the priciest element needed for the production of electric vehicle battery packs, currently, lithium-ion batteries are using nickel-cobalt-manganese cathodes which have a chemical composition of 1 part nickel, 1 part cobalt, and 1 part manganese. GM battery supplier, LG Chem is working to debut a new battery chemistry that uses 8 parts nickel, to 1 part cobalt and manganese which could reduce battery cost by nearly 30 percent.