You’ve heard the yarn before: sedans bad! Crossovers/SUVs/trucks good! At least in current US-market trends. Customers are yearning for roomy, versatile vehicles and in doing so, is slowing killing cars in the U.S. This is forcing automakers like General Motors to restructure its business model and offerings as the overall automotive industry looks toward a decline in total sales. The Detroit automaker wants five “unallocated” plants next year—factories that build those low-selling, low margin sedans—including the Detroit-Hamtramck Assembly Plant. If GM gets its way and can close Detroit-Hamtramck and others, those employees may have luck finding a new job with GM’s crosstown rival Fiat Chrysler Automobiles.

The Detroit Free Press reported last week that several publications have reported and confirmed FCA’s plan to open a new assembly plant in the Motor City. According to the reports, FCA wants to retool its Mack Avenue Engine II plant into a vehicle assembly plant that will build the all-new three-row Jeep Grand Cherokee. The Mack Avenue Engine II plant closed in 2012. 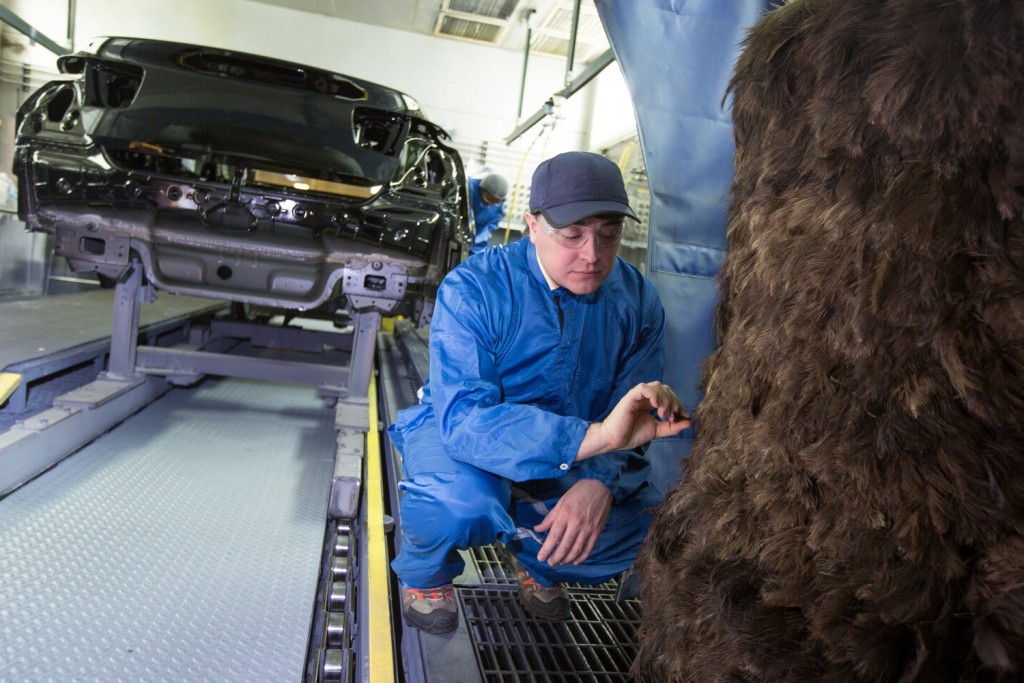 The news that FCA has to open a new production facility while GM is proposing to close five doesn’t look good on the six o’clock news. However, there is a fundamental difference between FCA and GM in the U.S. FCA produces zero sedans in the U.S. and even then, the automaker only has three—the Dodge Charger and Challenger, and the Chrysler 300, which are built in Ontario, Canada at the company’s Brampton Assembly.

Comparing FCA’s announcement with GM’s is unfair. GM produces more car models than its competitor, which is finding massive success with its Jeep and Ram brands unlike anything before. FCA doesn’t have the capacity in the U.S. to meet demand. GM has unused capacity, hence the proposed closures, which have to be negotiated with the United Auto Workers union. While the loss of any job is devastating, affected Detroit-Hamtramck employees could find reprieve with FCA, which plans to begin production of the three-row Cherokee by the end of 2020.