Corvette Racing will continue to campaign the Pratt & Miller-built Corvette C7.R in 2019.

Chevrolet won’t field the mid-engine Corvette C8.R until the 2020 racing season, it’s understood. The automaker doesn’t want to field a race car before the road-going variant is available to customers and as Corvette Racing boss Doug Fehan explained earlier this year, the rules likely don’t allow for it. 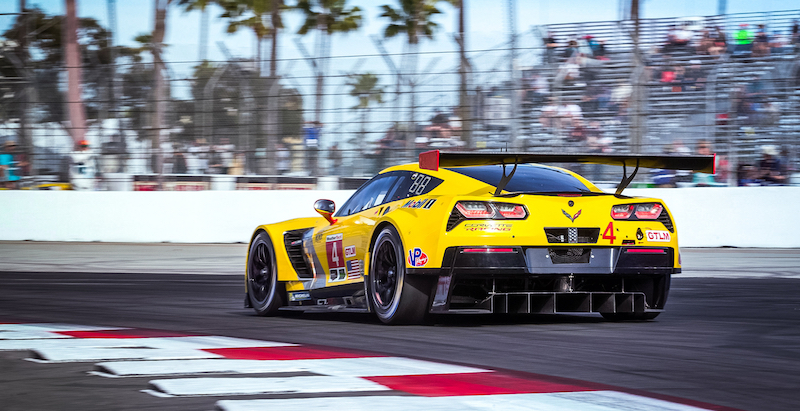 Ford hadn’t built the minimum 100-unit production run required to homologate the Ford GT for competition when it first went racing with the car in 2016. The automaker managed to get a waiver from the FIA to race it a year early, however, and subsequently won the 24 Hours of Le Mans.

The 2019 IMSA WeatherTech Sportscar Championship will mark the C7.R’s sixth full season of competition after it made its competition debut at the 2014 Rolex 24 at Daytona.

General Motors has been rumored to debut the road-going Corvette C8 and the race car alongside each other. It was initially believed the C8 would make its debut at the 2019 North American International Auto Show in Detroit, but sources from Chevrolet have now told GM Authority there is nothing planned for the show. Chevy will likely debut the pair at the 2019 New York Auto Show or on their own sometime between January and the springtime. 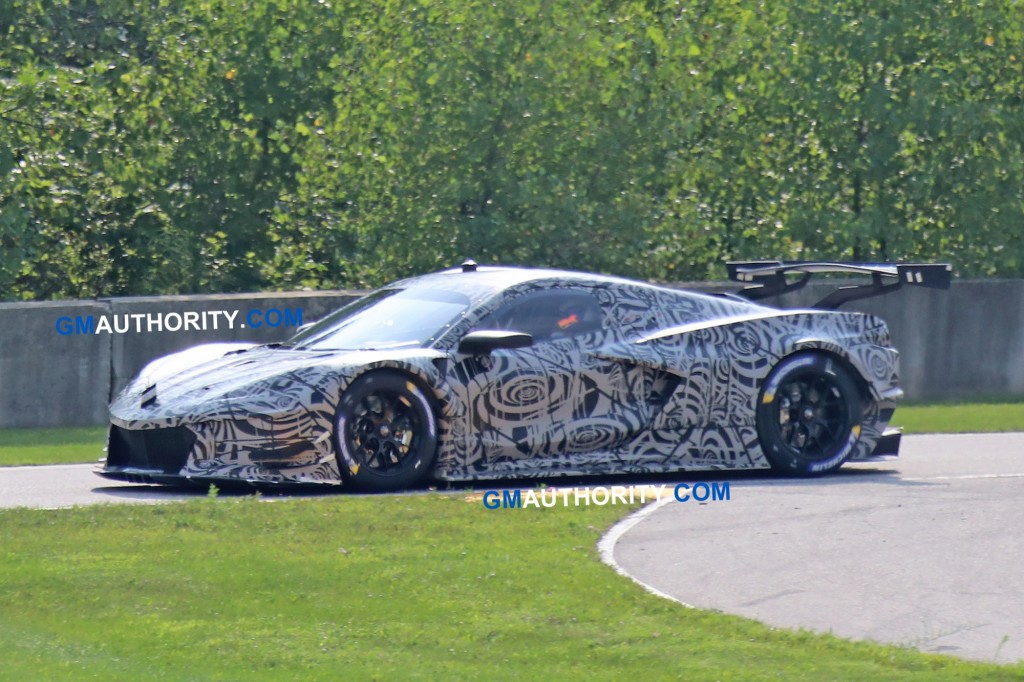 Rumors point to Corvette Racing entering the FIA WEC 1000 Miles of Sebring with the C7.R in 2019 in addition to its usual IMSA and Le Mans outings. As Daily Sportscar reports, the chassis the team raced with at the 6 Hours of Shanghai was actually the 2016 championship winning chassis, which hadn’t run since the 2017 Roar Before the 24. The team may have put a third chassis into rotation so it could enter an additional WEC event in 2019 and Sebring in nearby Florida is the one most likely to grab the American squad’s interest. The team would also already be at the track that weekend, with the WEC event set to run just a day before the IMSA 12 Hours of Sebring.