Following news from President Trump last week that China planned to cut tariffs on automobiles built in the United States and exported to China, the Asian country confirmed the discussions and plans to lower the auto tariff.

Bloomberg reported on the Chinese acknowledgment on Wednesday and said the country would lower the rate from 40 percent to 15 percent. Previously, U.S. autos were slapped with a 25 percent tariff upon entry, but a tentative agreement earlier this year planned to reduce the rate to 15 percent.

President Trump tweeted that both countries have had “very productive conversation” as the Bloomberg report broke.

The news also comes as both countries agreed to a 90-day ceasefire for the trade war for no new tariffs, though experts don’t believe either side will come to a new agreement by next March when the interim agreement expires. U.S. trade officials said they wanted to see the 40 percent retaliatory tariff removed as a sign of good faith. 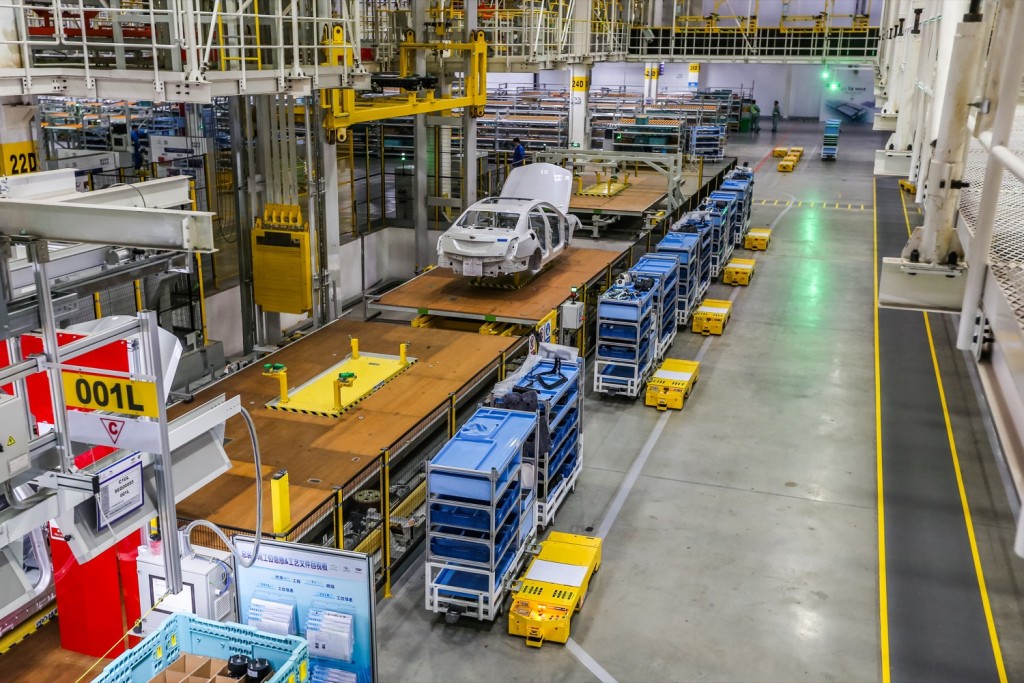 It’s unclear if the U.S. plans to remove its own retaliatory tariff on cars built in China and exported to the U.S., however. The Trump administration moved to enact a 25 percent auto tariff on imported Chinese cars earlier this year. That tariff, if enacted, would slam GM and its China-built Buick Envision. The automaker filed for an exemption for the crossover SUV this year and GM said it could drop the model from Buick’s lineup without a tariff pass.

The proposal to reduce tariffs on U.S.-built cars is subject to change but the Chinese cabinet will review the proposal in the coming days.