Chevy Express sales decreased in the United States and in Canada during the third quarter of 2018.

In the first nine months of the year, Express sales increased about 9 percent to 58,696 units.

In the first nine months of the year, Express sales decreased about 2 percent to 3,575 units.

The sales performance of the  old but trusty Chevy Express was good enough to take second place in the segment during the quarter, behind the Ford Transit (see Ford Transit sales) and ahead of other contenders. Though second place doesn’t sound too bad, we should note that the Transit outsold the Express by a margin of two; in other words, for every Chevy Express sold, Ford sold two Transits.

It’s also worth noting that the Transit and E-Series offerings of GM cross-town rival, Ford Motor Company, saw cumulative deliveries of 46,095 units, accounting for 55 percent of the segment during the quarter. Meanwhile, GM’s offerings – consisting of Chevy Express and GMC Savana sales – saw cumulative deliveries of 22,324 units, or roughly a 26 percent decrease – significantly less than that of the Blue Oval. Even so, the fact that the Express (and Savana) can garner as many deliveries as it does is quite impressive, given that it is the oldest vehicle in the segment that has seen relatively few changes over the past two decades.

The full-size mainstream van segment, which includes passenger, cargo, and cutaway/chassis cab models, expanded 2.16 percent in Q3 2018 and 1.7 percent in the first nine months of 2018. 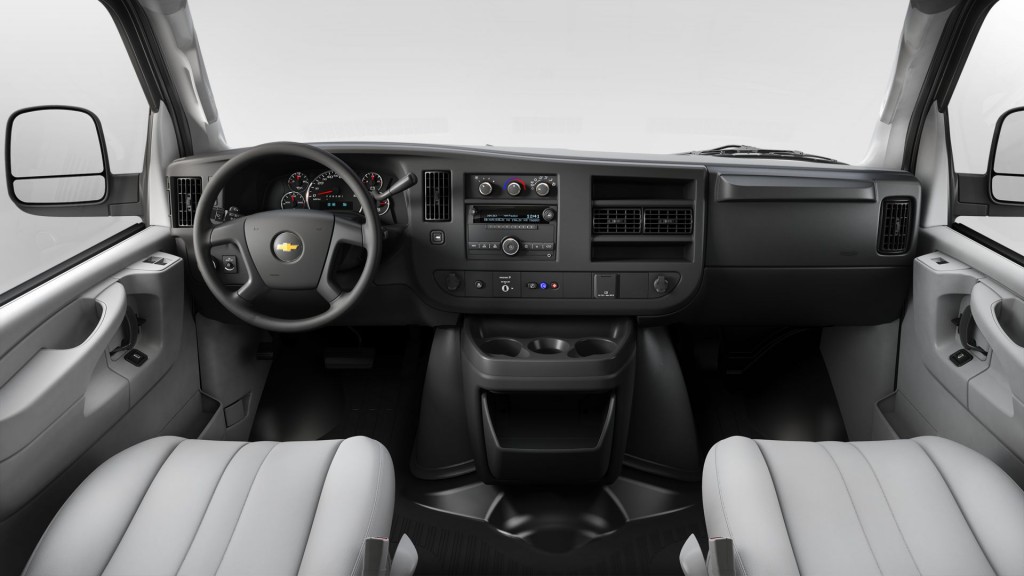 We attribute the Express’ sustained sales performance to being cost-effective to buy, upfit, operate and maintain, despite the availability of significantly newer and more competitive products such as the Transit, NV and ProMaster.

Working in the Express’ favor is a well-established market for up-fitters that prepare the vehicles for various commercial duties. Additionally, we believe that the 2.8L Duramax Turbo-Diesel LWN engine and 8-speed automatic transmission (M5U) that were introduced for the 2017 model year have helped generated increased interest in the model.