Chevrolet Cruze sales decreased in the United States, Mexico, and South Korea, while increasing in Canada during the third quarter of 2018.

In the first nine months of the year, Cruze sales decreased about 27 percent to 109,662 units.

In the first nine months of the year, Cruze sales decreased about 1 percent to 22,012 units.

In the first nine months of the year, Cruze sales totaled 1,874 units.

In the first nine months of the year, Cruze sales decreased about 57 percent to 3,594 units. 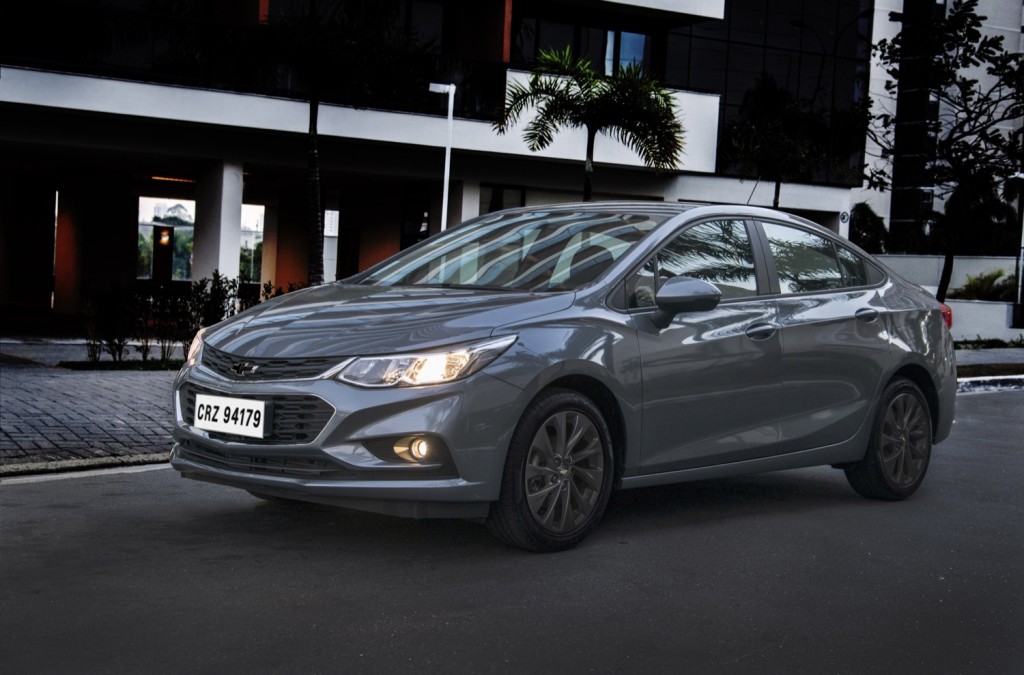 Cruze sales continued to decline in the third quarter, with the compact model range posting one of the biggest declines in sales volume in its segment.

The lackluster performance places the Cruze into fifth place in its competitive set in terms of U.S. sales volume during the quarter, behind the Honda Civic in first, Toyota Corolla in second, Nissan Sentra in third, and the Hyundai Elantra. Notably, the top three Japanese contenders accounted for roughly 40 percent of the segment’s overall sales volume.

The compact mainstream car segment contracted 20 percent in Q3 2018 and 14 percent in the first nine months of 2018.

Just this Monday, General Motors announced plans to discontinue the Cruze in early 2019. With such poor global performance, the announcement shouldn’t come as a huge surprise given that Chevrolet Cruze sales have been on a steady decline since the release of the second-generation model in the 2015-2016 timeframe. 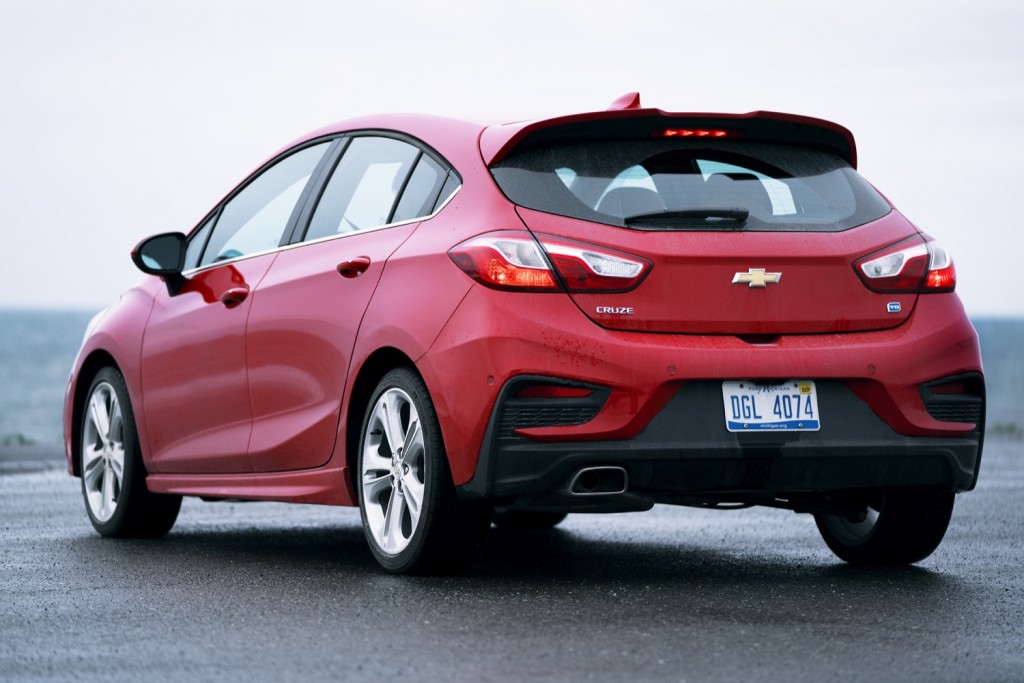