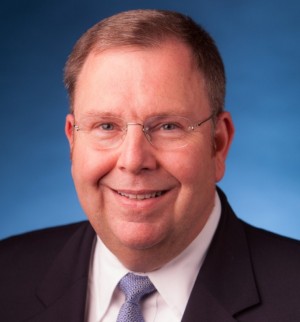 Chevrolet’s chief marketing officer, Tim Mahoney, will depart the brand in the coming months. The executive announced his retirement effective March 1 to General Motors in an email obtained by reporters.

“We thank Tim for his many contributions to strengthening the position of the Chevrolet brand around the world and for the expertise that he has brought to our marketing operations,” said Alan Batey, GM executive vice president, president of GM North America, and head of Global Chevrolet in the email. “We wish Tim and his family well in this next chapter of their lives.”

Prior to joining Chevrolet, Mahoney was the chief product and marketing officer at Volkswagen. He also held marketing positions at Subaru and Porsche.

GM and Chevrolet have not named a replacement for Mahoney, but his departure comes as the automaker works to reduce its corporate workforce by 15 percent. The layoffs were announced as part of a massive restructuring initiative GM laid out last month. The restructuring will see fewer corporate employees and up to 15,000 production workers laid off. Workers at four idled U.S. plants will have the opportunity to transfer to plants where they are in demand. 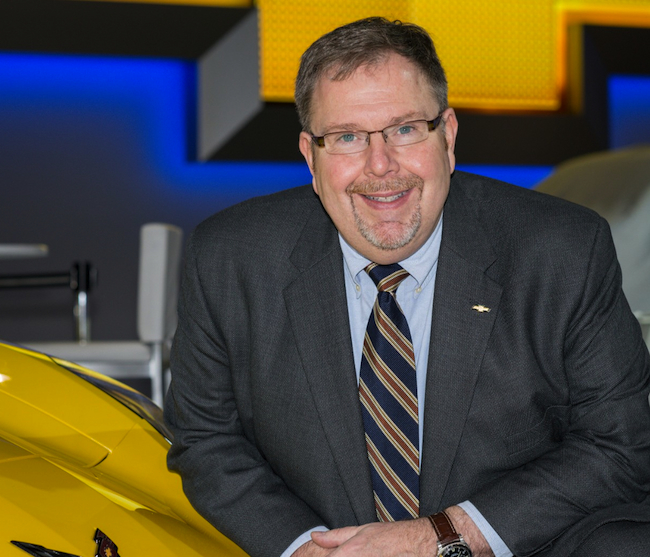 It’s unclear how Mahoney’s departure may affect Chevrolet’s marketing message moving forward. Under Mahoney, the brand also ushered in the “Real People, Not Actors” with its ad agency, Commonwealth/McCann. The ads have been praised and even awarded for their effective messaging, but have also drawn ire and even spoofs from onlookers.