In a high-profile engineering shakeup, it’s been reported that Chevrolet Camaro chief engineer Al Oppenheiser has been tasked with leading GM’s newly formed AV/EV vehicle programs to focus on zero-emission-vehicle development. It’s understood to be a lateral move.

Replacing him will be Mark Dickens, current executive director of Performance Variants, Parts, Accessories, and Motorsports Engineering. Along with introducing several performance parts unveiled at SEMA every year, Dickens, a former racer, is also one of the masterminds behind the Chevrolet Colorado ZR2 and ZR2 Bison programs. He’s worked closely with the Camaro team in his previous role. 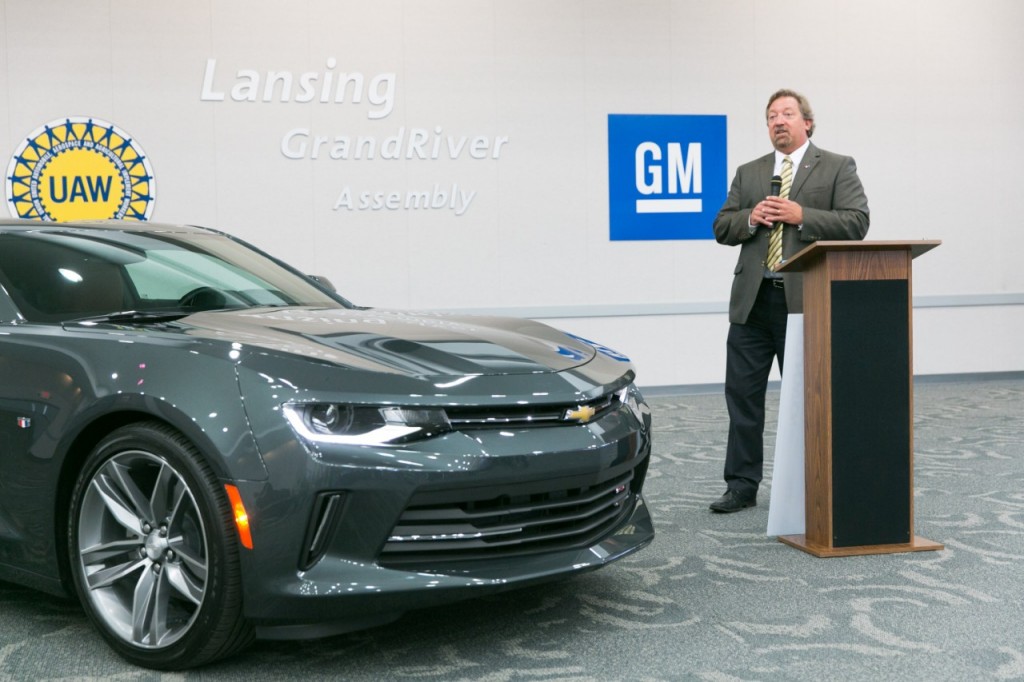 Al Oppenheiser has been the face behind the Chevrolet Camaro since its reintroduction in 2009, surviving ruthless program cuts during the GM bankruptcy and the years preceding it. Since then, the Chevrolet Camaro has won several performance vehicle awards, including the 2014 Motor Trend Best Driver’s Car with the incredible 2014 Camaro Z/28 – a track star behemoth of a car powered by the LS7 V8 engine and enough tire contact patch to double as a steam roller. Under Oppenheiser, the fifth-generation Camaro program fanned out to include a spectrum of performance variants, from the 1LE package, to the extremely limited, fully-prepared COPO Camaro NHRA-approved dragster. In between was the fire-breathing 580 hp Camaro ZL1, which also came as convertible.

The sixth-generation Chevrolet Camaro integrated the highly athletic GM Alpha platform, and thus shifted the car from a burly muscle car, and closer to a dialed in sports car. The Camaro became so good, that it was beginning to encroach on the more purpose-built Corvette in terms of both performance, and price. the 650 horsepower 2018 Camaro ZL1 1LE has so far been the ultimate performance representation of a factory Camaro. Yet despite these groundbreaking achievements, the sixth-generation Camaro hasn’t captured the hearts of buyers quite like the fifth-generation has. Reasons for which we have fleshed out on more than one occasion.

With Oppenheiser at the wheel of some of GM’s future electric vehicles, one can safely assume that there’s going to be a lot of performance associated with it. We hope to learn more of this move in the days and weeks to follow.