Chevrolet Bolt EV sales decreased in the United States while increasing in Canada, Mexico and South Korea in the third quarter of 2018.

In the first nine months of the year, Bolt EV sales decreased about 17 percent to 11,807 units.

In the first nine months of the year, Bolt EV sales increased about 50 percent to 1,944 units.

In the first nine months of the year, Bolt EV sales totaled 15 units.

In the first nine months of the year, Bolt EV sales increased about 1,029 percent to 4,695 units. 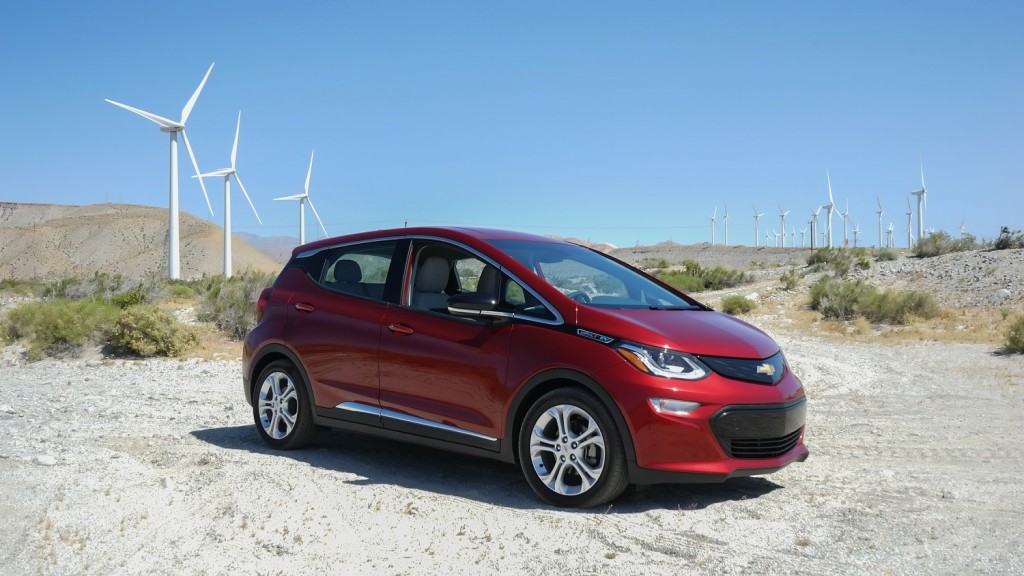 To say that the Bolt didn’t have a great third quarter would be putting it (very) mildly. In fact, Chevy’s battery electric crossover-car saw the biggest dip in sales volume in its segment, not counting the now-discontinued Volkswagen e-Golf.

These results are very concerning, if not downright worrisome – especially given GM’s strategy of  diving head first into the electric vehicle space, with plans to introduce a bevy of EVs over the next 24-36 months.

Here’s to hoping that Chevrolet Bolt EV sales turn around in the fourth quarter, or GM knows something we don’t as it relates to the vehicle’s dismal third quarter sales volume.