The 41st President of the United States, George H. W. Bush, passed away on Friday, November 30th. Today, his body was brought to Washington D.C., to lie in the state rotunda until Wednesday morning, allowing the public to pay their respects. Throughout the funeral and memorial proceedings, the vehicle responsible for transporting the former president’s body was a Cadillac XTS. 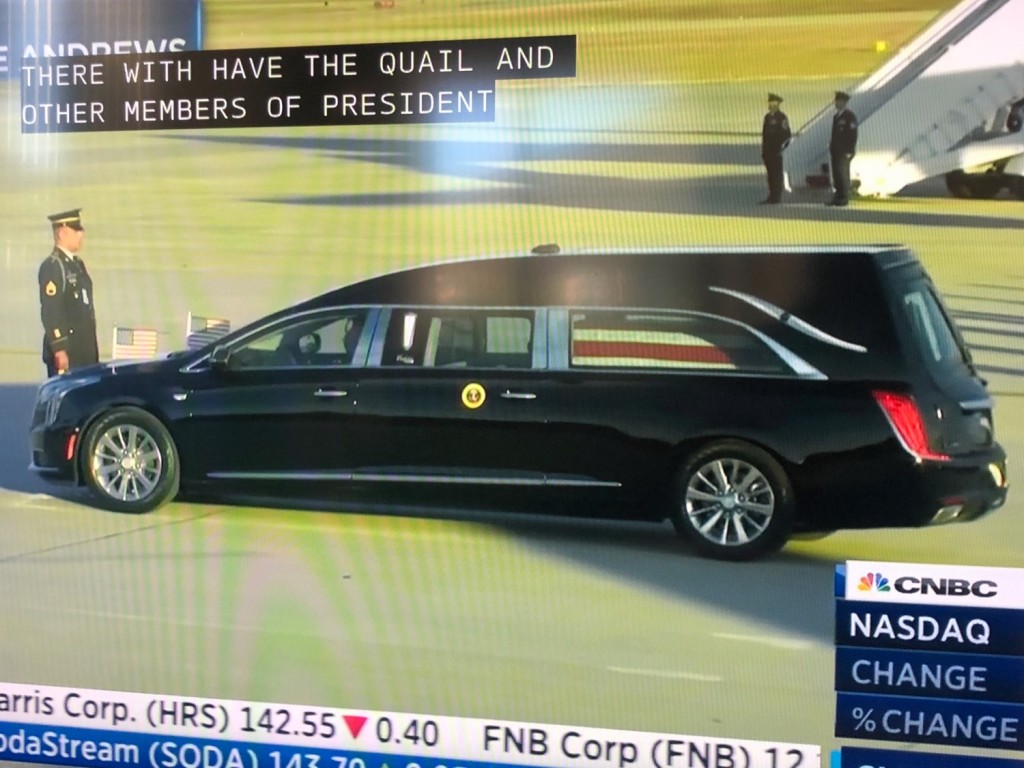 The vehicle in question is a 2018 Cadillac XTS hearse. Being the 2018 model, the XTS received a facelift consisting of an updated exterior and a re-arranged trim level structure. To become a hearse, the XTS is sold to coach builders – individual firms that customize the vehicle for specific needs.

The vehicle was front and center during the arrival ceremony involving both the House and Senate on Monday at the U.S. Capitol. However, the model will soon be discontinued as GM makes several highly-questionable decisions about its vehicle portfolio. 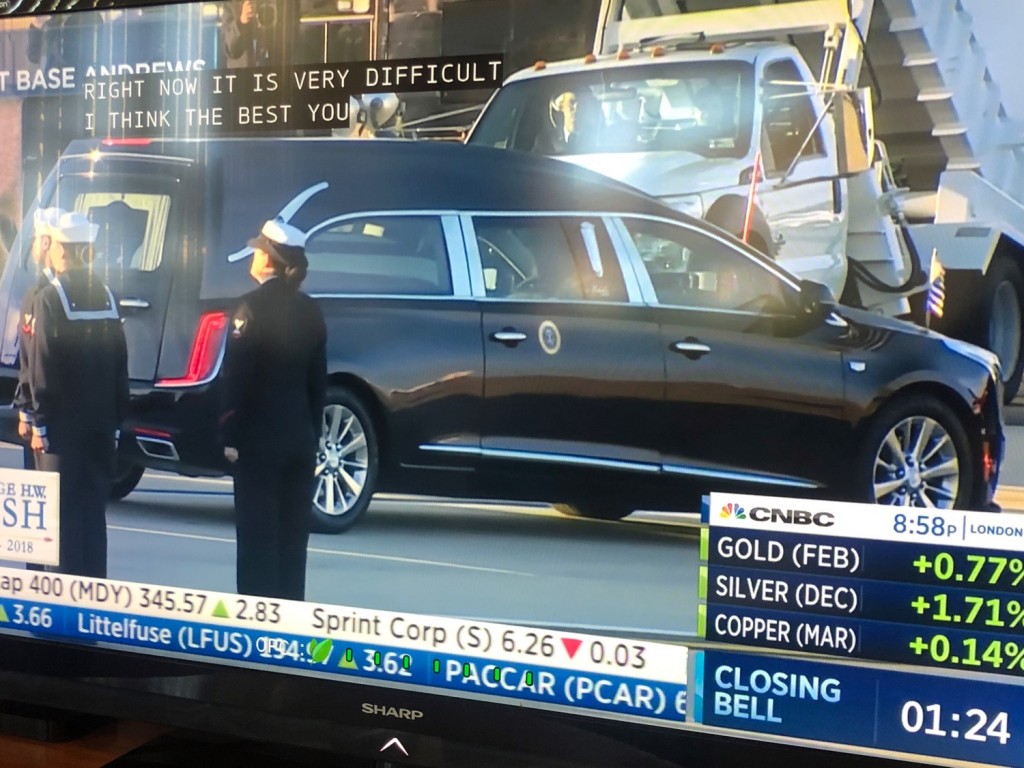 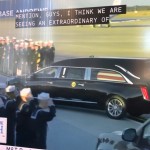 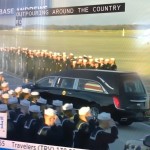 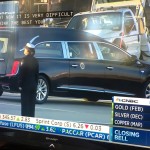 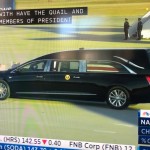 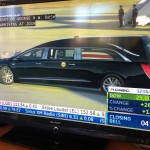 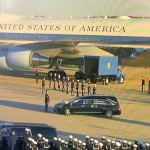 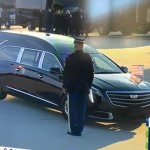 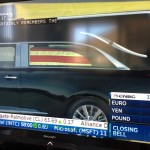 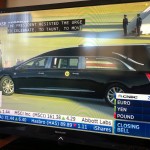 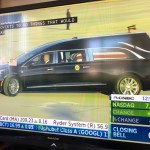