The upcoming Cadillac XT6 crossover SUV will have an identical cockpit as the Cadillac XT5.

Sources familiar with the future Cadillac product plans have confirmed to our sister site, Cadillac Society, that the Cadillac XT6 interior will be the same as that of the XT5, with the same general “winged” dashboard design, center stack and center console. The setup starts off with two horizontally-stretched air vents atop an 8-inch infotainment screen, followed by a row of HVAC controls and an open storage space. 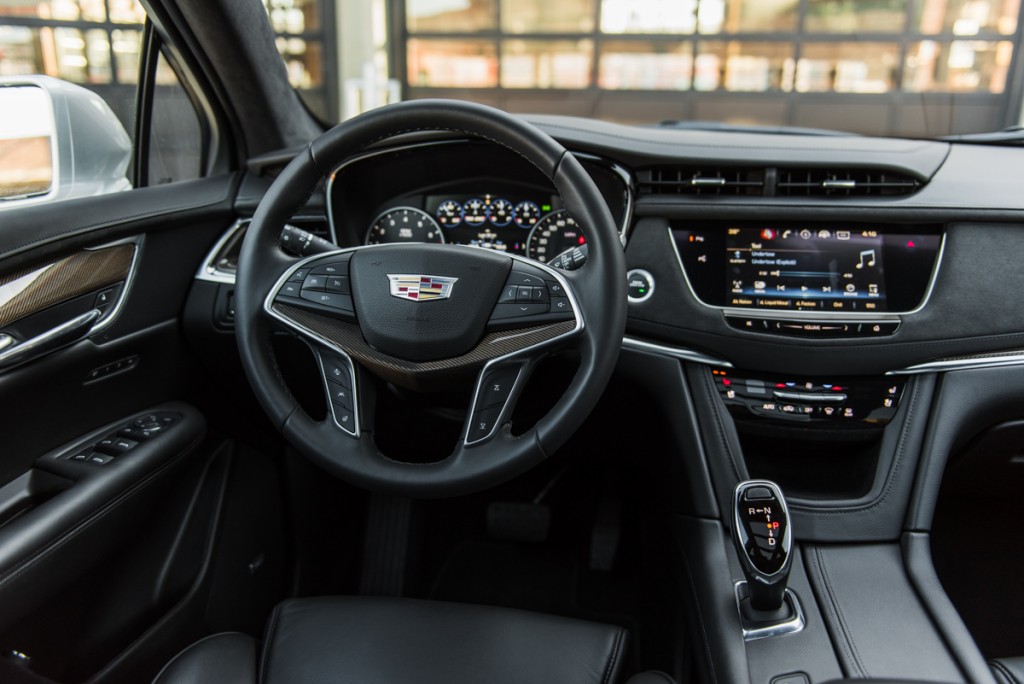 However, there will be two specific changes to the cabin of the XT6 when compared to the XT5.

First, the “midsize plus” XT6 will get two rotary controls for the CUE infotainment system, a change that the 2020 XT5 will also get for its 2020 model year refresh. Second, the XT6 will have more interior room that allow it to accommodate three rows of seating. Outside of those two changes, the Cadillac XT6 interior will have the same design, layout and overall configuration as that of the Cadillac XT5.

It would appear that Cadillac is using as many XT5 bits and pieces on the upcoming XT6 as it can in order to bring the latter to market quickly, all in an effort to fill a huge gap in its crossover lineup as soon as possible.

The move enables a significantly quicker time to market with minimal financial and time investment on two fronts:

Additionally, reusing the XT5’s interior design on the XT6 is not that surprising given that the latter will essentially be a longer version of the former. The added length enables three rows of seating in the XT6, as both crossovers ride on the GM C1 platform. But though the move might make sense from a financial (cost-cutting) standpoint, consumers might think otherwise.

For starters, reusing the interior of one model on another could be considered lazy and uninspired. The word “parts bin creation” comes to mind, a practice commonly utilized by the Old GM that involved utilizing a significant amount of common (same) parts across a wide variety of vehicles, sometimes in very inappropriate levels. For instance, the C6 Chevrolet Corvette ZR1, an ultra-high-performance sports car priced at over $110,000, shared its steering wheel with a Chevy Cobalt, an economy car that had a $15,000 starting price. Parts sharing clearly has the benefit of reducing costs, and in the case of the XT5 and XT6, it is made possible by the close mechanical relationship between both vehicles. 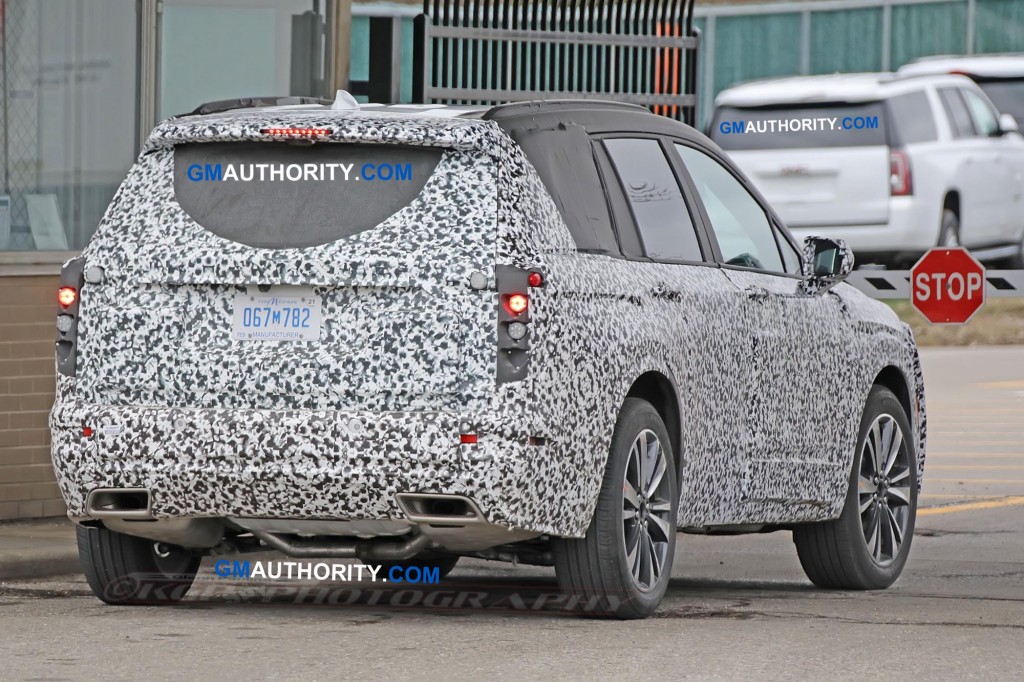 Development of the Cadillac XT5 commenced nearly a decade ago, and the vehicle is about to enter its fourth year on the market. And therein lies the problem: Cadillac already has a better interior design, layout, and configuration – the one used in the new, 2019 XT4. A similar, all-new design will also be introduced on the 2020 Cadillac CT5. Not only do the controls and overall look and feel of the XT4 cabin look better, but they are also significantly more ergonomic and more user-friendly. 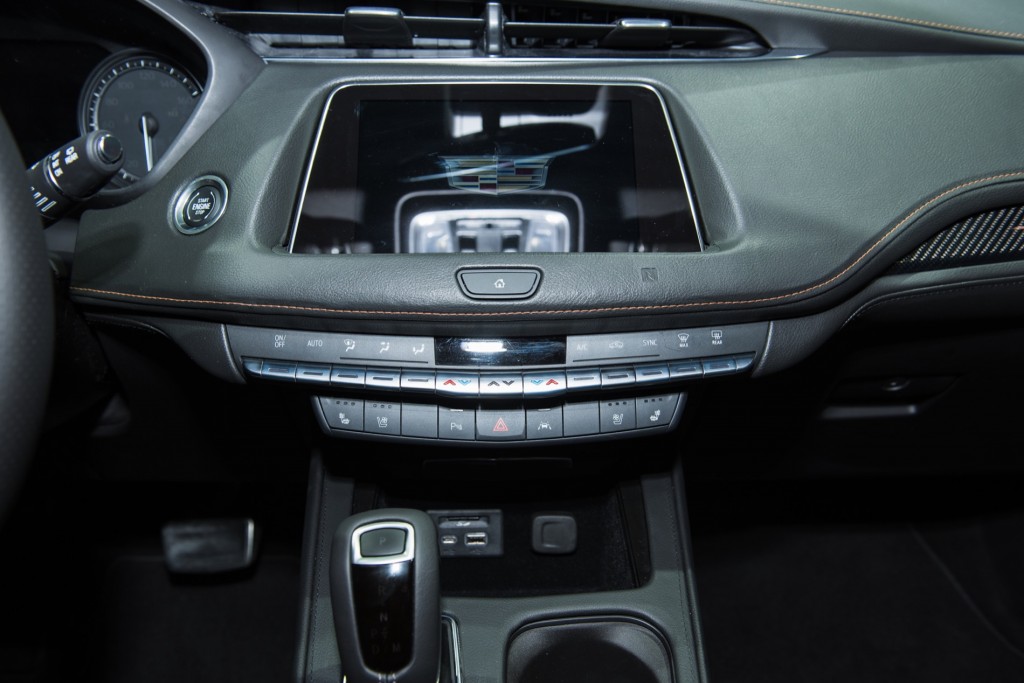 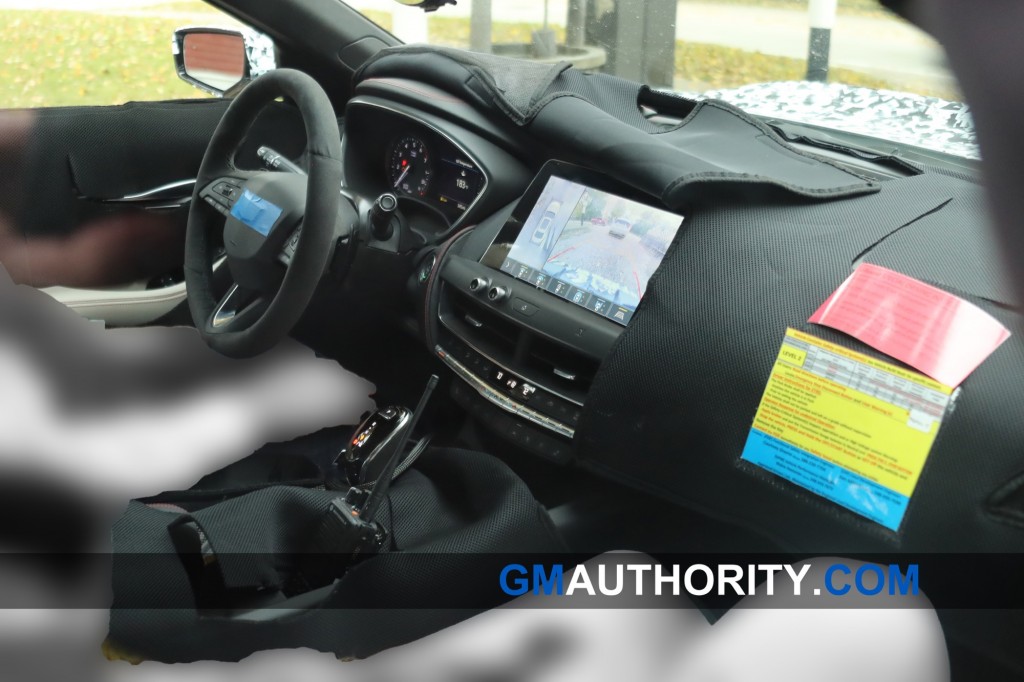 On the opposite side of that argument is the fact that Cadillac XT5 sales are strong, meaning that consumers don’t seem to have much of an issue with its outdated cabin. The same logic could come to apply to the upcoming Cadillac XT6 interior just as well if it launches and begins flying off dealer lots. After all, them crossovers are hotter than Sandra Bullock in Miss Congeniality.