General Motors’ Cadillac brand will be the featured marque at the 15th Annual La Jolla Concours d’Elegance next spring, the organizers of the annual vintage car show have announced.

The featured marque at this past year’s edition of the California concours show was Cadillac’s crosstown rival, Lincoln. It made sense to feature Cadillac in 2019, then, which like Lincoln has a illustrious and interesting history that plays a large part in American automotive folklore as a whole.

The La Jolla Organizers promise an abundance of 1931-1937 era V16 Cadillacs will be in attendance at the show. One of the Cadillac collectors that will participate in the show, Aaron Weiss, describes the V16 Caddies as a “pain,” to own, but his passion for them outweighs any reliability woes.

“In 2018 the La Jolla Concours featured Lincoln, with one of the two surviving American luxury brand automobiles from 1917 to present,” the Concours said in a statement. “Thus, it was only fitting to make 2019 Cadillac’s year. Cadillac is the oldest surviving brand in the United States, dating back to 1901. With the Great Gatsby era cars in this automotive family, in particular the Coachbuilt V16 (1930-1940) and V12 (1931-1937), the La Jolla Concours will be attracting attention from spectators of all ages. Cadillac’s long-standing history promises a stunning assortment of models for the 15th Annual La Jolla Concours d’Elegance.” 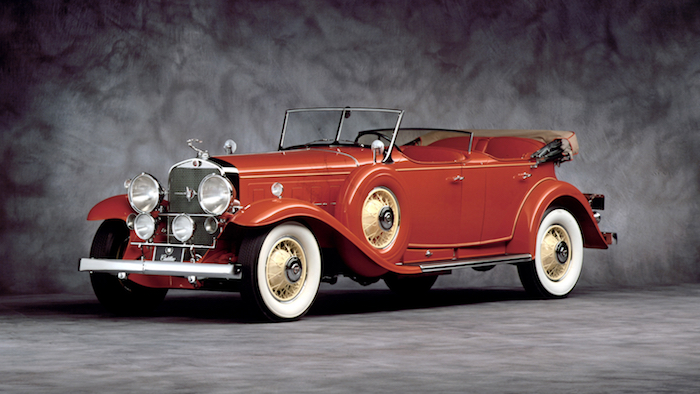 The Concours will kick off on April 12th and will include three days of automotive themed festivities before it all wraps up on the 14th. The first night will include a Concours Social Club event, followed by the ‘Tour d-Elegance’ on Saturday the 13th and the actual Concours itself on Sunday the 14th.

Stay tuned to GM Authority for more Cadillac news and updates on the 15th La Jolla Concours d’Elegance before it kicks off in April 2019.