When we read Jalopnik’s story about the Buick Regal TourX and its deeply discounted prices, we were shocked. First, we went to Buick’s consumer site to build and price my own to see what features we’d like. Spoiler alert, the price tag passed $40,000. Then, impressed with the Regal TourX’s features and amenities, we went to Autotrader.com to see if there were any discounted TourX wagons in our area. We found a handful with prices up to $10,000 off the MSRP. That’s a lot of car for little money.

We covered Buick’s unveiling of the new Regal sedan and Regal TourX for the 2018 model year, shocked an American automaker would take a stab at building another wagon. But Buick isn’t marketing the Regal TourX as a wagon. Instead, the automaker is working hard to convince consumers it’s some kind of crossover. It’s not, and everybody knows it. Wagon enthusiasts in the US who lament the lack of such models here should nevertheless rejoice. 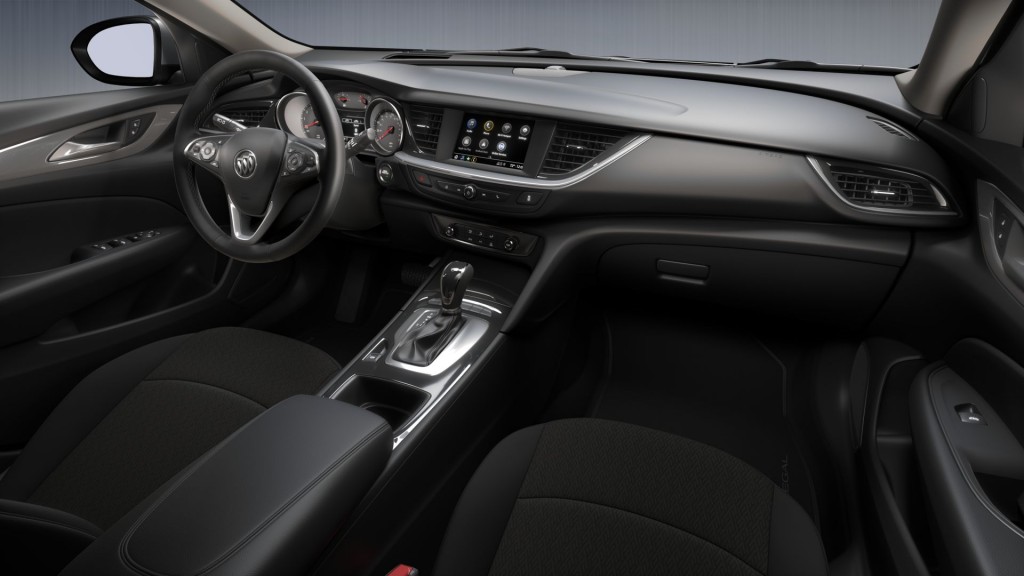 In Europe this German-engineer Buick is otherwise known as the Opel Insignia Sports Tourer. That makes it a European wagon sold right here in the U.S.—and it’s affordable. What’s not to like? Under the hood is a punchy turbocharged 2.0-liter engine, making 250 horsepower and 295 pound-feet of torque, paired with the eight-speed transmission and all-wheel drive. Enthusiasts should be gobbling these up, but if you look at overall Regal sales, not even a European wagon in American clothing can find willing buyers. Sure, it’s not an Audi Allroad or one of those fancy Volvo wagons, but it’s also far more agreeable in price, and provides abundantly more cargo space for the money, as well. We’ve driven the Regal TourX on several occasions, and we’re smitten. Smitten!