Buick Enclave sales increased 7.06 percent to 12,807 units in the third quarter – results that should be expected given the ongoing market shift in favor of crossovers, SUVs, and trucks. And now, GM has launched a new Buick deal that offers nearly $7,000 off the Enclave in December 2018. 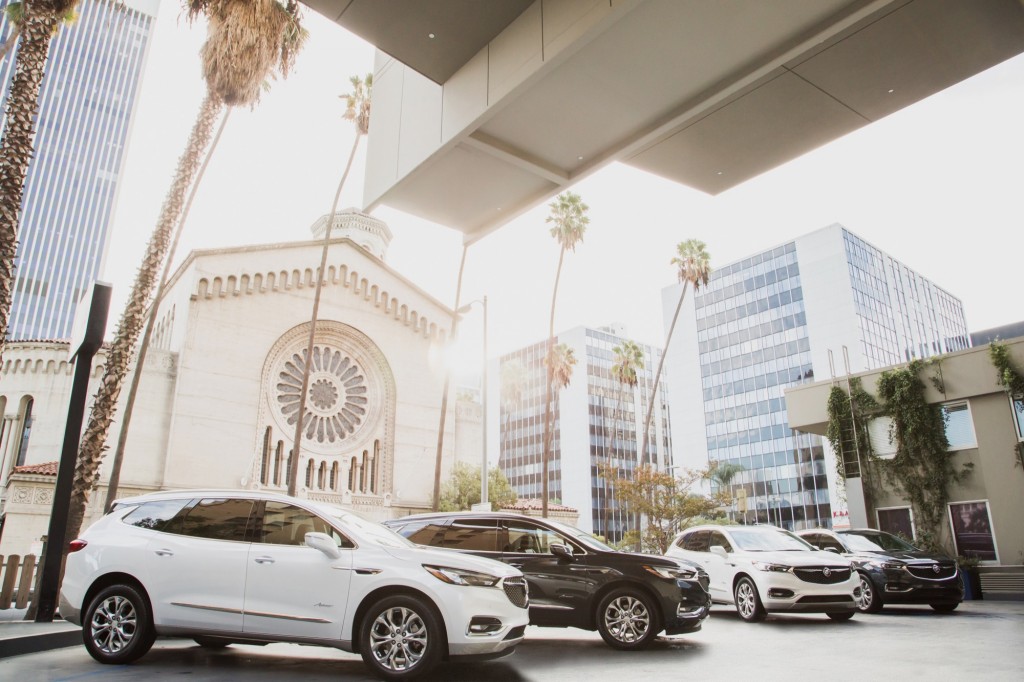 The nationwide Buick deal on the 2018 Enclave is a $6,784 discount off MSRP, which brings the starting price of the range-topping Avenir model down to $47,711.

Since the 2018 Enclave Avenir has a starting MSRP of $54,495, the deal offers roughly 12.5 percent off the crossover’s starting price.

To note, this particular Buick deal is only applicable to the range-topping 2018 Buick Enclave Avenir (preferred equipment group 1SP).