In the first nine months of the year, Cascada sales decreased about 25 percent to 3,393 units. 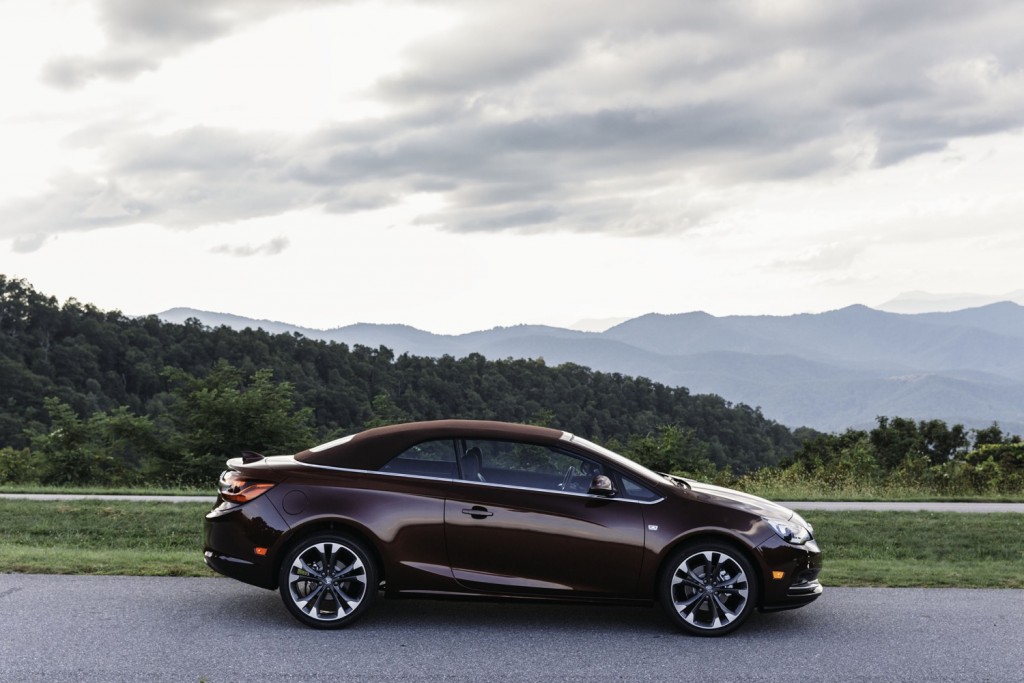 The sales performance puts the Cascada in second place among its most direct rivals, behind the Mazda MX-5 Miata (see Mazda Miata sales) but ahead of the Miata-based Fiat 124 Spider. Notably, Audi A3 Convertible sales are not available, as the German automaker does not break out A3 sales by body type.

Despite a nice uptick in third quarter volumes, Buick Cascada sales are down 25 percent for the first nine months of the year, a decrease in line with the segment, which we attribute to the following:

Nevertheless, adding the Cascada to the Buick lineup was meant to fill “white space” to change the brand’s perception while also attracting new-to-brand customers. Figures released by Buick in 2017 state that the Cascada has been successful in doing exactly that, with nearly 70 percent of Cascada customers being new to GM.

We expect Cascada sales to continue decreasing in the coming quarters as long as the crossover craze persists, Buick doesn’t offer significantly attractive incentives on the Cascada, or update the model. The latter option seems the least likely, as the model seems close to being discontinued.