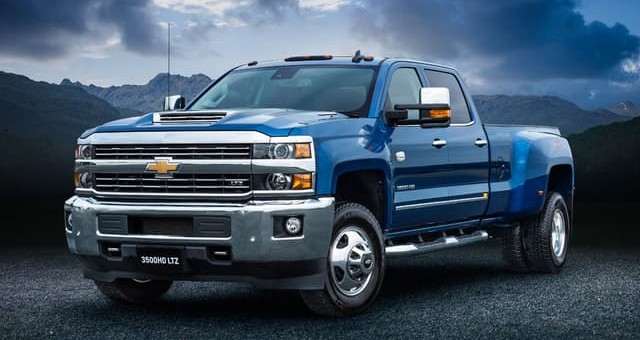 Have you ever wondered how many turkeys a modern HD pickup truck is capable of carrying?

Well, neither have we, but the folks over at The Drive decided to put their hypothesis into overdrive and see if they could figure out just how many turkeys each of the modern full-ton trucks From Chevrolet, Ford, and Ram could haul. For those that already follow the truck wars closely, you’d likely know where the Chevrolet Silverado HD already ranks.

The fun Thanksgiving math problem could be thinly veiled as consumer advice considering many small-scale farming operations use the company truck to haul their birds to local retailers. The numbers come from the University of Illinois’ claims that the average Thanksgiving turkey weighs 15 pounds.

Ford’s F-450 Super Duty came out on top with the ability to haul 2,200 turkeys thanks to the absurd capabilities gifted to it partially by the copious use of aluminum throughout the body. The Super Duty’s max trailering capacity is 34,000 pounds, and it doesn’t hurt that its 6.7-liter Power Stroke V-8 Turbodiesel kicks out 450 horsepower and 935 pound-feet of torque. 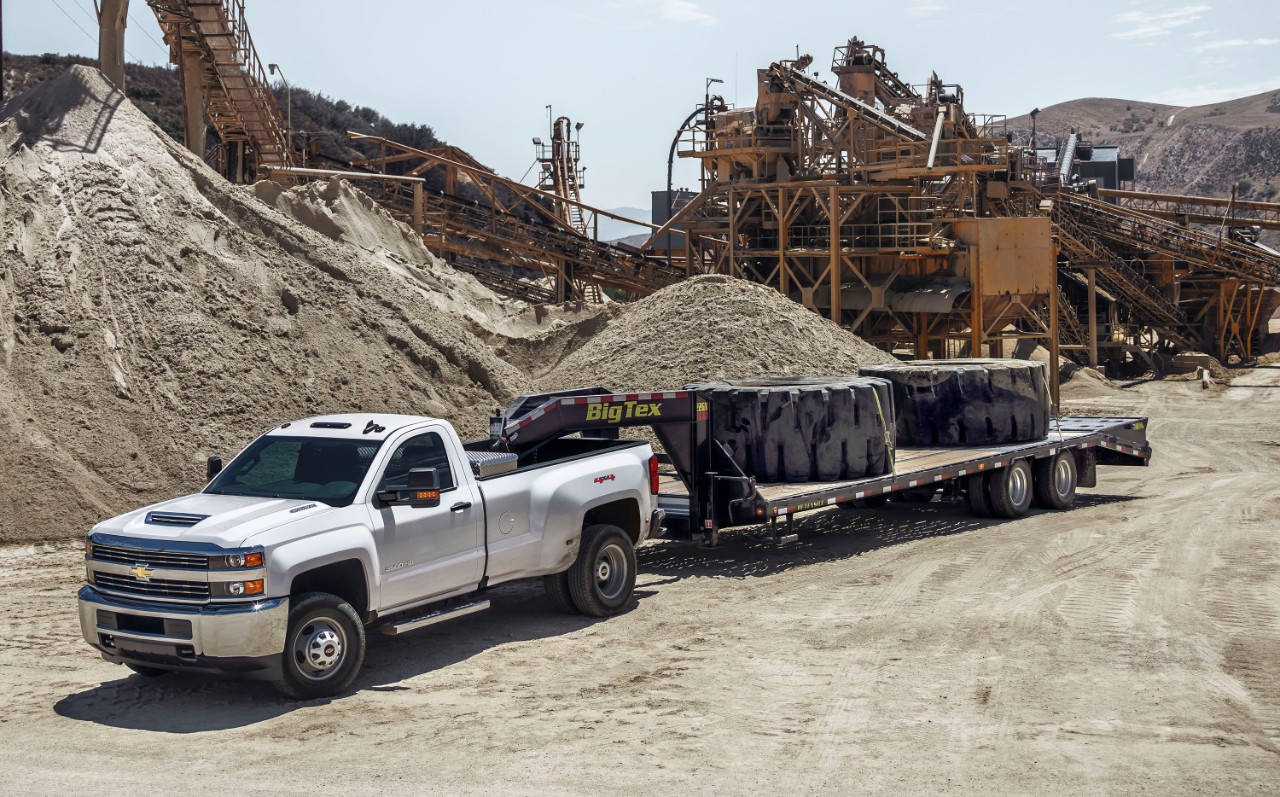 In second place you’ll find the Ram 3500 with 2,081 turkeys hailed. Its 6.7-liter Cummins I6 High-Output Turbodiesel makes 385 horsepower and 900 lb-ft of twist and helps give the biggest Ram a max trailering capacity of 31,210 lbs. Of course, this was based on the Ram 3500 Heavy Duty Limited leaded with all the bells and whistles, including a Mega Cab. Numbers could change if configured specifically for hauling.

Bringing up the rear is the Chevrolet Silverado HD with a (relatively) low 1,487 turkeys hauled to market. It’s 6.6-liter L5P Duramax V8 Turbodiesel produces 445 horsepower and 910 lb-ft of torque, but even though the engine is on par with its rivals, the rest of the truck is not. At 22,300 lbs, the towing capacity of the K2 Chevrolet Silverado HD is nearly 10,000 lbs short of the Ram, and it falls short of the Ford by an even greater amount.