Earlier this month, we brought you the exclusive news that the C8 Corvette had been delayed six months due to electrical issues. According to sources close to the matter, the mid-engine Corvette will likely make it debut in summer 2019. GM Authority can confirm that the vehicle will not be unveiled at any major auto show, but rather have its own standalone reveal.

Apart from its mid-engine setup, the price tag of the C8 Corvette has been a pretty popular topic of conversation. Back in September of this year, Bob Lutz was on Autoline saying that he thought the C8 would cost approximately $5,000 more than the C7 Corvette. Although Lutz said that he was out of the loop, it seems that he is far from being in the dark about the details surrounding the C8 mid-engine ‘Vette. 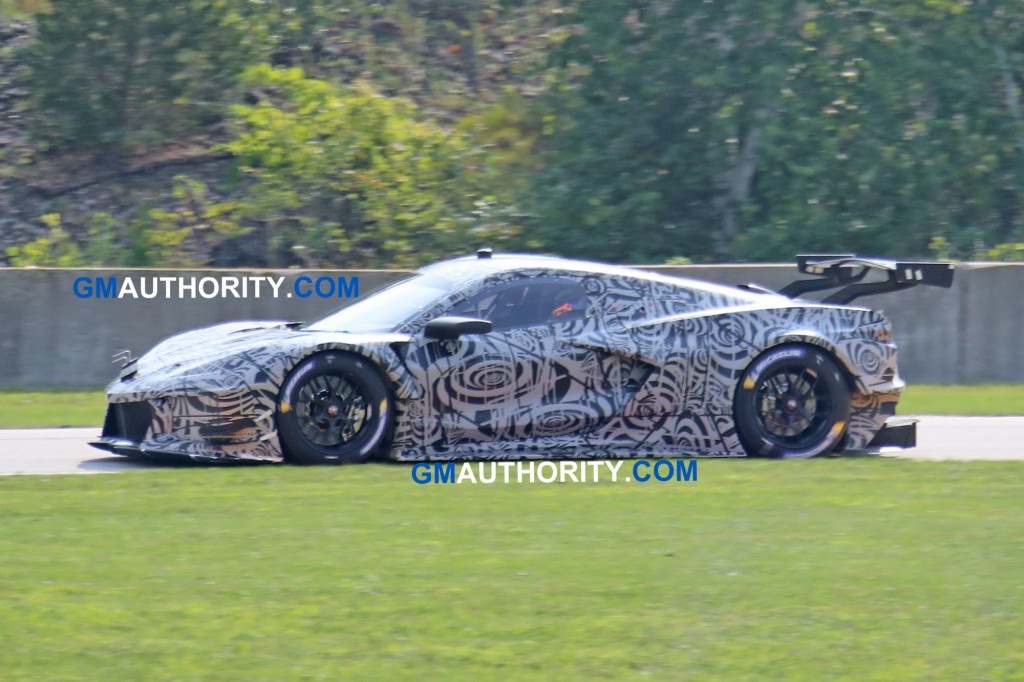 The MidEngine Corvette Forum published a snippet from Dec ’18/Jan ’19 issue of Road and Track, where Bob Lutz says that “the goal is to sell the C8, version for version, at a little more than the C7.”

This is great news, seeing as many have concluded a few months ago that the mid-engine Corvette would fall somewhere between the $60,000 to $70,000 range for an entry-level C8 MSRP. These figures include Don Sherman, formally of Car and Driver and now Hagerty, who felt it would cost around $65,000. And then there’s Automobile Magazine, predicting that it would be “around $56,000″.

Many people disagreed with those numbers with thoughts that those figures were almost too good to be true. Instead, they felt that the C8 Corvette would fall more around the $85,000 range, with some even going as far as saying $100,000. 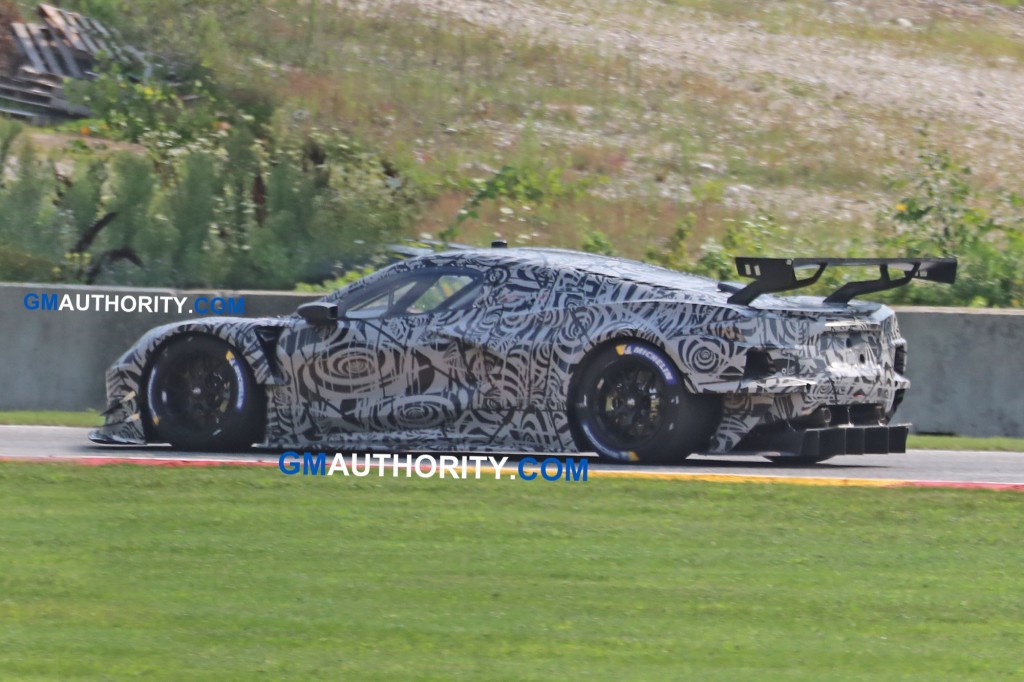 In fact, former Chief Corvette Engineers Dave McLellan, Dave Hill, and Bob Wallace unanimously said that they believe the C8 Corvette will be priced at a much higher value than the aforementioned $60,000 to $70,000 range.

However, the recent statement from Bob Lutz seems to confirm the optimistic price range and indicate that the upcoming eigth-generation Corvette will cost just a fraction more than the C7. Along with the other reputable sources that were mentioned above, we can expect to see the starting price of an entry-level (with no options) 2020 mid-engine C8 Corvette for under $70,000.

As Bob Lutz said in his statement, “It will be the best value on the planet.”