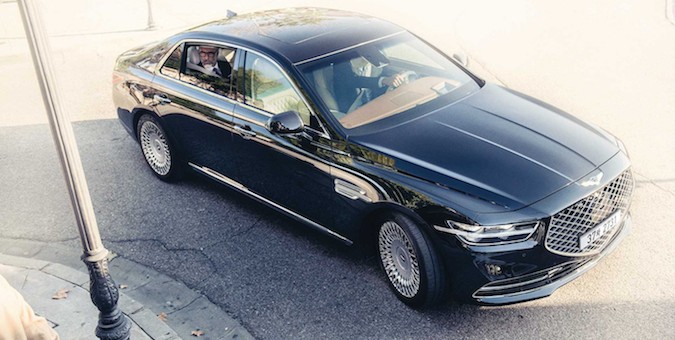 There are a few similarities between Genesis and Cadillac. While Cadillac certainly has significantly more heritage, lending to a more familiar brand, both marques are the luxury divisions of their respective parent companies, and both are fighting an uphill battle as they continue to try and steal market share away from the ever-dominant German luxury brands (as well as Lexus).

The Korean luxury brand, which is owned by Hyundai Motor Company, recently rolled out the heavily-updated 2020 G90 during a special event in Seoul. The arrival of the revised full-size sedan came right on the heels of news that General Motors is going to end production of the Cadillac CT6, which is a direct rival to the G90. GM sees American luxury car buyers as trending away from sedans, but Hyundai wanted to continue onward with the G90, which serves as the flagship for its fledgling Genesis brand.

“G90 is not just the flagship of Genesis, but the premium automotive flagship of Korea, and it will continue to spearhead our global brand identity,” said Genesis vice president Manfred Fitzgerald following the debut of the new G90.

The 2020 G90 has received revised styling that includes a large new mesh grille flanked by dual-segment LED headlights, dual-segment taillights and new wheel options. The interior was also mildly updated with a redesigned dash, 12.3-inch widescreen display and new trim options. Genesis has yet to go over the powertrains, but the outgoing G90 had 3.3-liter V6 and 5.0-liter V8 engines, both of which are paired with an eight-speed automatic transmission. 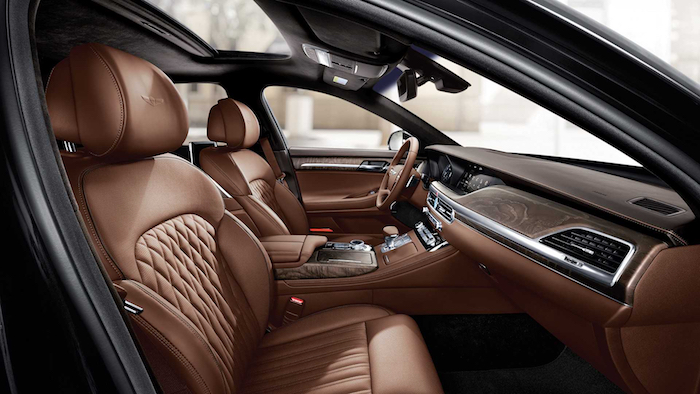 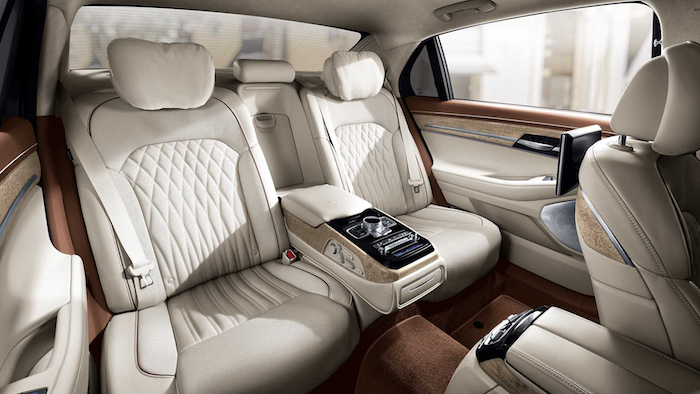 While it probably does make more sense for Cadillac to focus its efforts on an answer to products like the 2020 Lincoln Aviator – which is coming in the form of the 2020 Cadillac XT6, we were surprised to see CT6 get killed after what will be just three full years of production. The Cadillac CT6 outsold the Genesis G90 by over 6,000 units in the US last year, but the G90 is also sold in Hyundai’s home market of Korea, where it moved over 12,000 copies of the big four-door sedan. Meanwhile, Cadillac sold 11,917 units of the CT6 in China, where it will remain in production. By comparison, the G90’s Hyundai equivalent is a very slow seller in China.

Cadillac will eventually roll out two new sedans in the U.S. to replace the current ATS and CTS. The two new sedans will be the CT5 to take on the D segment (3 Series, C-Class), followed by the CT4 for the C segment (A3, A-Class, 1/2 Series).

GM is scheduled to shut the lights off at the Detroit-Hamtramck Assembly in June 2019, putting the CT6 out of production. The 2019 Genesis G90 will go on sale in the US in the first half of 2019.