President Donald Trump has already threatened to cut subsidies given to General Motors in retaliation for job losses announced earlier this week.

His comments were met with mockery and skepticism by most of the media, as experts cast doubt on the President’s actual ability to walk back federal aid given to the company via executive fiat.

“We are now looking at cutting all GM subsidies, including for electric cars,” Trump tweeted last week, with presidential aides telling Bloomberg the idea was still being explored. Discussions are already happening at the state level in the wake of the restructuring announced earlier this week by the automaker. 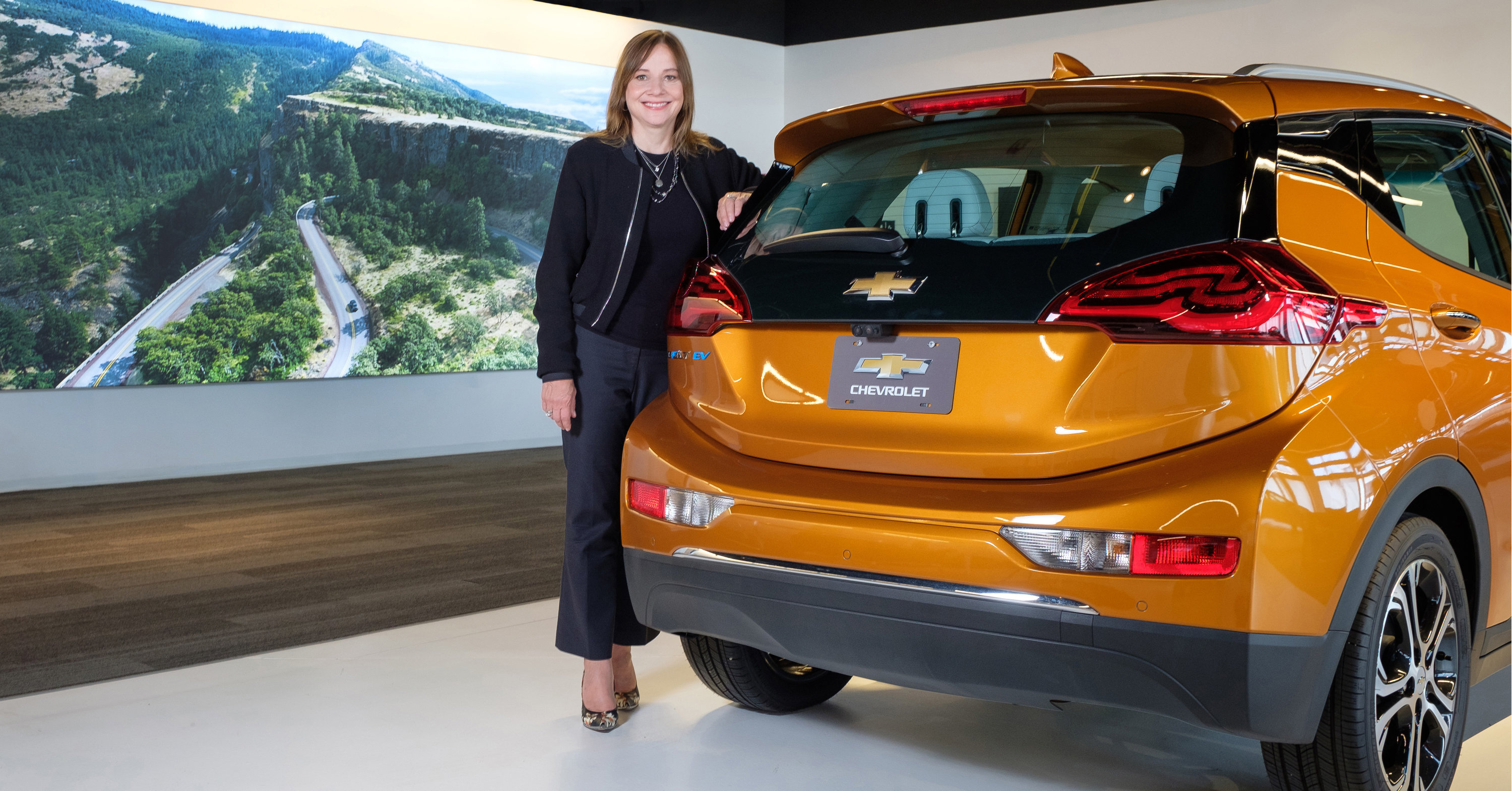 Recently, the Trump Administration announced a plan to phase out a $7,500 federal tax credit extended to shoppers as an incentive to purchase electric vehicles like the 2018 Chevrolet Bolt EV. But the credit won’t fade away until 2021, and GM is close to the 200,000 unit cap that’s allowed by the credit. If anything, it will prohibit other automakers like Ford from enjoying the incentive that makes it financially easier for consumers to switch from gas to electric.

So at the end of the day, the elimination of these credits are met with a collective shrug from GM. A company that believes in an all electric future.

There are other ways the government could hit back at GM. Beyond subsidies offered to EV shoppers, the automaker has received about $333.5 million in federal spending this year alone, 93 percent of which can be traced back to federal vehicle purchases for use by government agencies. The company has also frequently benefitted from major research and defense contracts, like the two Department of Energy grants of more than $100 million related to electric vehicles and batteries which were awarded during the Obama Administration. Losing this taxpayer-funded business would be a significant blow to the automaker.