The 2020 Chevrolet Silverado HD so massive, that it makes the outgoing Silverado HD look like a dime-a-dozen half-ton. It’s so big that now there’s an assist step (branded “BedStep”) so as to actually be able to physically access things in the box from the side of the truck. It’s so massive that Chevrolet could not physically raise the bed any higher because it then wouldn’t properly accommodate a gooseneck trailer. 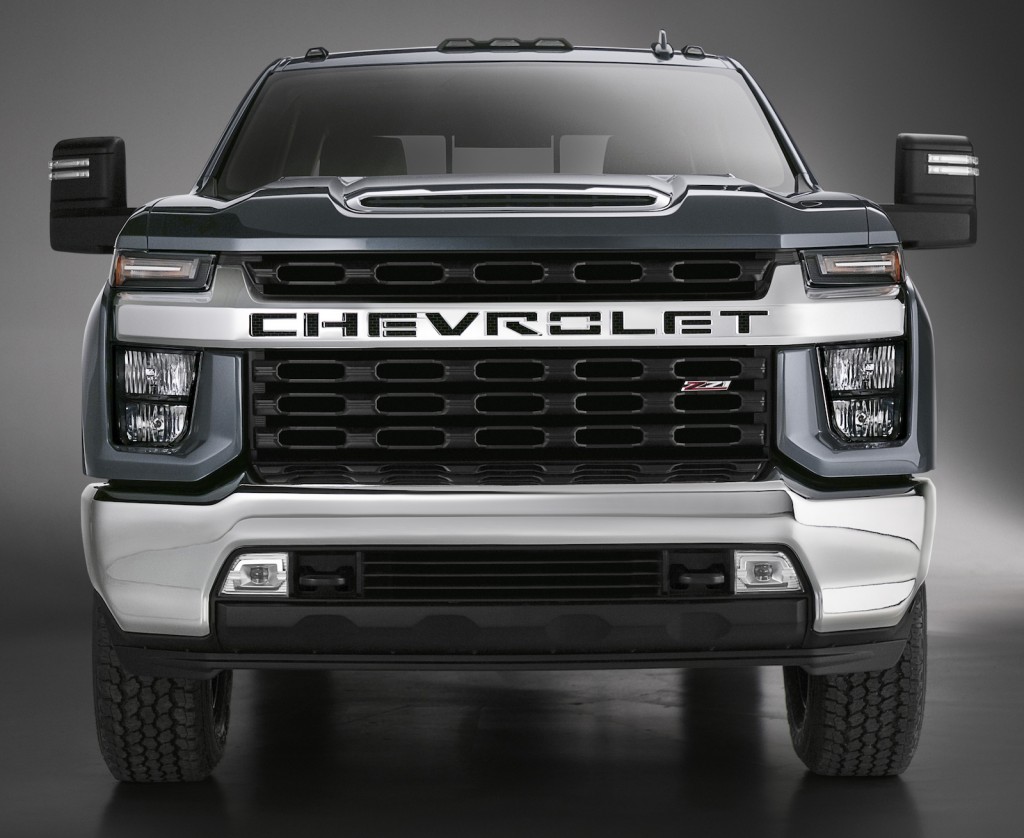 What will power the elephantic 2020 Chevrolet Silverado HD hood is a choice of two new engines: an all-new gasoline engine with direct injection mated to a six-speed transmission, which we were first to report on last month. While Chevrolet hasn’t made things official on this gasoline V8 engine just yet, it will likely come in at 6.6L in displacement. We’ve reported that the engine has been validated by Navistar as well as GM, since it will likely find itself as the heart of the Class 4,5, and 6 commercial duty 2019 Silverado 4500, 5500 and 6500HD trucks that were co-developed with Navistar.

The second engine will be a new Duramax Turbo-Diesel V8, delivering 910 pound-feet of torque through an all-new, Allison 10-speed transmission. Sounds robust. 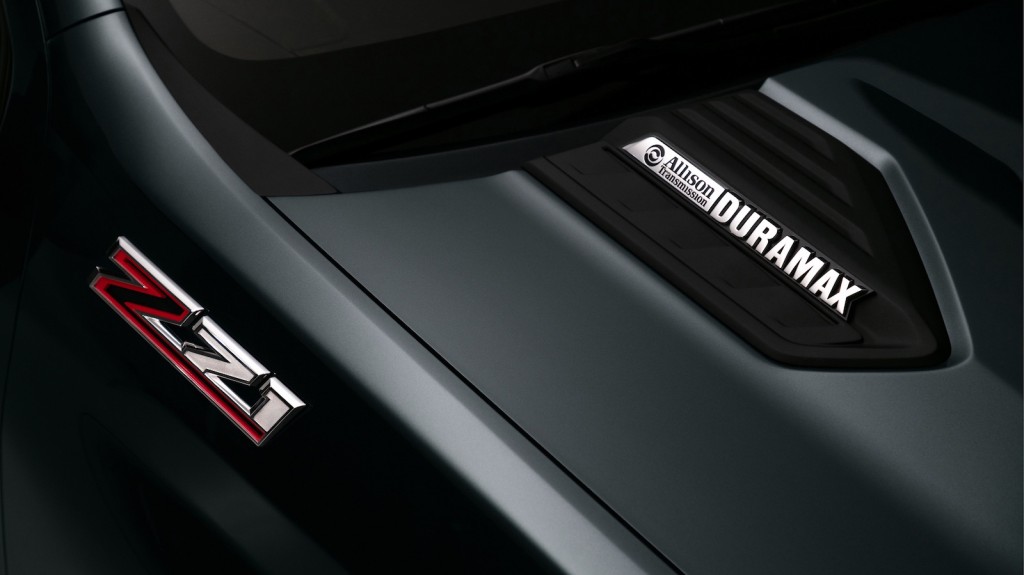 Like the 2019 Silverado 1500, the 2020 Silverado HD also will offer new trailering technology, along with significant (yet unspecified) increases in towing and payload capabilities. Chevrolet also talks of “a host” of new technologies and features designed “specifically for heavy-duty truck customers.” 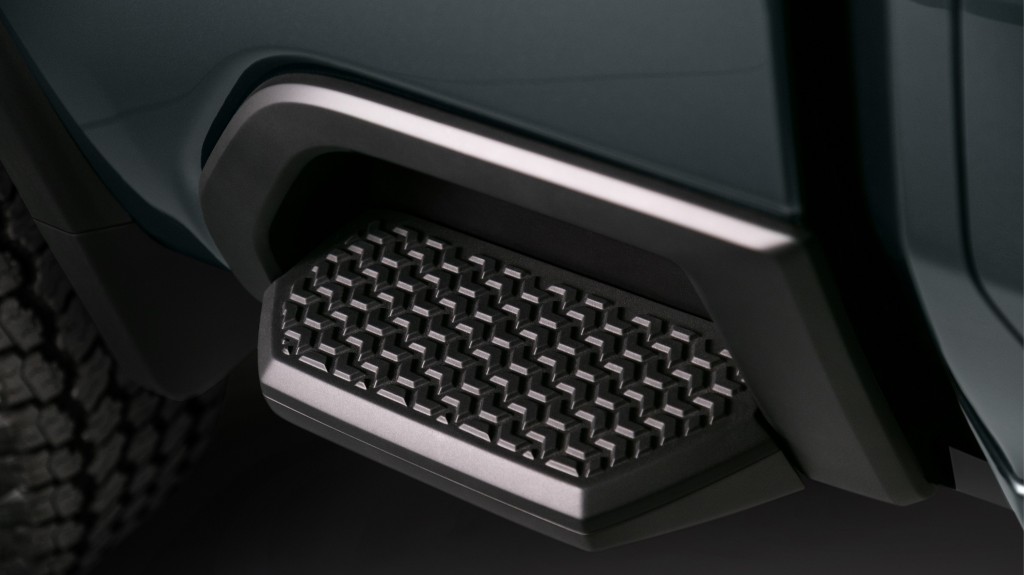 The 2020 Silverado HD will be built at the GM Flint Assembly plant in Flint, Michigan and be available in North American markets, including the United States, Canada and Mexico.

We hope to have more 2020 Chevrolet Silverado HD news to share as we get closer to the 2019 Chicago Auto Show in February, where it will likely be on a rotating display next to a mid-engine Corvette.