The powerplant earned a spot on the coveted list thanks to its Dynamic Fuel Management technology. The list combs through every significantly improved engine or electric propulsion system available in production vehicles in the U.S. To qualify for an award, the vehicle that houses the engine must cost less than $64,000 and editors score the engine on horsepower, torque, technology, observed fuel economy, relative competitiveness and noise characteristics. 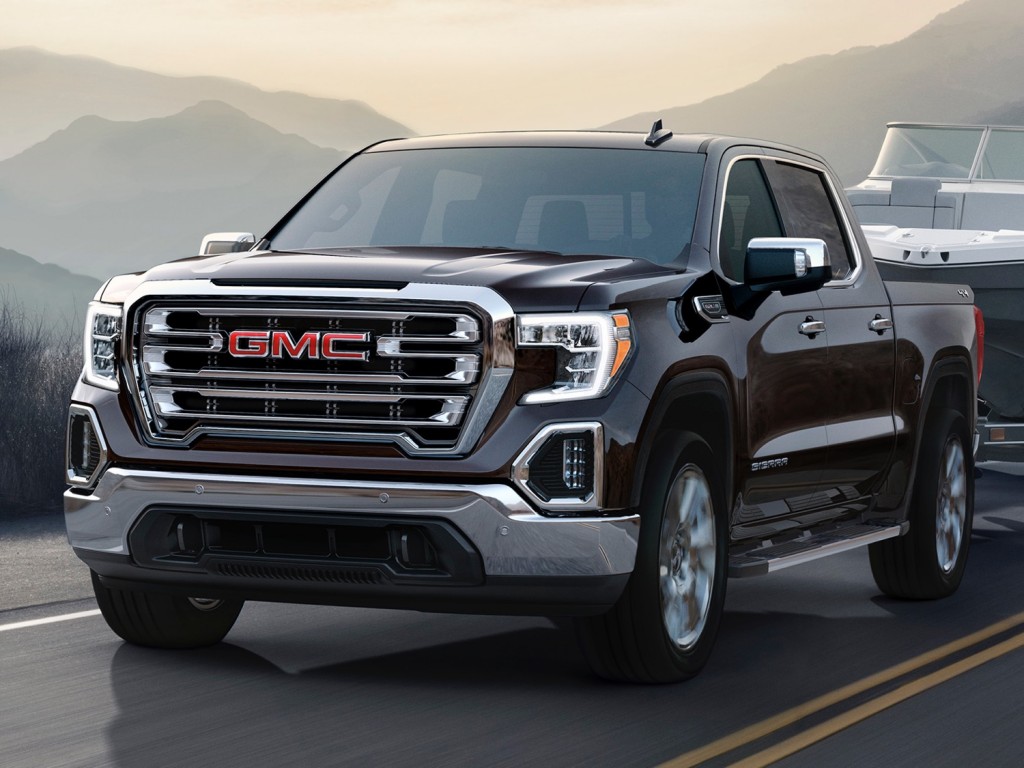 On its award, Wards Auto said:

General Motors’ thundering 420-horsepower V8 in the Silverado exemplifies how engineers continue to find ways to improve efficiency without giving up something in return. DFM determines 80 times per second exactly how many cylinders require fuel to meet power demands. And, incredibly, it uses as few as two cylinders to propel the full-size pickup down the highway. The truly amazing part is the cylinder deactivation is imperceptible, so seamless that the only thing the driver notices is fewer stops at the pump.

The system is also available with the 5.3-liter V8 engine, though the engine was not named to the award list this year.