As we expected, GM has officially introduced the 2019 Chevrolet Malibu in South Korea with a diesel engine. 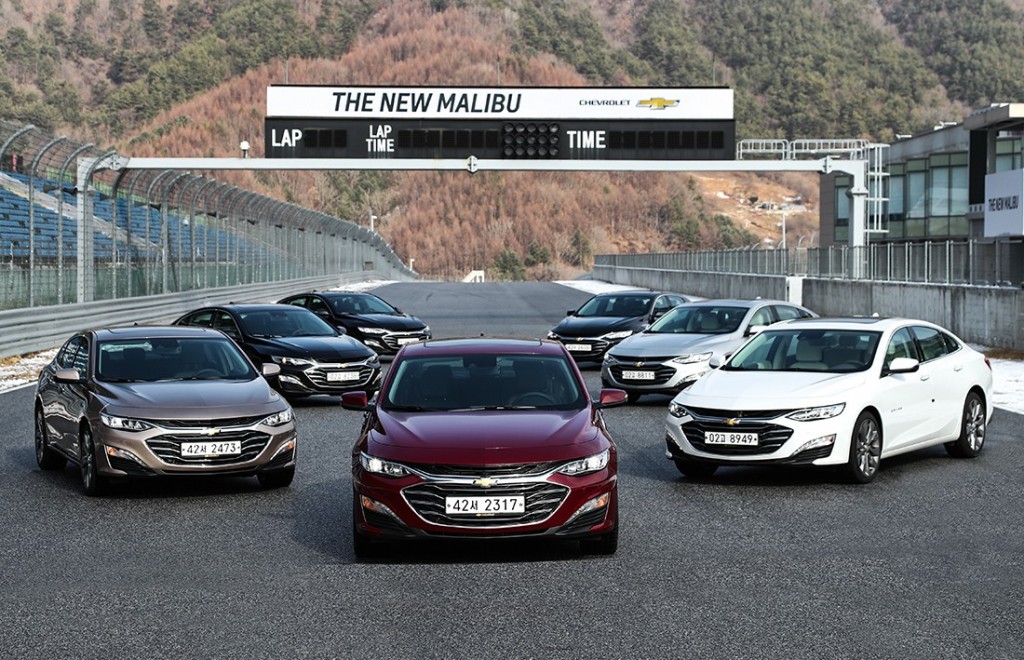 The 1.6L Turbo Diesel LH7 engine was developed in Europe and is famous for its silent operation, which has earned it the nickname of “Whisper Diesel”. It joins two other powerplants in the 2019 Chevrolet Malibu – the new 1.3L I-3 Turbo as the base as well as the familiar 2.0L Turbo LTG as the up-level offering. In that regard, the diesel seems to be the ideal choice for consumers looking for an efficient sedan with a wide torque curve.

The 2019 Chevrolet Malibu Diesel will be available in South Korea in two trim levels – LT and LT Premium. Starting prices are as follows:

Whether the diesel model will come to the United States is currently unknown, but we remain hopeful – especially given that the Cruze Diesel will be discontinued.

Stay tuned to GM Authority as we bring you the latest Chevrolet news and Malibu news.