The 2019 Chevrolet Corvette ZR1 is already a rare sight. It’s a six-figure supercar that punches far above its price point, putting the hurt on supercars double and triple its starting price. The car hasn’t been on sale for long, and finding used examples is difficult. However, the folks over at CorvetteBlogger.com not only discovered a used ZR1 for sale, but they also found a ZR1 that was a part of General Motors’ test fleet.

The Corvette Racing Yellow Tintcoat ZR1 is for sale at Reeder Chevrolet in Knoxville, Tennessee. It has 11,000 miles on the odometer and an asking price of $117,999. New, it likely cost about $8,000 more. In addition to the car, there’s also a front splitter/spoiler, which isn’t included in the pictures. However, the part and installation are included in the price, so there’s that. 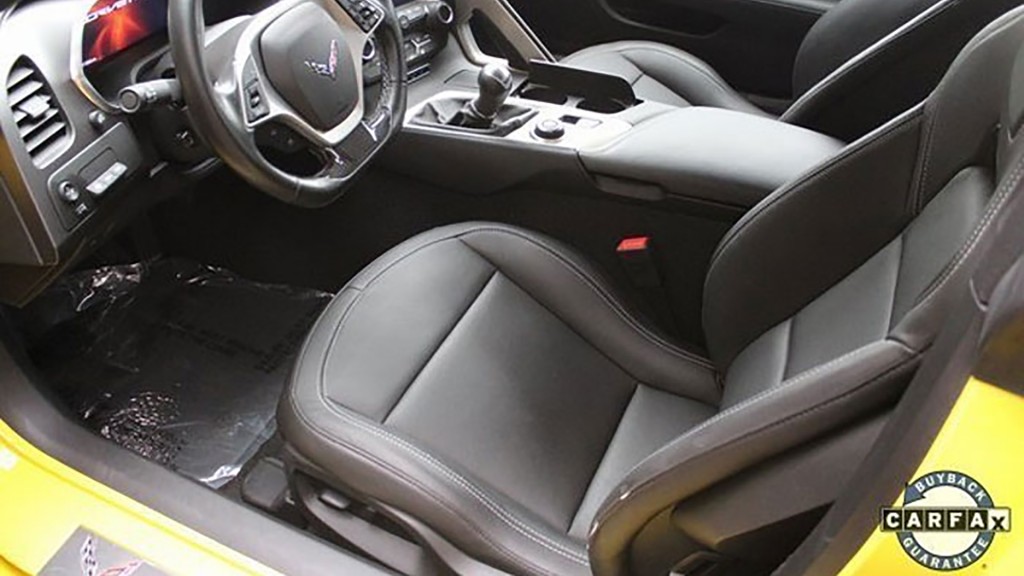 Not only does the 2019 Chevrolet Corvette ZR1 come with 755 horsepower and enough performance to make those Italian supercars quiver in the paddock, but it also comes with a certified pre-owned warranty from GM and a clean CarFax report. That should put to ease any questions about the car’s reliability. Being a part of an auto manufacturer’s test fleet raises questions about how hard engineers abused the vehicle. It’s in a test fleet to be tested, not pampered.

Yes, the six-figure price tag is still hard to swallow—especially for us common folk. However, someone with the cash has the opportunity to own a very rare and very fast 2019 Chevrolet Corvette with a supercharged V8 that was once apart of GM’s test fleet. And that’s pretty cool.