The Cadillac CT6 V-Sport turned full-blown CT6-V will have a very, very short life ahead of it. But, the car’s new 4.2-liter Cadillac Blackwing V8 engine will live on.

According to a report from Roadshow on Thursday, a source said the twin-turbo DOHC V8 will find a home in the next-generation Cadillac Escalade and the CTS-V’s replacement, likely called the CT5-V. When the engine debuted alongside the CT6 V-Sport (Cadillac rebranded the CT6 V-Sport as the CT6-V earlier this year) at the 2018 New York Auto Show, it was said to make 550 horsepower and 627 pound-feet of torque. 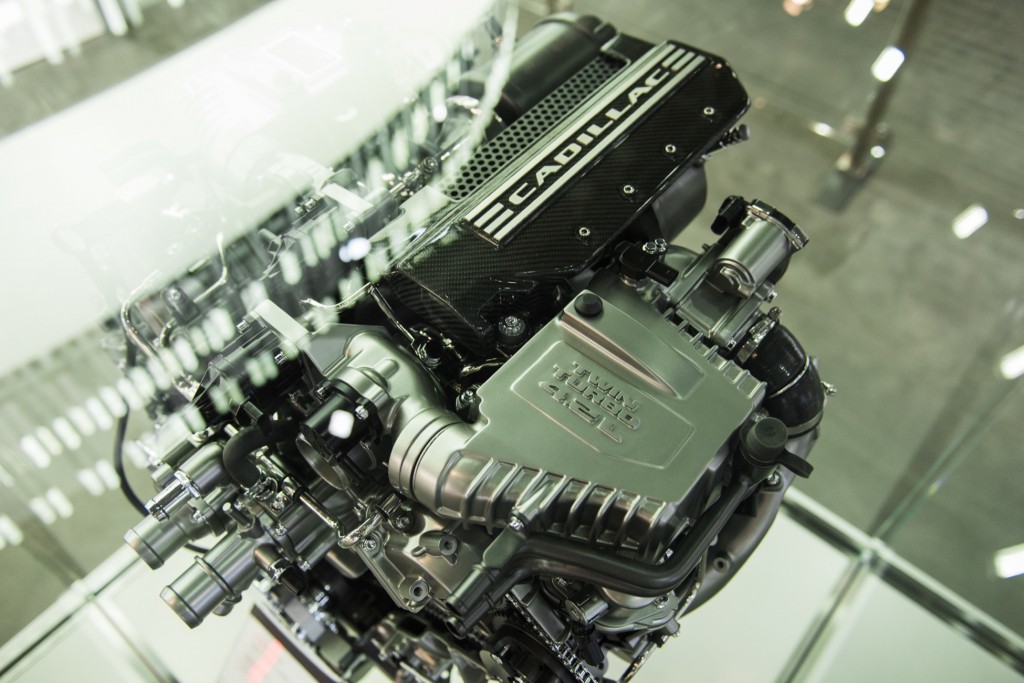 Those figures are shy of the current CTS-V’s 640 hp and 630 lb-ft of torque, which a 6.2-liter supercharged LT4 V8 engines makes, but Cadillac could easily crank up the boost and match, if not overshadow the small-block V8.

The Escalade is a serious no-brainer for the engine. Cadillac has said it wants to create some distance between the SUV’s platform mates, the Chevrolet Tahoe and GMC Yukon. The exclusive Cadillac Blackwing V8 engine is one way to do just that. Currently, the Escalade shares its 6.2-liter V8 engine with the other SUVs. We’d expect the detuned 4.2-liter Blackwing V8 in the Escalade, though. The detuned version will also grace the CT6 briefly with 500 hp, down from the CT6-V’s 550 hp figure. 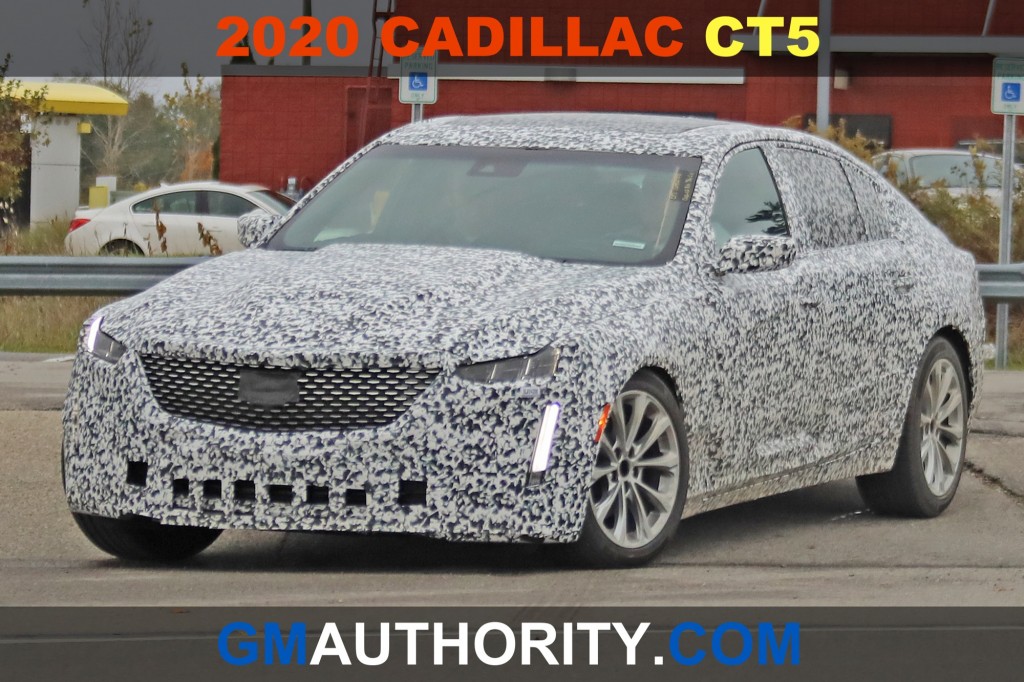 GM announced it will kill off a variety of its passenger cars this past Monday, including the CT6. The full-size sedan, assembled at the soon-to-be-idled Detroit-Hamtramck plant, will still launch with its planned updates for the 2019 model year, but Cadillac said it will exit production in the middle of next year.

Despite the end of production, Cadillac said it plans to have CT6 sedans in stock throughout 2019. But the CT6-V? That will likely be buyers only shot at owning a full-size Cadillac with V8 power once and for all.