The 2019 Corvette ZR1 is no laughing matter, and Randy Pobst once again underscores how the supercar performs on the track.

Despite a twitchy rear end that doesn’t exactly inspire driver confidence, the latest-generation Corvette ZR1 continues to earn its badge and offer incredible power and performance for the money. 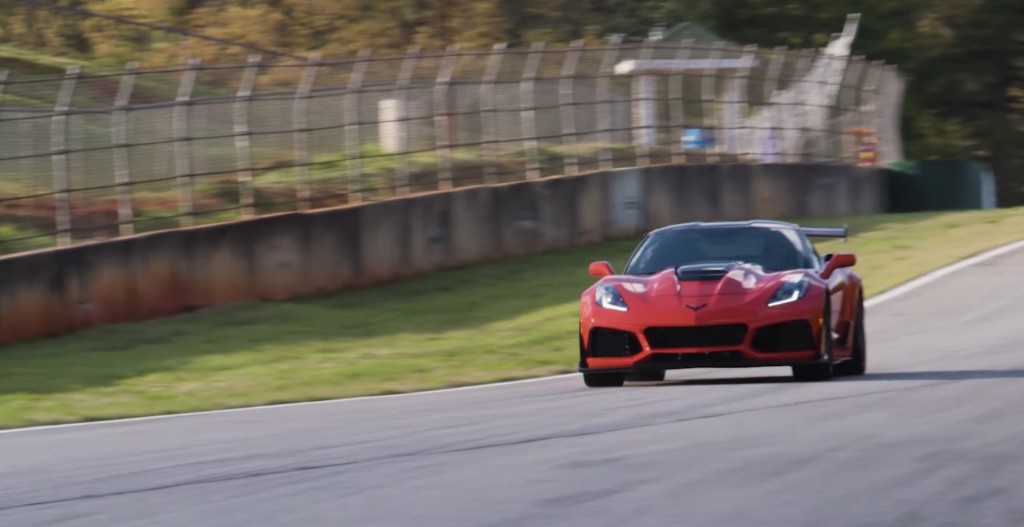 Pobst unleashes the 2019 Corvette ZR1 on the Big Willow circuit and clocks an impressive 1:23.70 lap time. That puts Chevy’s sports car in seventh place on the leaderboard of fastest laps around the track. The only cars faster than the Corvette ZR1 are the Ford GT (by one-tenth of a second), Porsche 918 Spyder, Lamborghini Huracán Performante, McLaren 720S, Dodge Viper ACR and the Corvette’s arch rival, the Porsche 911 GT2 RS.

The ZR1 also handily beats numerous other sports cars and supercars including the Mercedes-AMG GT R, McLaren 675LT, and the Porsche 911 GT3.

Pobst has set each of the lap records in all of the cars mentioned aside from the Viper ACR. Chris Winkler drove the car to the record-setting lap before Pobst took to the circuit in the 911 GT2 RS. 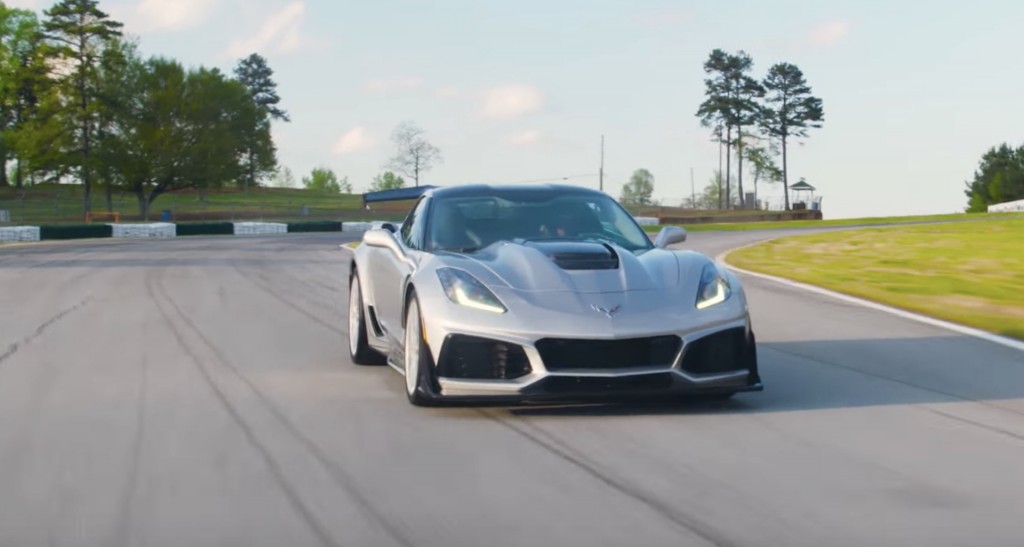 While the Corvette ZR1 failed to take home any performance car awards this season, it did hang with the best of the best. And Pobst’s lap time is further proof that it doesn’t take hundreds of thousands of dollars to go fast.

But, the ZR1 has pushed the Corvette to the limits on the amount of power and performance capable from the front-engine, rear-wheel-drivr platform. We should expect something truly magical when the Corvette team is finally ready to unleash the mid-engine Corvette, perhaps at the 2019 Detroit Auto Show.