Jim Fouts, the mayor of Warren, Michigan, has written an op-ed for The Detroit Free Press responding to criticisms that Cadillac should be relocated to Detroit instead of the suburbs.

The op ed was in reply to an article written by The Detroit Free Press‘ Mark Phelan entitled ‘Cadillac moves a lot, but doesn’t get anywhere‘. In it, Phelan critiqued to the convoluted situation surrounding the brand’s physical address. He also pointed out that out that Warren is far cry from stylish Manhattan, and that the former Campbell Ewald building Cadillac is moving into pales in comparison to its old NYC digs. 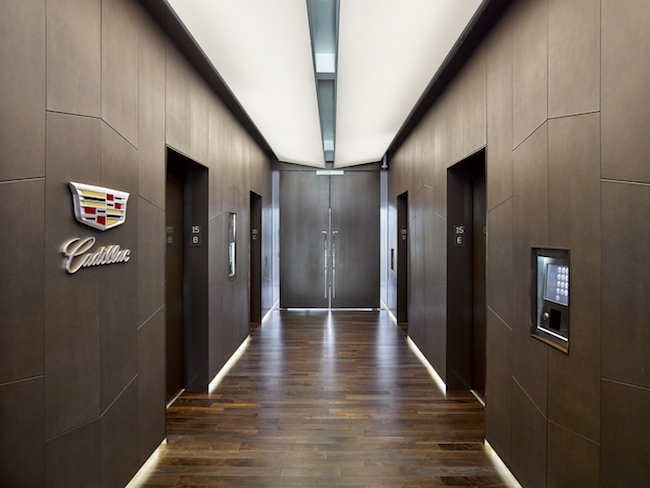 That didn’t sit right with Fouts, who admitted Phelan’s article “did not degrade our city in any way,” but left him feeling as though he was dismissing the city of 134,000. Fouts’ op-ed said Warren is now the industrial capital of Michigan, serving home to the General Motors Technical Center, along with FCA’s truck assembly plant and a large FCA stamping plant. This made Cadillac a natural fit, he claims, situated directly across from the technical center and among other engineering-related businesses.

GM was clearly acting with its best interests in mind when it chose the Warren site, which is conveniently located near its technical center and was likely very affordable. It moved from NYC for exactly those reasons, after all. Detroit residents are rightly peeved that Cadillac wasn’t moved downtown, though, with the city obviously in need of new businesses. 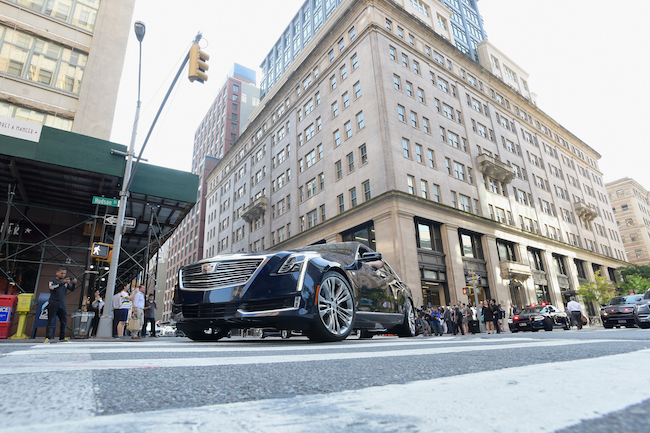 Cadillac will move into the former Campbell Ewald building after spending four years at its high-end offices in New York City. The brand moved to the Big Apple in 2015 to better align itself with luxury customers, a decision that was met with criticism from the start. In June, Cadillac spokesperon Andrew Lipman said it’s “100 percent that we’re staying here, that was never a question,” when asked if the brand could move back to the Detroit area following the departure of Johan de Nysschen.