VW has emerged guns blazing as a major rival in the electric-car segment. It hasn’t yet launched its first electric car, but it plans to roll out the vehicles at a large scale in the next few years. The latest model that could threaten GM? An incredibly cheap EV that could cost under $23,000.

Reuters reported on Thursday that VW has plans for an incredibly affordable electric car in the works. Executives have thus far referred to the car as “MEB Entry” for now, and the targeted price point is under 20,000 Euros, or about $23,000 USD. MEB is VW’s dedicated and scalable electric-car platform, which the automaker believes will help it achieve great synergies in EV production. 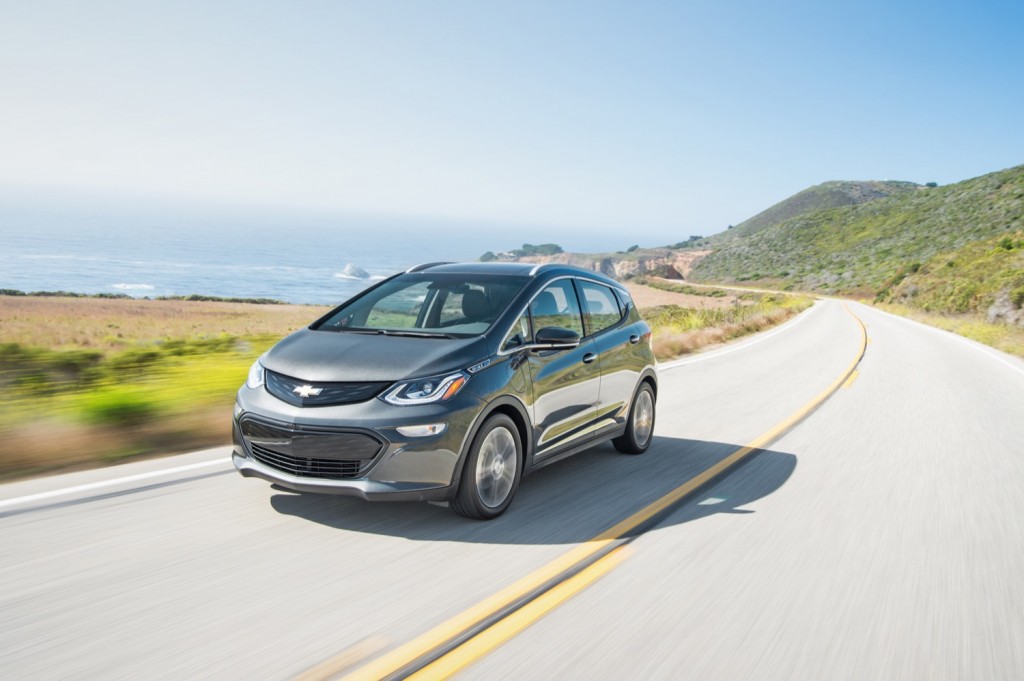 VW is reportedly so serious about the affordable electric car that it may convert three factories to handle production of the car. There’s no word on which plants it has in mind, but the original report claimed VW will discuss the model at its upcoming board meeting on November 16.

It’s also unclear if VW imagines the price point before or after any incentives of tax credits, but we imagine the price does not include any credits. If VW does succeed in launching an electric car at a $23,000 price, the car would be eligible for $7,500 in credits here in the United States. A $15,500 price tag would look very appealing to many shoppers and could move more consumers into electric cars. We have a hard time believing VW could turn a profit on such a car, but perhaps the MEB platform holds the secret.

In comparison, the Chevrolet Bolt EV starts at $37,495 before any tax credits. And GM will soon lose its federal tax credits, perhaps as early as the end of this year. The tax credits will phase out after GM sells 200,000 qualifying cars, but the automaker has already pushed the federal government to expand them. Three proposals have been introduced in the U.S. House of Representatives and the Senate to modify them in some form.