A little while ago, we sat down with JEGS, a distributor of Chevy crate engines and aftermarket parts, to discuss the increasing popularity of the Chevy C10 pickup truck for restorations. In our conversations, we spoke with Zach Carrico, a long-time JEGS team member who has played an essential role in the JEGS’ love story for the C10. And, as it turns out, Zach’s wife is also a C10 aficionado who happens to be the owner of a gorgeous Chevy C10 named ‘Jezebelle’.

We shared several images of Jezebelle in the aforementioned article, but we didn’t have a chance to highlight any of her details. So, without further ado, let’s take a closer look at what we consider to be one of the most well-done first-gen Chevy C10 pickups out there. 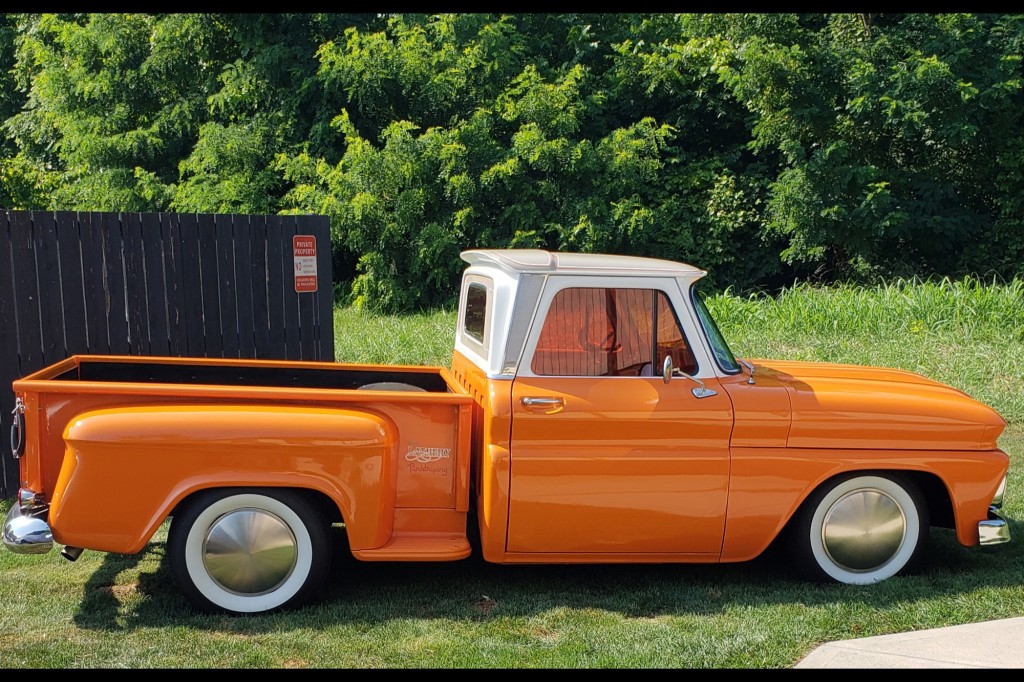 When Zach’s wife purchased the truck several months ago, it was a complete, driving truck. The previous owner had swapped in a 350-cubic inch small block V8, along with a T-5 transmission and 12-bolt rear end. In addition to the more contemporary drivetrain, Jezebelle is also equipped with a front disc brake conversion, along with dropped spindles and lowering springs on all four corners.

Jezebelle is currently used as a daily driver, so long as the weather is clear. But since it has been several years since Jezebelle was first “built”, Zach and his wife will be making several updates over the winter season. Plans include a rebuild for the tired 350 V8, upgrading the cooling system, clutch, and transmission, plus a few other goodies from the JEGS catalog.

While we can appreciate Chevy C10 “Jezebelle” in her current form, we’re eager to see a refreshed iteration in the spring. If there’s anything specific that you’d recommend this Chevy C10 get during its refresh, go ahead and share your thoughts in the comments section below, and we’ll be sure to pass them along. 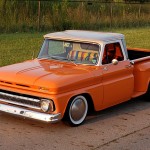 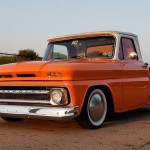 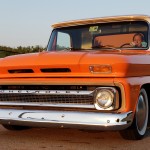 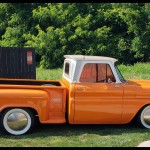 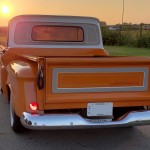 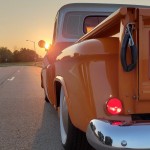 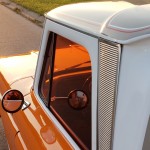 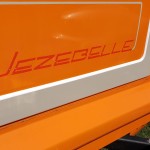