The 2019 Corvette ZR1 is a performance monster, as we all know. Out of the box, the supercharged 6.2-liter LT5 V8 engine produces 755 horsepower and 715 pound-feet of torque. That’s otherworldly – especially with a starting price $120,000. The mill pushes the ZR1 from zero to 60 miles per hour in around three seconds, with a top speed of 212 mph. It’s a bargain compared to other supercars with similar performance. The Corvette ZR1 also makes the perfect candidate for Hennessey, as the tuner can crank out even more insane levels of power. To demonstrate how fast the ZR1 is, HPE decided to pit a stock example of one against a Lamborghini Huracan Spyder, which starts at over $300,000, to see how the two compare.

The Huracan gets a jump off the start. However, the Corvette ZR1 quickly finds grip and passes the Italian supercar. The ZR1 continues to pull away through the finish line. The ZR1’s win is easily attributable to its performance advantage. The Huracan packs a naturally-aspirated V10 engine making 571 hp and 398 pound-feet of torque — a pittance compared to the ZR1, which is why the American supercar blew the Lamborghini out of the water. It wasn’t even a fair fight. 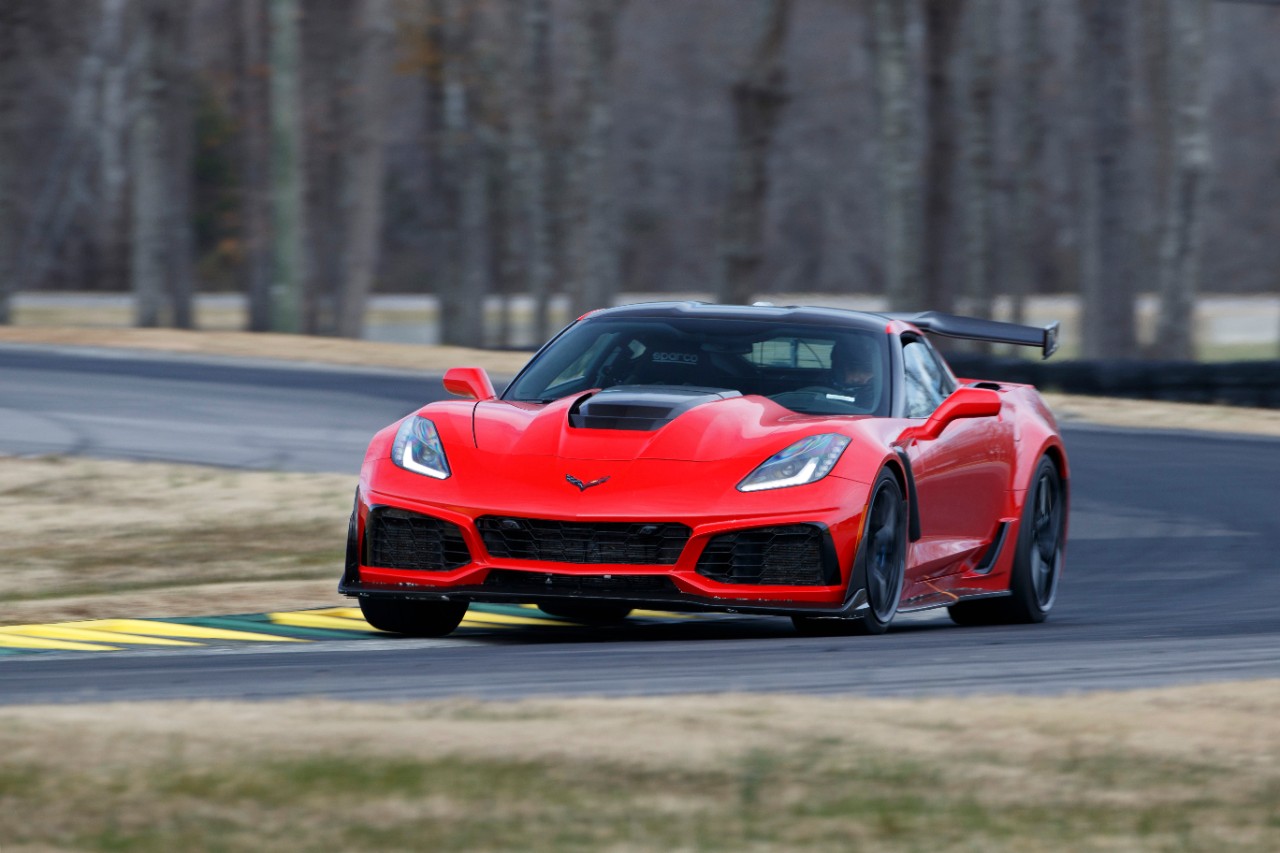 The company plans to add its barrier-busting HPE1200 package to the Corvette ZR1, which adds a host of performance upgrades to help crank out 1,200 hp from the car. Often, Hennessey drops in a new engine, upgraded supercharger, high-flow fuel injectors, and many other upgrades so the 1,200-hp car can reliably deliver power to the ground. Expect an assortment of HPE1200 and Hennessey badging to come, too.

When Hennessey adds the HPE1200 package to the Corvette ZR1, it’ll turn the already potent performance car into a monster. If you think the Corvette crushed the Huracan here, wait until there is a rematch. Then again, we doubt the Lamborghini would want to be embarrassed in such a manner.