As of this writing, Chevrolet does not offer a police version of the Traverse, nor is there word of any law enforcement packages for the all-new Chevrolet Blazer. In fact, GM/Chevrolet have yet to offer a crossover SUV to the police. Right now, the only GM utility offered to law enforcement customers is the Tahoe PPV – a full-size, body-on-frame SUV that’s larger, heavier, and less agile than a crossover.

And that makes us wonder if Chevrolet should fill this gap by offering a model like the Blazer or Traverse to law enforcement agencies, much like the Ford Explorer (called Police Interceptor Utility for the police) and Dodge Durango. 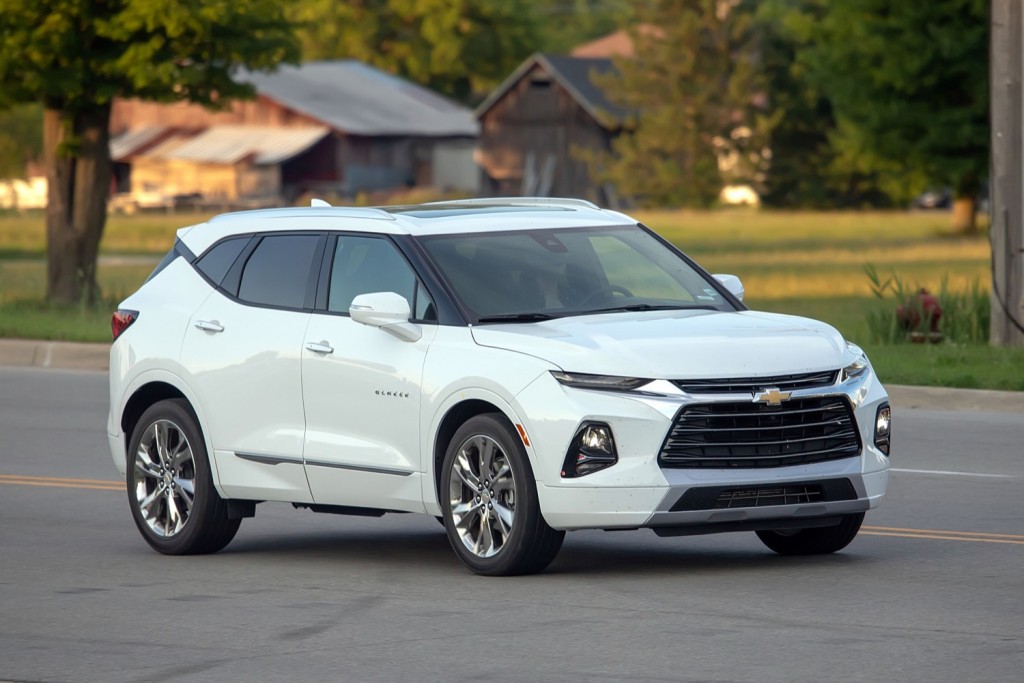 Among full-size crossovers from American automakers, the Ford Explorer is far and away the sales leader: sales of the Explorer and its police-specific variant totaled a cumulative 196,870 units in the first nine months of 2018. That’s almost twice as many as the Traverse and four times as many as the Durango.

Specifically, Ford’s Police Interceptor Utility saw 25,454 deliveries – which is roughly the units that Chevrolet is currently missing out on by not offering a police version of a crossover.

While we understand that General Motors is aiming to boost profits by increasing ATPs (Average Transaction Prices) instead of focusing on the total quantity of units sold, offering police versions of the Blazer or Traverse is at least worthy of consideration. Even if only 1,500 units of a police-level crossover were to sell each month, that’s still about 10,000-20,000 units sales a year.

As such, GM could be at a competitive disadvantage by not offering a crossover for police duty. The unibody structure, high roof, increased fuel economy, and tight handling provided by a crossover are qualities not afforded by the body-on-frame Tahoe PPV.

So, should Chevrolet invest in offering a Blazer, Traverse or both for police duty? Tell us what you think by participating in the poll and commenting below.