If you spend enough time on the internet, you’re going to find people claiming wild rumors and conspiracy theories as true. When people have free range to espouse whatever they want, you get an eclectic collection of rumors, speculation, and predictions. In the automotive world, there’s one car that’s fostered a cult-like following—the mid-engine Corvette. This is a car that’s been in some sort of development for decades—or so the rumors go. However, now more than ever it appears those rumors are true, which is causing everyone with a keyboard and internet connection to speculate about the supercar. The latest rumor swirling is the car’s starting price, which one Corvette Forum user suggests is $169,900.

You can’t believe everything you read on the internet. However, the user that posted this nugget of information had previously provided other tidbits of credible info the past. However, that shouldn’t dissuade you from critically looking at the information separate from the user’s previous posts. The $169,900 suggested price puts the mid-engine Corvette in league with other venerable supercars such as the Audi R8, McLaren 570S, Porsche Turbo S, and many, many more. 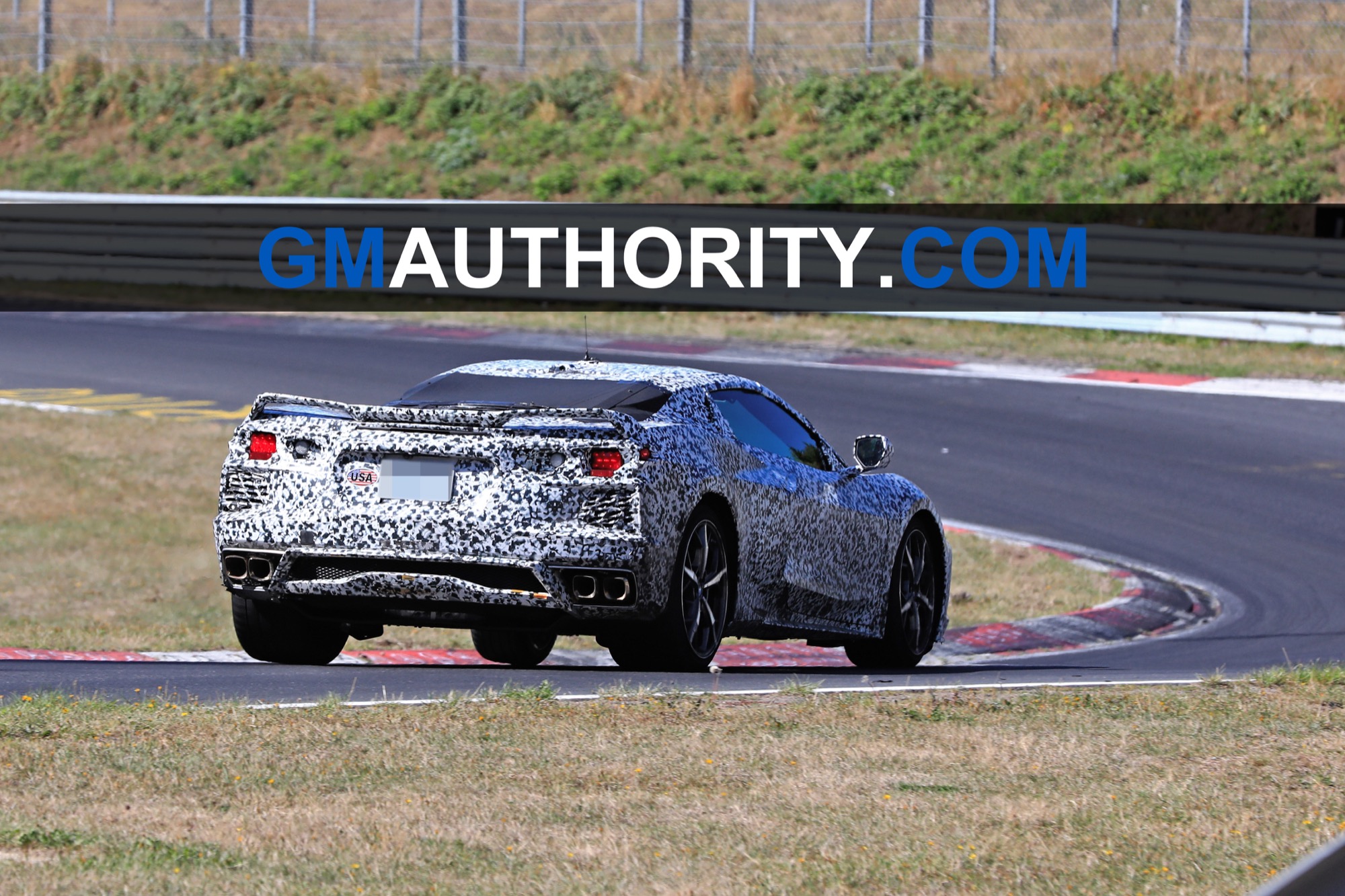 That price also goes against one of the Corvette’s best attributes – affordable performance. Yes, high-performance models still command a hefty price. However, the Corvette punches far above its price point to take on supercars that cost hundreds of thousands of dollars. A $170,000 price tag puts the mid-engine Corvette out of reach for many enthusiasts. This price also puts the brand’s ability to be cheap and powerful at risk, but not in the way you likely think. If the mid-engine Corvette has a $170,000 price tag, then it will need to crush competitors that are double or triple its price – and that’s a lot harder to do when you’re talking six-figure price figures.

Previous reports from well-sourced automotive journalists indicated a mid-engine Corvette base price to be much, much lower. We’re talking not much more than what the current C7 Corvette is today. That said, a recent curve ball of a mysterious key fob could have this $170,000 claim cross-wired with a mid-engine Cadillac – which we also can’t say for sure is true.