SEMA has come and gone, but the show wasn’t without a few notable vehicles. And Wisconsin-based Ringbrothers failed to disappoint yet again.

The team unveiled a 1971 Chevrolet Blazer with the title “Seaker” at the aftermarket and specialty equipment show last week. It marks the first time builders Jim and Mike Ring tackled an SUV, but it follows in the footsteps of the custom shop’s numerous muscle car builds. 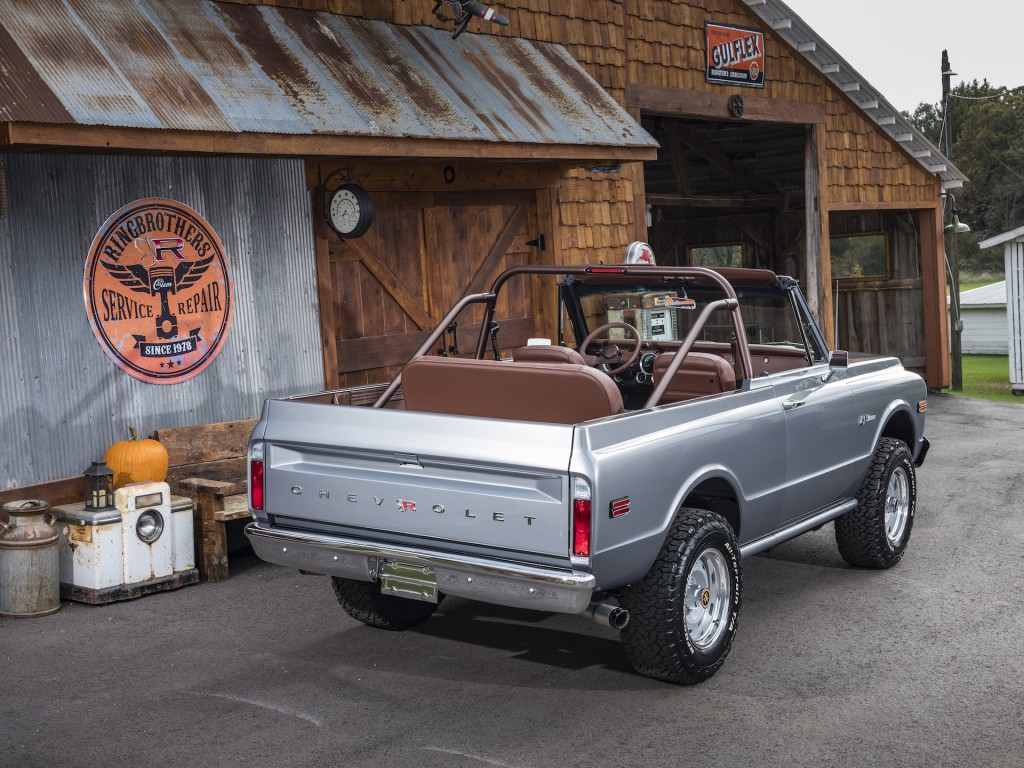 It wouldn’t be a custom build without some goodies under the hood, and that’s the story here. Ringbrothers fitted a 6.2-liter LS3 V8 engine with a Holley fuel system for a final output of 430 horsepower. A Bowler Performance 4L60E automatic transmission handles shifting duties. We’d love to have seen a manual transmission, but Ringbrother’s Seaker Chevrolet Blazer is still mighty cool. 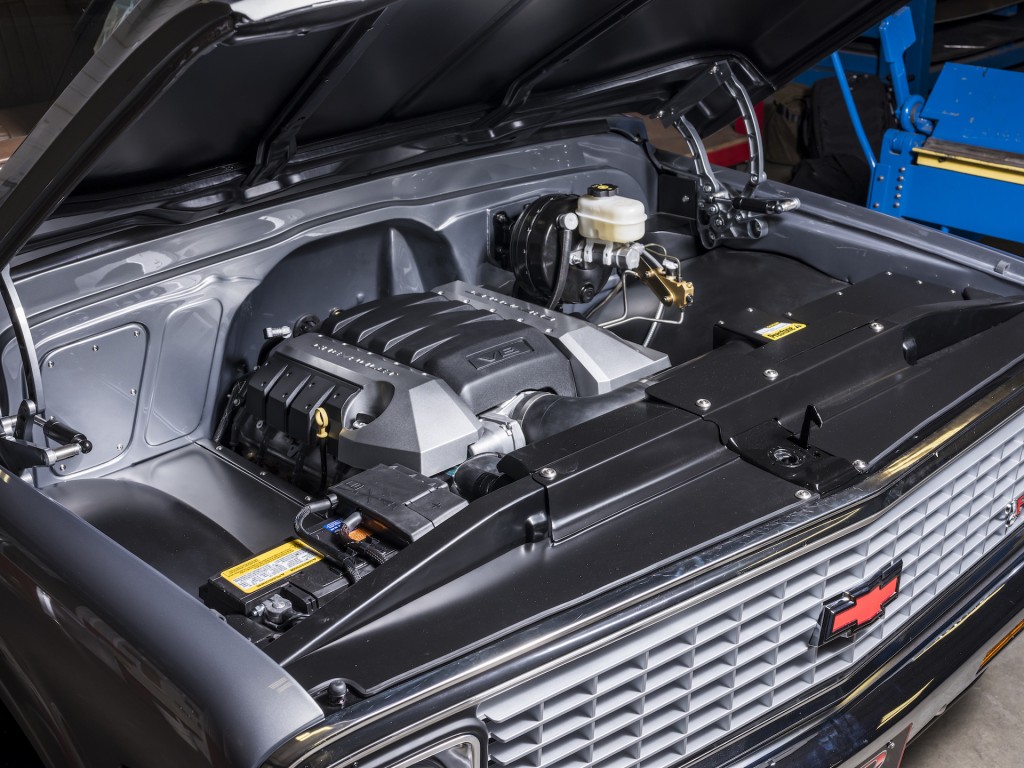 While Ringbrothers has gone off the wall with custom fabrication in the past (remember Madam V?), the Chevrolet Blazer only receives subtle touches. The custom shop fabricated the running boards, firewall, air box, engine covers, fan shroud, floors and side panels. The custom work doesn’t take away from the Blazer’s well-known—and well-loved—look too much. 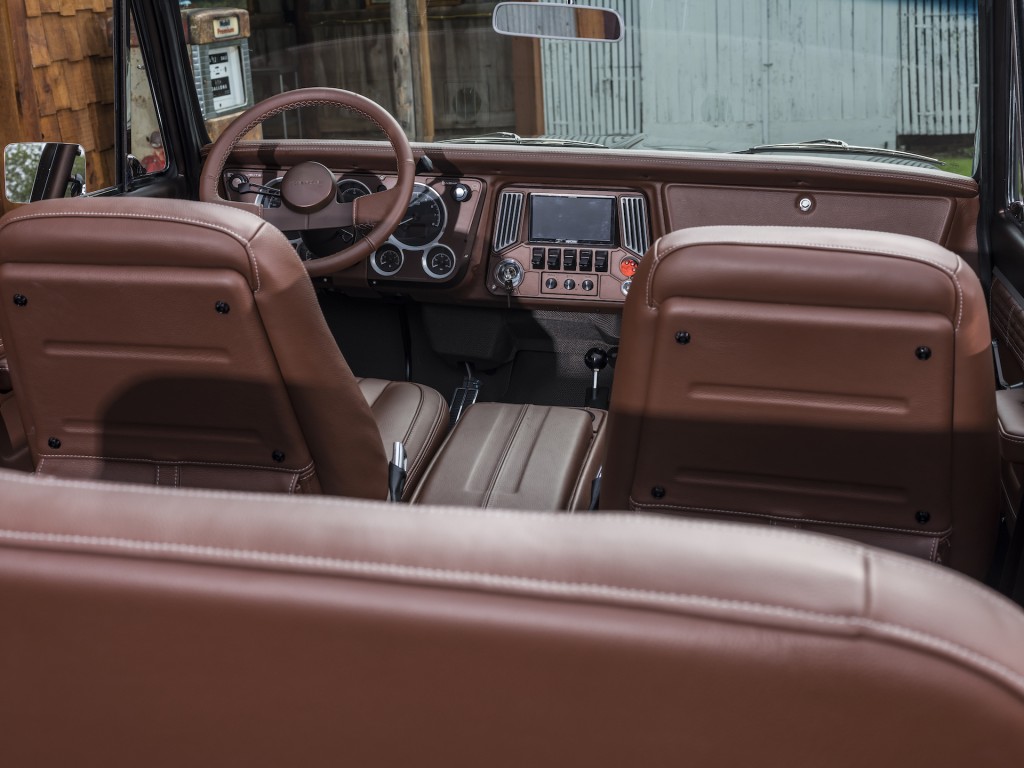 The company said Seaker will reside along the Florida coast and spend its days exploring sandy backroads with its owner, which is where the Chevrolet Blazer’s name originates from. With Seaker’s completion, Ringbrothers said it hopes to develop more future projects and parts with its expanded know-how surrounding off-road SUVs.