US President Donald Trump threatened to cut subsidies given to General Motors in the wake of the company announcing its aggressive restructuring plan on Monday.

GM announced on Monday that it planned to “unallocate” five plants in North America along with two other facilities outside the continent, plus a 15 percent reduction in its salaried workforce. Trump was irate yesterday following the announcement, first criticizing the automaker’s poor-selling products, then invoking the financial aid given to GM during the financial crisis. Mary Barra was even called to a special meeting with  White House economic advisor Larry Kudlow.

Now, President Donald Trump has even gone so far as threatening to cut all GM subsidies in retaliation for hurting Ohio, a state that was instrumental in his election to the White House. General Motors will wind down production of the Chevrolet Cruze sedan in Lordstown, Ohio in 2019.

“Very disappointed with General Motors and their CEO, Mary Barra, for closing plants in Ohio, Michigan and Maryland,” tweeted the President. “Nothing being closed in Mexico & China. The U.S. saved General Motors, and this is the THANKS we get! We are now looking at cutting all GM subsidies for electric cars.” 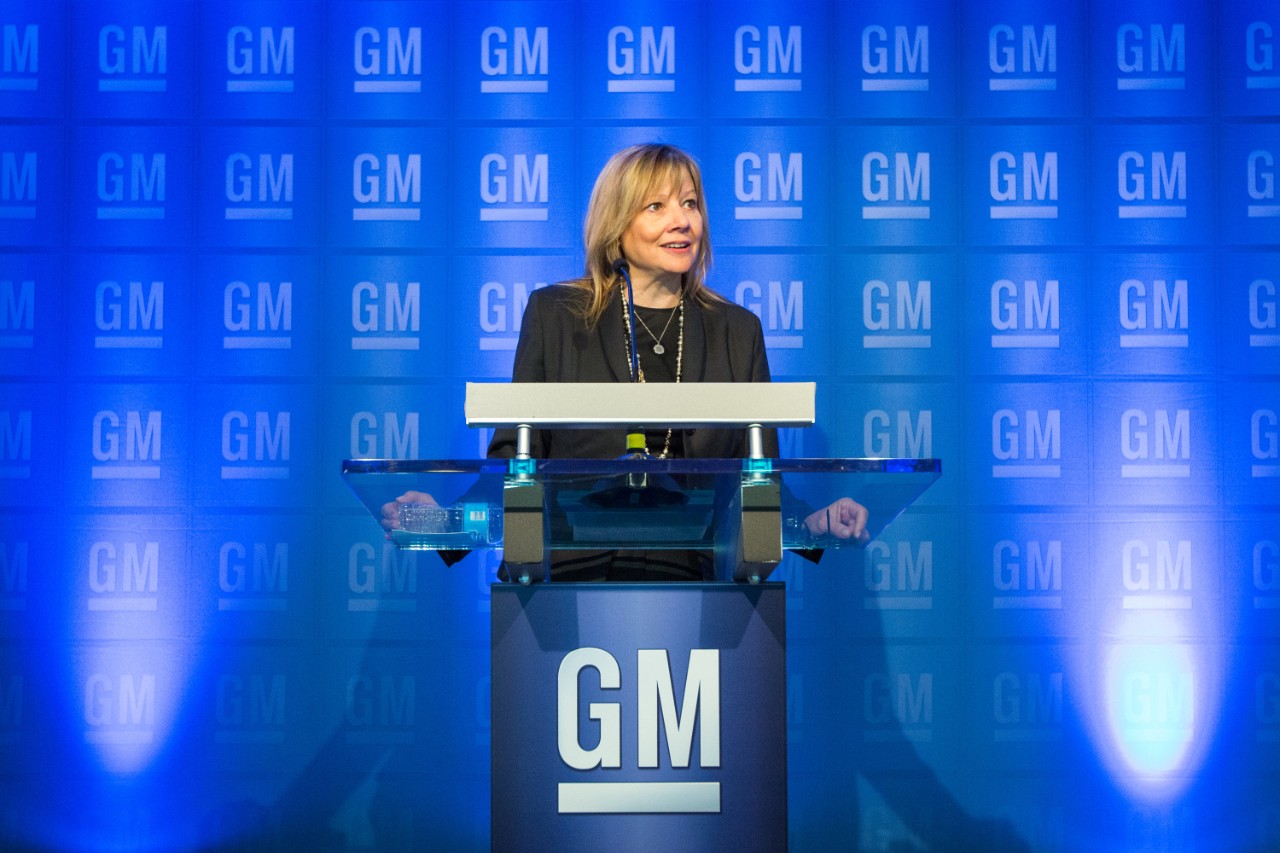 According to The Street, GM receives about $943 million a year in federal subsidies, but it’s unclear just how much of that can be clawed back. The news pushed GM shares down by 2.6% by the time trading closed on the New York Stock Exchange. We’re unsure how the threats from President Donald Trump will improve the market conditions for GM to maintain or create manufacturing jobs in the United States.

GM executives are expecting the restructuring plan to generate cash savings of $6 billion by the time 2021 rolls around. However, some industry analysts predict that the savings might not be as significant as predicted, and may actually be partially offset by industry headwinds, such as consumer credit woes or rising oil prices.

“We recognize the need to stay in front of changing market conditions and customer preferences to position our company for long-term success,” said Barra yesterday as part of her prepared remarks.